Translation from any language into English

DutchTrans provides error-free and efficient English translation services that are delivered on time and are budget friendly compared to many other translation services out there. No matter if your document is highly technical in nature, or it is in a less-known language, we have professional translators for any language or field. 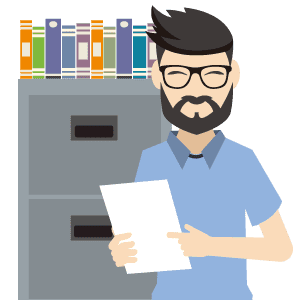 Who needs English translation services? Everyone knows English, all of my employees are speaking the language and are able to translate all my company’s documents and its website into English with no problem.

Well, that’s great for you! You will be able to cut out the expenses and increase your profit simply by using your employees to translate your marketing materials or your website. While you will be able to cut down the costs associated with professional translation, your employees, no matter how good they are at English, will not be able to perfectly translate and adapt your marketing materials or adapt your website. No point in going into legal matters, as their translation will never be accepted when it comes to legal documents.

For an effective globalization campaign, professional English translation services are a must, and that is where we come in. We are able to do all that, and much more in an effective and accurate way, without ruining your marketing budget.

Why would you trust us with your translation needs? 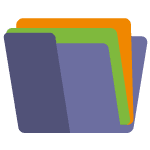 Our professional linguists are specialized in translating any type of document, from and language into English. Whether you are a law firm, a bank, a manufacturer or a retailer and have very specific needs, we are able to fulfill any and all your translation requirements. We also have professional web engineers in our team who are partnering with our translators to give you the best website translation, perfectly localized to your target market.

Translate From and into any language 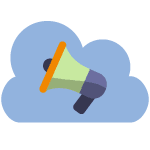 Although we have started as a Dutch translation agency, the needs of our clients made us turn into a multilingual company operating from both London and Amsterdam. We are working with over 3000 translators and are able to translate from any language into English. No matter if it is a largely used language like Spanish, or a less-used language like Swedish or Norwegian, you can trust us to provide an accurate translation of any material. 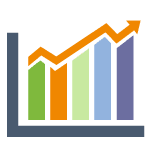 Accurate translations and customer satisfaction are our main goals, and we let nothing stand in our way of fulfilling our objectives. We ensure accuracy by appointing the best translators, specialized in your field, to your project. Despite many phases like editing and proofreading, our management software allows us to cut out dead times, allowing us to deliver your project in a timely manner and at a low price.

DutchTrans has proudly worked with many of the world’s renowned industrial and manufacturing enterprises leaving them satisfied. Because of this reason, it has always been the first choice for many clients. Our translators understand the manufacturing subject matter and technical terminology quite well and offer expert services of not only translation but simultaneous English interpretation, English transcription, consecutive English interpretation, but also English typesetting and graphics services as well.

Since we provide an extensive range of accurate and cost-effective translation services for our retail clients, including multicultural marketing, product localization and international SEO, we have become the number one choice of non-English retail and consumer oriented companies to expand and reach out to multicultural audiences worldwide effectively.

For the most precise English translation services many advertising, marketing, and PR firms have always relied on DutchTrans. We work with some of the most qualified linguists who give multiple solutions to meet clients’ needs, including marketing adaptation, product globalization, brand consulting, SEO adaptation, typesetting, website globalization, and more.

DutchTrans has partnered with many government, federal, state and local agencies. Our wide area of specializations enables us to come up with accurate English language services for all government-managed areas like security, healthcare, or finance. Our system is quite secure, and the data confidentiality is our major priority which is why we’re trusted by well-known global agencies.

If you are immigrating to the UK and your documents are in any other language than English, the Immigration Office will ask for certified translations of all your personal papers, including, but not limited to birth certificates, marriage certificates, your criminal records, and your academic degrees.

While certified translation is the norm, you may need to notarise some of your translations. Notarized translation services are highly expensive in the UK compared to the US, yet we will be able to provide translations that are notarized at a price you will surely like. Get in touch with us, our London translation office will help you without emptying your pocket. 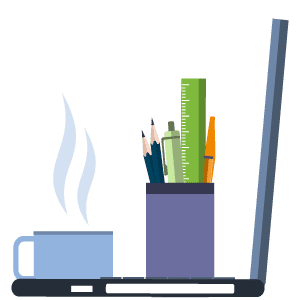 Some Facts about the English language

English was first spoken in early medieval England and has developed over the time span of some 1400 years. English is a quite important language and is widely spoken and understood around the globe. There are some of the mentioned English language facts which make English one of the most translated languages chosen by the customers.

Some characteristics of the English language

Translating in English or from English is not as easy as it seems. For an accurate translation, every sentence should have to make proper sense to its reader. A grammatically incorrect or a poorly translated sentence leaves an adverse impact on the reader. Thus, there are some of the mentioned below characteristics that cannot be overlooked while translating.

English has various social and educational varieties. There is a high number of dialects of the English language. American English, British English, and Australian English are three general categories. Usually, these linguistic varieties differ in grammar, pronunciation, and vocabulary.

In English language choice of vocabulary is used to express Deference and politeness instead of using formal and informal addresses.

The English language does not use grammatical gender as used in numerous other languages.

For a clear-cut translation, a professional translator will know all of these characteristics and many other differences that an unauthentic source of translation usually takes no notice of leaving an unsatisfactorily translated document or file. 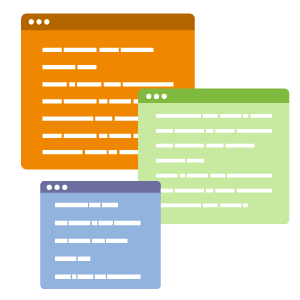 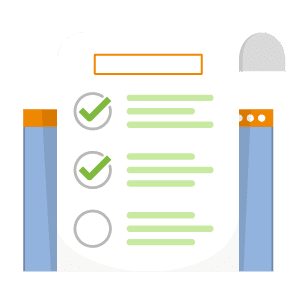 Translations from and into English

It’s funny how people never realize what a beautiful gift languages are. You hear birds chirping in the morning and no matter how soothing their voices are to our ears, we can’t understand what they are saying. It is because their language is alien to us. But we can communicate with humans because we can speak different languages. What’s more amazing is that when we humans can’t understand a certain language, we can use the help of translation services and still interact successfully.

UK is a commercial extravaganza of Europe and English translation services are always in demand. People require translation services for immigration, legal documents and business expansion and to fulfil their personal needs, and DutchTrans, right there in the heart of London, is delivering professional excellence.

DutchTrans is the name of quality, accuracy and affordability in English translation services. Our expert translators have industry experience and can provide all sorts of translations without a mistake. We also offer extra proofreading at no cost so that there’s no room left for errors. Even with all that, we offer free revisions until our customers are satisfied if their translations. It is a matter of profound honor for us to be one of the top translation companies in the UK and be of help to anyone needing translation from and into English.

Ordering a translation is easy

If you need English translation services for business or for immigration to the UK and would like us to do it for you, we made it easy for you. First, you are always welcome to visit us at our office and talk to us directly. Second, if you find it easier to order from the comfort of your home, you can order online. Simply get in touch with us by email or live chat and one of our project managers will be there to answer your questions or to send you a free quote. We are available 24/7 so you can get in touch at your convenience, you will find us here anytime!