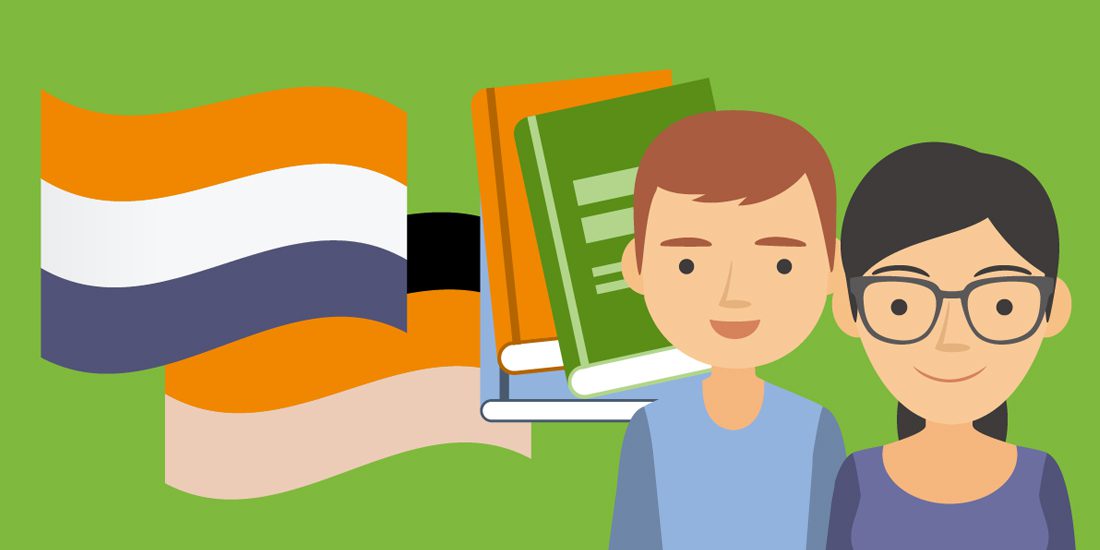 None of us like the long dinners with extended family but all of us have relatives with whom we share a lot of similarities. Mostly they are cousins who fall in the same age group as us. Some of them we used to play with in our childhood. There are also those with whom we shared a lot of interests as kids. It got to the point where we became more like them than our siblings. Everyone started saying that we are completely the same. But when we meet those cousins after years of staying apart, we learn that they have become a completely different version of their younger self. Maybe they think the same about us. But there is always that relative who keeps reminding you how close you used to be with your cousin.

However, it is a fact that people keep changing and they end up becoming a different version of their past selves. Even siblings grow up to be completely different from each other. And it isn’t like this is something only seen among humans. Just take a look at the most common mammals and you will see the remarkable differences between them. Cats and humans look nothing alike but they are both mammals. As for dogs, all the breeds look completely different from each other but they are still the same species.

The things that humans create also have a tendency to change with time. Sure, there are things that could be improved and changing them is a necessity. But there are also many things that changed with time simply because human nature and the class system changed. There are parts of some cultures which had to be left behind because they were offensive to members of the modern society. We learned to get better this way and improved the way we used to treat others. Another creation of humans is language, which also has a complicated classification system like mammals where two tongues share no feature despite being in the same family. 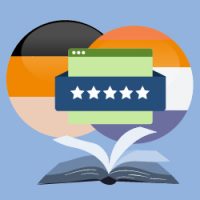 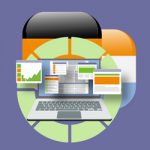 There are plenty of languages with living relatives with whom they don’t share any similarities because both underwent different changes and stopped being their older selves. Various tongues have cousins and daughter languages but not all of them end up being close to their relative. For instance, Dutch’s daughter language is Afrikaans but it is a lot different from the European Dutch. Someone unfamiliar with linguists will think of them as two separate tongues with Afrikaans having a lot of Dutch loanwords.

A common misconception is that there is only one Frisian language but in truth, it is a group of closely related tongues. There are different Frisian languages and none of them are mutually intelligible with each other. The types are divided in East, West, and North Frisian. Out of these three, one is spoken in Friesland, a Dutch province. The other two are spoken in different parts of Germany inhabited by the Frisian people. Due to being in different regions, the influences on the versions has also made them dissimilar from each other. West Frisian has been influenced by Dutch and will continue to do so because of coming in close contact with the language on a regular basis.

Other versions have been influenced by both Old German and Danish. These influences can easily be noticed while comparing the different types.

Here are some interesting facts about Frisian languages:

In a world full of seven billion people, change is something inevitable and unavoidable. That has also led to the death of cultures and languages. However, there are also those that have survived after all this time and continue to flourish in their communities. Languages like Frisian may not last for a very long time but they do have loyal speakers who continue to fight for it regularly to make sure it does not become extinct.

Questions? Get in touch 24/7
LIVE CHAT WITH US
Facts About Frisian Language? was last modified: January 17th, 2020 by admin
Share
Print page
0 Likes