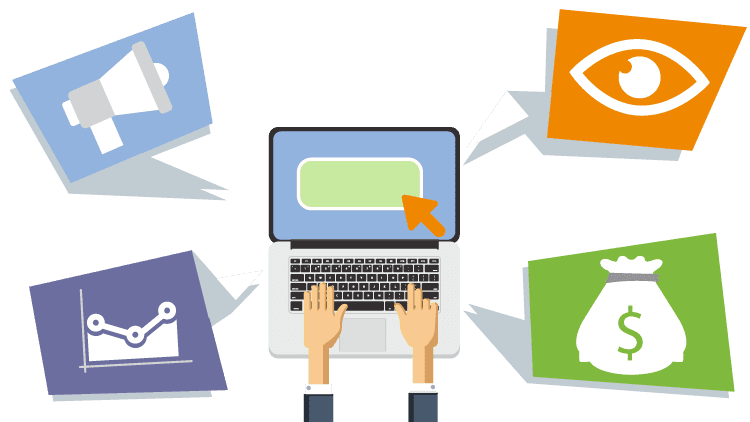 With such multicultural diversity the world is bound to have a few peculiarities regarding the dialects that are spoken. This doesn’t come as a surprise, especially when we know that there are 7 billion people speaking approximately 6000 dialects, and this in only 189 countries.

A lot of the things we experience, our feelings and emotions will not have found a way to express themselves had it not been for the beauty of languages and words. We created languages, and then we got writers and poets. So by creating languages, we did ourselves a favor because without literature life would not have found meaning. The same can be said for translation as it helps us pass on the wisdom from one language to another. 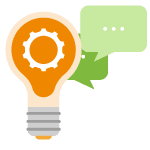 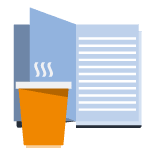 This is the first and most important fact because it includes all the languages. Here are some other facts that you might find fun or interesting:

All these facts about languages are strongly related to time because a language’s shape and meaning changes, and not over night. Everyday new words appear to make communication better.

Questions? We have the answers! Live chat with us now!
Fun and Interesting facts about languages was last modified: June 19th, 2020 by admin
Share
Print page
0 Likes