How many languages are spoken in London 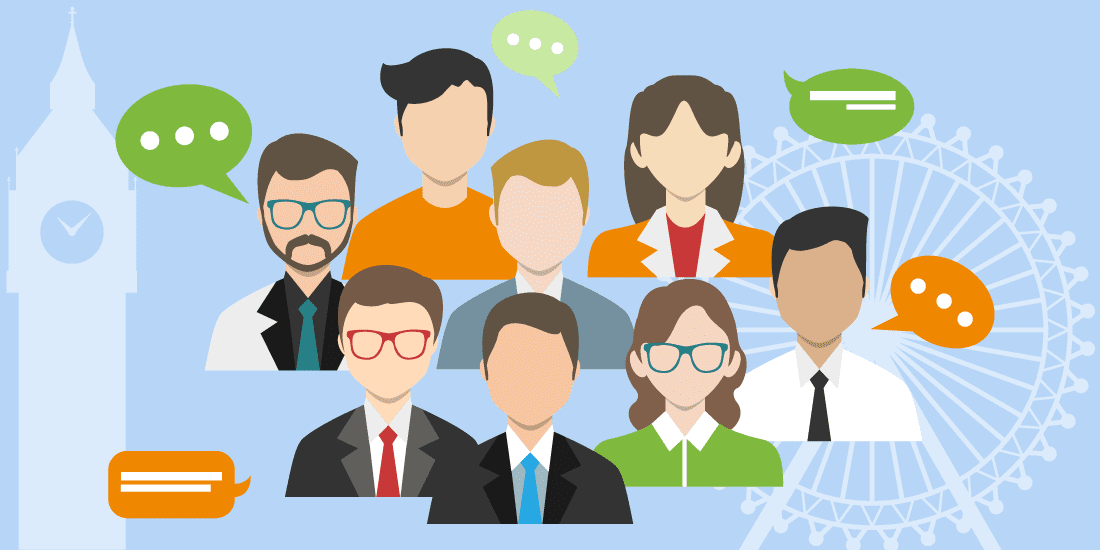 06 Mar How many languages are spoken in London

How many languages are spoken in London, the diversity of language can often be dictated as an influence of different communities migrating and living together in a respective society. This does not only bring a change in demeanor and culture but comprehensively produces a certain accent and additionally, a group of new words which arise due to the embracing of these cultures in the society.

As a result, some of the languages are reborn while others are refrained from such action and remain untouched by the essence of this combination, remaining in the society as a representation of their individuality.

London, a hub in the business industry, encompasses several small and large communities and is a habitat for many languages spoken in the world. There are, but dialects are surrounding the English language which is found in its diversity, in the areas of London. Not only this, the tourist attractions and architectural sights bring various tourists to London, and the enterprise opportunities aid the inhabitants to settle in its modesty. As a result, many languages found the home in the area. 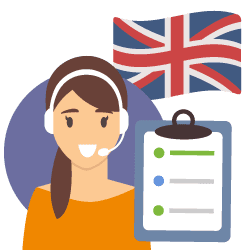 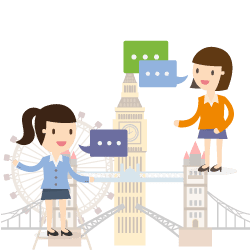 But how many languages are spoken in London? There are known to be nearly 100 languages spoken in the capital of Britain all of which are present as the growing and progressive inter-relation of cultures and various communities. There are mainly 54 languages understood and spoken for communication by 30 of the 33 % of the population in the UK. English being the most popular and stands the official language of London is used for communicating in general by 78% of the people in London.

Polish is the second most spoken language in London. Even though surprising, it has paved its way into the British capital and is understood and spoken by more than 22% of the Londoners. In this whopping 22% of the population, there is yet another diversity that exists which is the communication carried out in rather not such renowned languages like Gujarati and Bengali. Arabic and Urdu are also known to be spoken and understood by many Londoners and are rather popular in the state.

DutchTrans UK, recognizing the importance of all the languages in the state, knows how many languages are spoken in London and aims to provide an accurate translation whether the translation is in a language unknown to majority of the people in London because we focus on the expansion of our clients’ businesses which can only be proven successful if their objectives are disclosed to not only the general public but also to the minorities residing and forming the majority of the small communities in London.

We have native speakers employed in the vicinity of our organization who have command over the language in origin and the target language because we believe in providing precision and professionalism that can be attained through the skills of our experienced individuals knowing the grammar, vocabulary, and punctuation used in the language in hand. We trust our translators to do the task at hand, and we are grateful for the empowering trust that you put in our services to offer you with the document transformed from the original document, fully aware of how many languages are spoken in London.

LIVE CHAT WITH US
How many languages are spoken in London was last modified: June 18th, 2020 by admin
Share
Print page
0 Likes