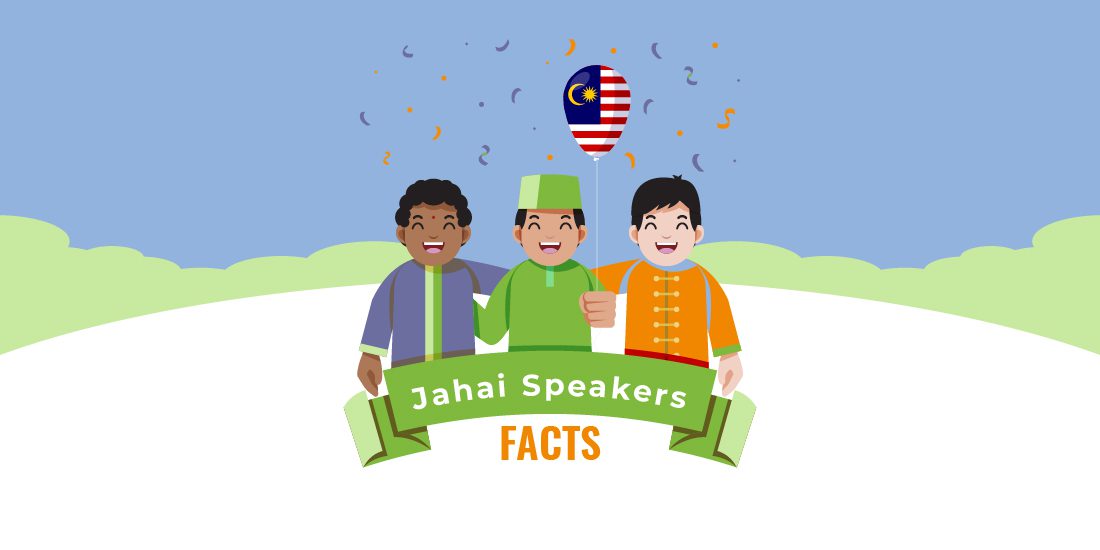 There are a lot of things that only a minority can understand. The majority gets way too many advantages simply because they are more in numbers. Although this isn’t the only reason why some things get famous, it does play a part in it. English became famous because of colonization, but today it is important because it is the lingua franca of the world and has the highest number of speakers. But what does this is take away from the importance of lesser-known languages. A lot of people don’t even focus on their own vernacular as much as they do in English. This is making many languages endangered as fewer people are learning them.

People of the world speak all kinds of languages. Some of them are modern and well-known all over the world; others are the ones that only have a small number of speakers. The Jahai language falls under the latter category. It is an aboriginal language that belongs to the Mon-Khmer family. It has speakers in both Malaysia and Thailand. The vernacular has only a little more than a thousand speakers in total, but interestingly, it is not in immediate danger of extinction.

It is valued highly by its speakers, which is why it continues to thrive. The number of its speakers may not increase, but it also won’t decrease any time soon. The most interesting thing about Jahai is the fact that it has specific names for odors. Its speakers are known for using the names of different smells in their everyday conversations. 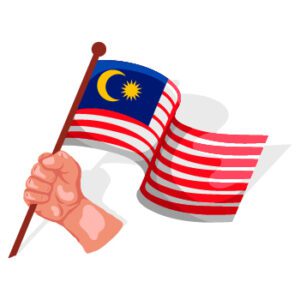 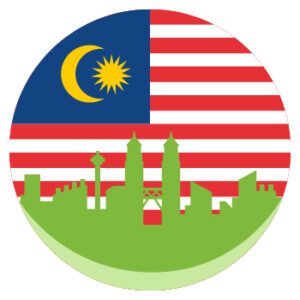 Indigenous people and their culture get ignored a lot when they are the ones who should be credited for all that they do for nature. They have served the earth in more ways than we can imagine, and they continue to do so every single day. They care about the earth because they stay close to nature. Most of them don’t like modern settings and continue to rely on their instincts to survive in the wild.

The Jahai People are also an indigenous group. They live in parts of Thailand and in the Malaysian states of Perak and Kelantan. They are known for being hunter-gatherers. They are also known for relying on swidden agriculture. They speak the Jahai language and have kept their vernacular from becoming endangered despite being less in numbers.

Here are some interesting facts about the speakers of the Jahai language:

The religious belief of the Jahai people is that there is a supernatural force named Karei. According to the belief, it is Karei that oversees the actions and behaviors of the people. There are taboos and other actions that must be avoided if a person does not want to attract the negative attention of the Karei. The most popular belief of the Jahai people is that the Karei can be attracted or scared away based on odors. The odor preferences may vary. This is why people pay so much attention to the odors around them.

Due to their belief, the Jahai not only pay attention to every kind of odor, but they also have specific names for all of them. The Jahai language is known for having unique odor terms that can explain to people what something would smell like. For instance, cooked food and sweets will smell edible and tasty while petrol and smoke have a stinging smell. This helps the people figure out what kind of things will have a pleasant smell and can please the Karei.

The Jahai people are hunter-gatherers and nomadic in nature. They thrive when they get to live on their own terms. But they were forced to live in settlements by the government of Malaysia to attract tourists. Living in isolation had drastic effects on the people. Diseases also attacked the Jahai people. Ultimately, the population of the group dwindled down to 400. However, they managed to bounce back simply because they know how to survive in tough conditions. Staying close to nature has given them the power to fight the toughest of conditions and come out victorious.

The Jahai have dark skin and kinky hair. They are stickily built. Their lives as hunter-gatherers have led to them developing physical features useful to their conditions. They can survive in harsh environments. However, that doesn’t mean that they should be sent to disease-prone areas. The mortality rate of children in the group in the past was particularly high due to diseases.

There are various reasons why someone would require linguistic assistance with this language that is only spoken by 2000 people. Many global organizations wish to help the people and provide them medical assistance. But they cannot do so without communicating with the natives. However, the linguistic barrier can be a problem in such a situation. But if people can find native translators, they will be able to get over the linguistic barrier.