Are All Languages Popular?

The languages that we hear most often on TV like English, Mandarin, and Spanish have millions of native speakers. But this does not mean that all the languages of the world are popular. The people of the world speak more than seven thousand languages, but some of them only have less than a thousand speakers. Many languages of today are dying. There are many reasons behind that.

English acts as a lingua franca of the world which is why most people are learning it so they can connect with others. But this popularity of English is turning people away from their native languages. So, all languages are not popular and many of them are endangered. 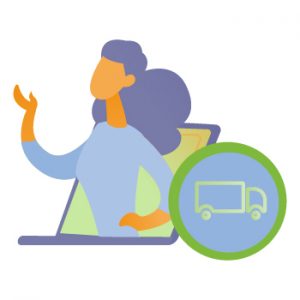 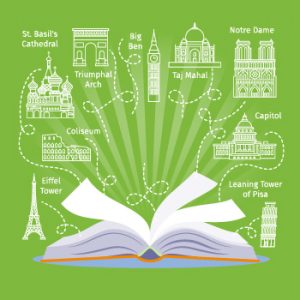 What are the Most Popular Languages of the World?

Language evolved as a response to the human need for connection. We can communicate with others easily with the help of a language. Not only can you communicate with others regarding general matters, but you can also express your feelings with the help of languages. However, only a small percentage of the world’s total number of languages is made up of popular tongues. According to estimates, 20% of the world’s population can speak and understand English. When it comes to the number of native speakers, Mandarin is in the first spot.

Spanish, Russian, Hindustani languages, French, and Portuguese are spoken in multiple countries due to colonization and immigration. Even if they are not popular all over the world, they are all spoken by more than a hundred million native speakers. Although some European and Asian languages are also spoken on the continent, indigenous languages and their dialects are more popular in Africa. d the reviews left by the previous customers of an agency.

This will help you make sure that they can provide you with the best translation quality.

Requesting a free quote is also a good idea to learn about the services of an agency. If they present a fair quote and have a quick turnaround time, then that would mean they will deliver high-quality translations. Google ratings can also tell you a lot about a company and its team. If they deliver good results, they will have high ratings on Google. There might also be some reviews on Google for you to check.

Just the way you can learn a lot about a country by studying its culture, you can also begin to understand the world if you find out what are the languages that are spoken by the majority. Everyone has heard of Mandarin and English but what about the other most spoken languages of the world? They are just as important to their native speakers and can help us understand different cultures of the world.

Here are 50 of the languages that are spoken by the highest number of people in the world:

According to Ethnologue, English has replaced Mandarin as the language with the highest number of speakers. Although it does not have as many native speakers, it is spoken by nearly a billion speakers as a second language.

Mandarin is the language with the highest number of native speakers in the world. It is the official language of China, which is why it is very important in the business world. Due to the characters used for writing, it is considered one of the most difficult languages in the world. The fact that Mandarin is a tonal language doesn’t make it any easier. It can take a student years to become fluent in this language.

Hindi is not the national language but it is spoken by the majority in India as a lingua franca. Since thousands of different languages are spoken in the country, a common language is the only way for the population to communicate with each other. Lately, it is becoming more and more influenced by the English language.

Spanish is one of the most widely spoken languages in the world. It not only has native speakers in Spain but is also spoken all over Latin America. There are also millions of Spanish speakers in the United States.

French is another popular Romance language that is spoken in multiple countries. Along with Europe and Asia, it is also spoken in Africa. It enjoys official status in 29 countries. It is also one of the most studied languages in the world.

It is the liturgical language of 1.8 Muslims of the world as the Quran and Hadith are written in it. As a result, Muslims of the world can read the language even if they cannot understand it. It is spoken in the Arab World. It has also influenced various other languages including Spanish, English, French, Hindi Urdu, and Persian. Like Mandarin, it is also a very difficult language to learn.

Bengali is the official language of Bangladesh and is spoken by 230 million Bengalis natively. It is also spoken by Bengalis outside of Bangladesh. It has been influenced by various other South Asian languages over the years.

It is the official language of Russia where it is spoken by the majority of the population. The number of its total speakers in the world has gone up to 260 million. It shares a high degree of mutual intelligibility with Ukrainian and Bela-russian, which often confuses non-natives.

Portuguese is a Romance language that enjoys official status in seven countries. There are nearly 300 million speakers of the Portuguese language. It is considered one of the most influential languages in the world.

A standardized variety of Malay, Indonesian is a language with 200 million speakers. It is the lingua franca of the multilingual nation of Indonesia. The majority of the country’s population speaks it as their second language.

Primarily spoken in India and Pakistan, Urdu is an Indo-Aryan language with 70 million native speakers. It has been heavily influenced by Persian.

It is a Germanic language that is primarily spoken in Germany. Due to the country’s strong position in Europe, the language is quickly becoming popular among non-natives. It has also become a popular language in the US because of the German-based companies working in the country.

It is a very unique language as it has no known connection to other tongues. However, it has been influenced by Mandarin over the years. There are 128 million Japanese language speakers in the world.

Swahili is a Bantu language that has 240 million speakers. It is the lingua franca in different parts of East and Southern Africa. Many dialects of Swahili are considered separate languages by different linguists.

It is the mother tongue of the Marathi folks of Maharashtra. Some of the oldest written literature in the world is in Marathi. It is the third-largest language in India. The Marathi alphabet has been derived from the Devanagari script.

It is the primary language in multiple states of India. It is also a minority language in a few states. The Telugu alphabet is also used for writing Sanskrit. It is quickly becoming a popular language in the United States too because of emigration.

Turkish is the most widely spoken Turkic language. Multiple writing systems have been used for writing this language. But since 1928, the Latin alphabet has been used on the state level for writing Turkish.

It is a Sino-Tibetan group of languages. The most popular member of the group is Cantonese which is officially recognized in Hong Kong and Macau. It is a tonal language and has a writing system based on characters.

Tamil is a Dravidian language that is spoken in the state of Tamil Nadu, as well as in Singapore and Sri Lanka. There are 80 million Tamil language speakers in the world. It is one of the classical languages of the world.

Also known as Lahnda, Western Punjabi is a group of Indo-Aryan language varieties. It is a common language in the Pakistani Punjab. It has been significantly influenced by Hindustani languages. 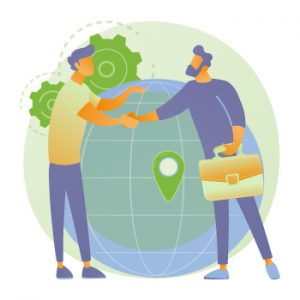 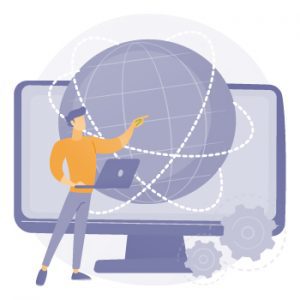 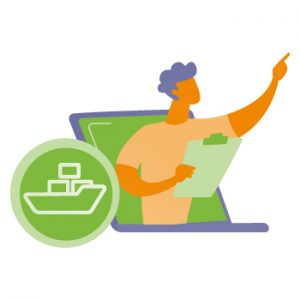 A look at the languages of the world can tell you a lot about the cultures of its people. It also shows us how important it is to accept and promote diversity.

Questions? Get in touch 24/7
LIVE CHAT WITH US
Most Spoken Languages was last modified: January 24th, 2021 by admin