10 Fun Facts About The Dutch Language 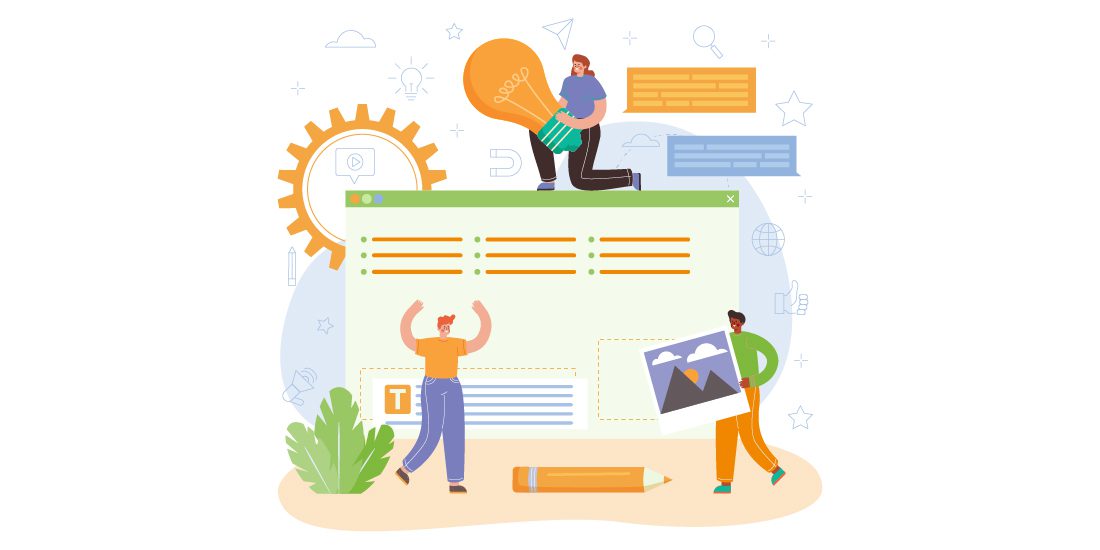 Whether you are from the Netherlands or just planning to visit, learning some fun facts about the country will always help you to get to know it deeply. Whenever you visit a country, it’s always the language that you must explore, to make your visit more fun and memorable.

Other than that, if you are learning a language just as a fun activity, it is always a great idea to find out interesting and fun facts about the language; as it helps to keep you motivated to learn it more. If you are planning to explore Dutch and looking for some interesting fun facts about Dutch language, read the article, it will be worth it.

We’ll discuss some of the fun and interesting facts about the Dutch that will make you book your Dutch course, instantly. Well, Dutch is an interesting language with a fascinating sound. Over 1.5 million people who live in the Netherlands speak the Dutch language; here it is the official language of the country.

The Inhabitants of Surinam in South America, South Africa, Latin America, and near the Caribbean Sea in Antilles Netherlands also speak Dutch. Moreover, Dutch is the native language of 60% of Belgium’s population; the language here is termed Flemish. And guess the fun part, it’s different everywhere! So, without any further delay, let’s have a look at fun facts of the language.

Here are some of the fun and fascinating facts about the Dutch language: 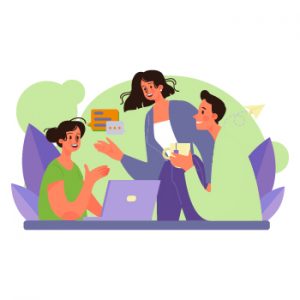 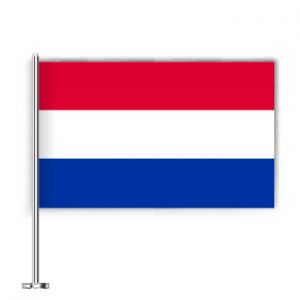 DUTCH IS A WEST GERMANIC LANGUAGE

Well, if you think that Dutch just popped up out of nowhere, then let us tell you it is one of the most popular Germanic languages. Some other languages of this family are German, English, Swedish, and Icelandic. These languages do share similarities, in the case of Dutch, it is a sister language of English and German language.

DUTCH IS THE EASIEST FOREIGN LANGUAGE FOR ENGLISH SPEAKERS TO LEARN

Dutch share similarities with German and English languages. However, Dutch leaves the verbs at the end of the sentence, but in the case of German things are quite different, which means Dutch is more likely into English. It uses English verbs, but conjugation makes them different. Some of the words are dedownload, gefaxt, and barbecueen, in English its “downloaded”, “faxed”, and “barbecue” respectively.

Since Dutch contains a lot of English words, it becomes easier for people proficient in English to read and learn Dutch. However, Dutch pronunciation is quite difficult. Some of the difficult pronunciations include the sound of “g”, “r”, “the sch”, and “the ij”. The words with these sounds are tongue twisters, and its fun to practice these words. All these sounds appear together in the word “verschrikkelijk”, which means terrible in English.

French had been the language of elites in the Netherlands for so many years. Dutch was highly influenced by the French language because it was seen as a “posh”.

In addition, the Dutch lexicon adopted a lot of French vocabulary. This was true back in the 19th and 20th century particularly, but today Dutch is only adopting more and more English words. Other than that Dutch also contributed a lot in the English language such as words like a cookie, easel, yacht, and freight all come from Dutch.

DUTCH HAS THE LONGEST WORD OF 53 LETTERS

Dutch is popular because of its long words. The reason why Dutch contain long words is that it uses words without spaces between them. For instance, a credit card is a “creditcard” in Dutch.

The long Dutch word that contains 53 letters is “kindercarnavalsoptochtvoorbereidingswerkzaamhedenplan” which is translated as “preparation activities for a children’s carnival procession”. Another popular longest word is “hottentottententententoonstellingsterrein”, which contains 41 letters and it means exhibition ground for Hottentot tents.

DUTCH HAS A WORD WITH NO PARTICULAR TRANSLATION

Yes! There is a word, which is gezelling. It is the most important word in the dictionary of Dutch. The word “gezelling” has no specific literal translation in English and other languages as well. As an adjective, situations can be gezelligheid as can people and places, while the noun is being gezelligheid.

If something is gezelling, it is warm, cozy, friendly, and jovial. For instance, you are enjoying a cozy dinner at a reunion party with your old friends, in one of your favorite sights with some tasty food and wine is gezelling. 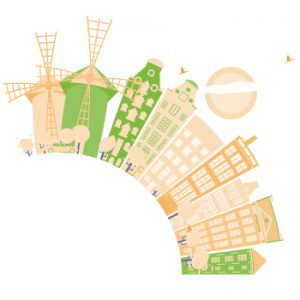 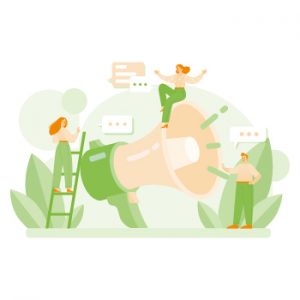 DUTCH HAS SOME VERY INTERESTING PROVERBS

Dutch has some really interesting and bizarre phrases. For example,” Maak dat de kat wijs, which literal meaning is “make that the cate wise”. Apparently, it seems something unbelievable, that even the cats won’t accept or believe it.

Another interesting proverb is ” Hij heeft de baaed in de keel”, which explains the puberty changes of a young boy when his voice breaks. The literal translation of this proverb is “he has the beard in the throat”.

DUTCH IS AN OLD LANGUAGE

Actually, it’s very old! The oldest love verse in Dutch was written back in somewhere around 1100. At that time, the stores and rhymes were orally communicated. In the early 5th century, Dutch people spoke the earliest form of Dutch to communicate with each other.

In the early 12th century, Hendrik van Veldeke wrote the oldest Dutch text. He is the oldest Dutch writer of the time. The language evolved eventually from oral communication to the written form. In 1804, the rules were officially written down. These were rewritten several times in the 19th century.

DUTCH AND DEUTSCH ARE DIFFERENT

Until the 17th century, “Dutch” referred to all Germanic-speaking countries on the Continent South of Scandinavia; however, natives of the Netherlands use the word Dutch as an English word. On the other side, the word Deutsch is a German word in the German language.

Though Germans rarely understand Dutch, native Dutch speakers can understand German very well. This is because they encounter the German culture with frequency.

DUTCH IS FOND OF CONSTANTS

Whenever you are in a scary situation don’t let your scream out of your mouth unless you remember your Dutch consonants. What you need to remember is “angstschreeuw”, which means a scream of fear. English holds its own with seven constants, but Dutch only has one common word with so many. If you look at the other side of things, the Hawaiian word hooiaioia, which means certified has eight vowels.

PEOPLE SPEAK DUTCH ALL OVER THE WORLD

So, if you haven’t figured out whether to continue with Dutch or know we don’t need to mention it anymore that Dutch is an interesting and fascinating language. The best way to learn the language is to dive straight into it, and don’t forget the culture.

Even, Dutch speakers speak English quite well, it’s better to explore the basics of the Dutch language to have a full grab over Dutch society. So, Good Luck and learn Dutch! 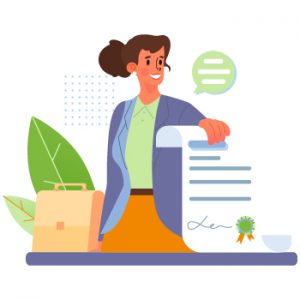 Questions? Get in touch 24/7
LIVE CHAT WITH US
10 Fun Facts About The Dutch Language was last modified: September 23rd, 2021 by admin