If you’ve heard about the Udmurt language and want to know more about it or want translation services from and into Udmurt, DutchTrans is probably the only agency that could translate it. 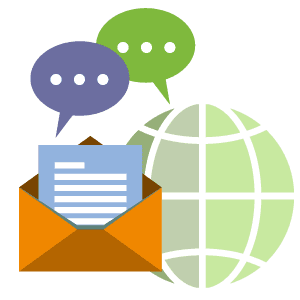 Where is the Udmurt language being used?

Most native Udmurt’s do not speak the language; they speak other languages such as Russian. Some Udmurt’s have no solid command of the language. Udmurt is closely related to the Komi-Permyalskiy and Komi language. The grammatical and phonetic structure of Komi and Udmurt are almost similar. Udmurt is used as a language of instruction in primary schools. There are also radios, TV stations, and newspapers that use the language. By the beginning of the 20th century, Udmurt was almost dying out. Though, combined effort at service helped to ensure that the language was preserved. This crowned into the language being acknowledged as an official language in the Udmurt Republic in 1994. But due to continuous opposition of state sponsorship of the language, the sphere of use of the language has narrowed down. Udmurt has borrowed some vocabulary from other languages such as Russian and Tatar.

Udmurt is written in the Cyrillic alphabet. From the fifteenth century on, Udmurt words appeared sporadically in Russian texts, especially in annuals. The first text written in the Udmurt language, a poem praising the czarina, appeared in 1767, and in 1775 a carefully printed Udmurt grammar was published in Russian in Kazan. From then until 1917 Udmurt grew, and the number of printed Udmurt texts reached over 200. After 1917, especially in the 1920s, this effort gained strength and provided the basis for building Udmurt literacy.

DutchTrans is a translation company that can deal with any language. We can provide Udmurt language translation at any time, just as easy as we translate from and into over 120 languages.

Translation from and into Udmurt 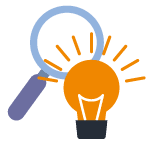 The Udmurt is an ethnic group who live originally in the Udmurt Republic in Russia. The republic was established in 1934 from the former Votyak Autonomous Territory (1920-1934). Udmurt means “meadow man.” 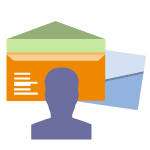 The Udmurt language is a member of the Permic branch of the Uralic language family and is spoken in the Russian republic of Udmurtia. It has about 550,000 speakers and is closely related to Komi and Komi-Permyak. 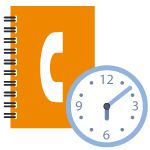 If you need Udmurt language translation services DutchTrans can help you at any time with translations from and into Udmurt just as easy as we can do any other language. We are working around the clock to suit any need!

The first Udmurt grammar was written in 1775. Included was an orthography system in the Cyrillic script, which became the basis of later orthographies for the language 1). During the 1920s, an orthography debate arose among Udmurt authors and linguists. All participants agreed on the use of Cyrillic for the language, but some wanted to develop a new orthography modified to the Udmurt phonology, while others wanted to use the same orthographic principles as in the Russian language. The latter commanded, meaning that Udmurt orthography closely resembles Russian orthography, with extra diacritics used on some letters to write phonemes not present in Russian.

The Republic of Udmurtia adopted Udmurt as co-official language alongside Russian by implementing the 1993 Law on the State languages of the Udmurt Republic and other languages of the peoples of the Udmurt Republic 19). Although this seems like time to promote the Udmurt language, it is argued that in fact, this co-official status does nothing to encourage the use of Udmurt through the de facto dominance of Russian. This can clearly be seen in the Udmurt Concept of the State Nationalities Policy, in which Russian is defined as “the common state language and the language of inter-nationality communication”, while Udmurt is defined as “one of the state languages of the Udmurt Republic”, clearly implying a de facto superior status for Russian. The aim of the earlier named Concept enlightens us a bit more in that respect, as the implementation should “facilitate the development of state bilingualism and social multilingualism by the integrating role of the Russian language.” 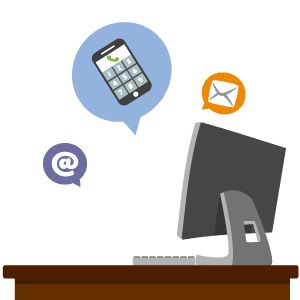 That does not mean that there is no place for the Udmurt language in Udmurt educational legislation at all. The Conception on the National Education Policy of the Udmurt Republic states that education in Udmurtia should take into account the ethnolinguistic and ethnocultural needs of the peoples of the Republic, stresses the need for Russian-Udmurt bilingualism, and acknowledges the vital role of education to keep the minority languages in the Republic (including Udmurt) alive. Furthermore, the opportunity is given to finding educational institutions with any language of instruction 21). All these references, although they give languages other than Russian a position in Udmurtia, are soft references. The Republic of Udmurtia has implemented no hard obligation to teach or learn Udmurt. 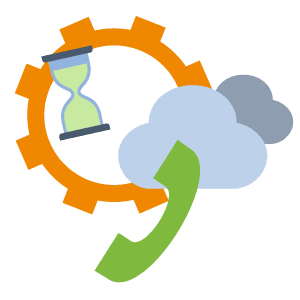 Udmurt varieties can be grouped into three broad dialect groups:

A continuum of standard dialects between Northern and Southern Udmurt is found, and literary Udmurt includes features from both areas. Besermyan is more sharply defined.

The differences between the dialects are regardless not significant, and mainly include differences in vocabulary, mainly attributable to the stronger influence of Tatar in the southern end of the Udmurt-speaking area. A few differences in morphology and phonology still exist as well, e.g.

If you need Udmurt language translation of your documents feel free to contact DutchTrans. We provide highly accurate translation services for businesses and individuals and we are working with clients from all over the world. Visit our translation office in London or get in touch online and enjoy premium services at low rates.