15 Most Spoken Languages in Africa 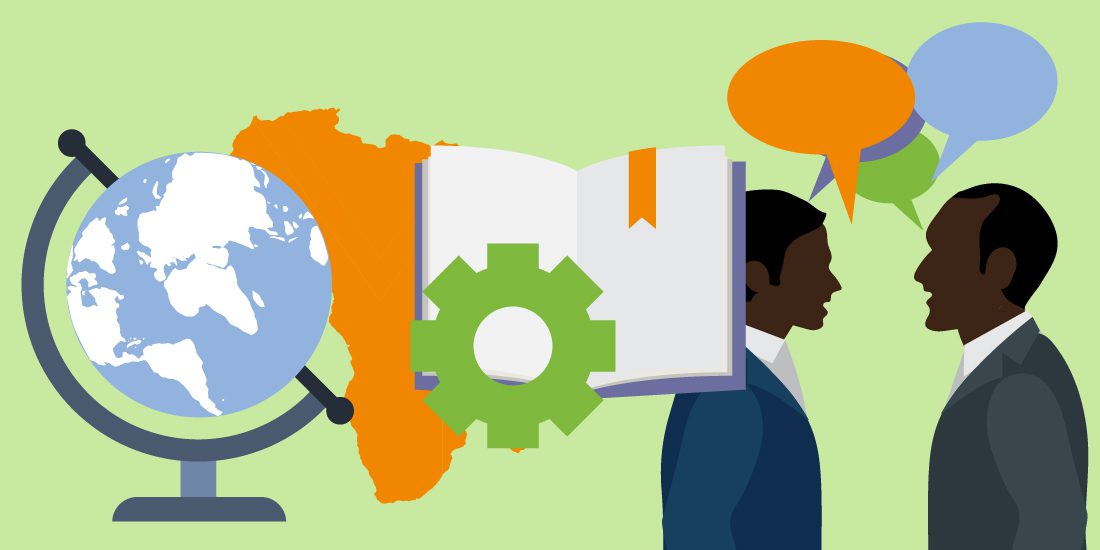 20 Jan 15 Most Spoken Languages in Africa

Humans have the habit of ignoring good things or associating something bad with them. They find it hard to understand that something natural can be beneficial for them. The differences among humans was a blessing bestowed upon them. They could have lived happily by accepting each other and learning about the differences among them every single day. Imagine the various cultures people could have celebrated if they had decided to live in harmony or the languages they could have learned if they hadn’t distanced themselves from each other. But unfortunately, people began to see each other as enemies pretty early on. They got scared off of each other’s differences and instead of appreciating various cultures, began to form stereotypes about them.

Sadly, things haven’t improved even after all these years and humans are still pretty divided. They don’t care about each other or the world around them. They are not willing to get to know the different cultures and customs celebrated around the world. Anyone who travels and interacts with natives whenever they are in a foreign country can tell you what an amazing experience it is to get to know different people. They know what the rest of the world is missing out on. But sadly, not all travelers feel that way. Some people only visit various places for the pictures and not for the experience. 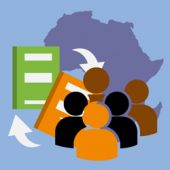 There are 54 sovereign states in the world’s second largest continent. The cultural and ethnic diversity in Africa is unparalleled. But a lot of people don’t pay the continent the attention it deserves simply because it isn’t home to first world countries like the UK and the US. They don’t understand that financial stability isn’t the only thing to judge a country by. And for states that spent almost a century under the rule of a colonial power, recovery is going to take some time.

It is a world known fact that European countries colonized almost all of Africa during the 19th century. But the African states fought back and slowly got their freedom back. Colonization didn’t manage to affect the cultural diversity of the continent.

15 Most Spoken Languages in Africa:

The linguistic diversity of Africa is also remarkable. The speakers of almost three thousand native languages can be found on the continent. Here are the fifteen most spoken languages in Africa:

Arabs traded a lot with African nations and that’s how their language ended up becoming a prominent feature of the local culture. It is spoken by almost 17% of the population of Africa. It is officially recognized in countries like Libya, Egypt, and Chad.

This Bantu language is the lingua franca in the eastern and south eastern part of Africa. There are almost 150 million native speakers of Swahili and they are divided in different countries like Mozambique, Kenya, Uganda, and Tanzania.

The affects of colonialism can still be observed over this continent. English is one of the things left by the Europeans. It is spoken by 6.5 million people as a native language. But the number of people who speak it as a second language exceed 700.

Another tongue left by the colonial masters of the 19th century is French. Over 430 million people speak French in Africa and it is also recognized in the constitution of 21 states. But it is a bit different from the French spoken in France.

An important tongue in Western Africa, most of Yoruba’s speakers can be found in Nigeria. It is spoken by almost 40 million people as their first or second tongue.

Another tongue of an ethnic group, Oromo is also spoken in multiple countries. The Horn of Africa is considered the main region where Oromo is famous but most of its speakers can be found in Ethiopia where the number is estimated to be 24 million.

Another Ethiopian tongue, Amharic is closely related to Arabic and Hebrew. This relationship can be noticed through the similarities between the three. It has over twenty million speakers in Ethiopia.

The official language of six states, Portuguese is the mother tongue of 14 million Africans. But it is also spoken by 30 million people as their second language.

The most important tongue of Zimbabwe is spoken by ten million of the country’s population. It is also spoken in Botswana.

This one is known for having over twenty different dialects. It is spoken by over twenty million people, the majority of whom can be found in Nigeria.

The mother tongue of over 50 million Africans is spoken in various countries including Niger, Nigeria, Cameroon, Ghana, and chad. It is used in trade across the west African region.

This tongue which is a part of a closely related group of languages is spoken in Northern Africa. It is spoken by 25 million people and these speakers are spread out in different countries including Algeria and Mali.

Spoken in South Africa and Namibia, this language evolved from the Dutch vernacular during the colonization of the region by the Dutch. It has 18 million speakers in the region.

The official language of Somalia is spoken by 16 million people. It is also famous among the Somali diaspora.

One of the official languages of South Africa, it has over 10 million native speakers and is understood by more than 50% of the country’s population.

The tongues mentioned above are some of the most important African languages and their study can help one get close to the culture of the native people.

Questions? Get in touch 24/7
LIVE CHAT WITH US
15 Most Spoken Languages in Africa was last modified: August 7th, 2020 by admin
Share
Print page
0 Likes