20 Dutch Phrases That Are Impossible to Translate into English 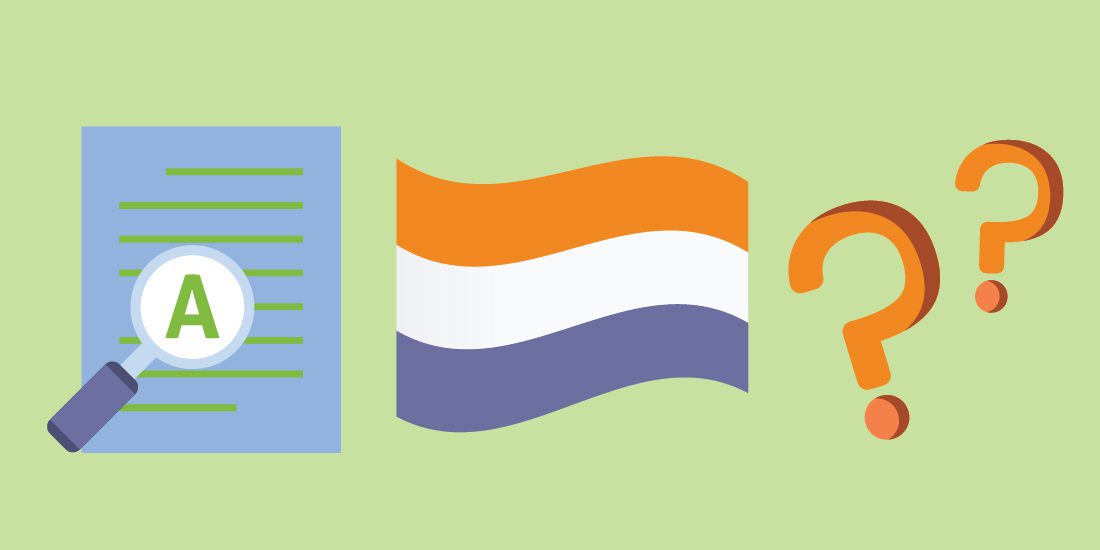 In order to get over the communication barrier that humans were facing due to differences in languages, we came up with the idea of translation. It has helped humanity in countless ways and continue to do so. Businesses have reached everywhere and there is no one on this planet who can’t find a product as long as they know what it is called in their country. Companies have gone so far as to change their brand names according to the culture of a country. Such a global presence of brands and services would have been impossible to consider a few centuries ago. But along with translation, the advancement in technology and the methods of communication have helped companies achieve the level of success that was once only possible in their dreams. 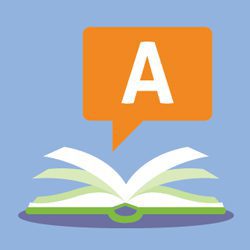 Translation has also helped people move to other countries, study in prestigious universities, work in famous companies, and shape their future the way they want to. It also allows people from different regions of the world to understand each other despite having nothing in common. It has allowed countries to enter into negotiations with their enemies simply because they can finally understand each other. But despite its usefulness, translation has limitations too. Every vernacular has phrases and words that cannot be translated properly. Even if someone tried, the true meaning will get lost during the process. There are certain phrases that are uniquely attached to the culture where it is spoken and as a result, cannot be appropriately interpreted for someone who doesn’t know the culture of the source language.

Dutch Phrases That Are Impossible to Translate into English:

Due to being a West Germanic Language, Dutch is a close relative of English. Including the people who speak it as their second language, Dutch has 29 million speakers in the world. It also has a daughter language with the name of Afrikaans. It is spoken in South Africa and has 16 million speakers. Afrikaans and Dutch are both mutually intelligible despite having a few differences. Although the former evolved from the latter, it developed a few differences overtime.

This may look like the sheepish laugh in English but it has a completely different meaning in Dutch. It is used to express satisfaction or relief after a long day of work.

What’s the English word for excitement you feel before an event starts? Oh wait, English doesn’t have a word to describe that feeling but Dutch does and that’s Voorpret.

Getting good vibes feels? Then you describe them by saying gezellig in Dutch but you can’t translate it into English.

Every language has that one (or multiple) word that has many meanings and lekker is that word in Dutch. It can mean anything from tasty to like to nice but it cannot be translated without context.

Dutch take a lenient stance on many things and this trait of theirs is referred to as gedogen.

You know the long explanations you have to give to cancel plans over the phone, Dutch use afbellen to that.

Non-Dutch speakers will never get this word because its closest translation is polarbearing and that is pretty confusing.

Dutch doctors don’t like to pamper their patients and say uitzieken to mean the patient should wait out the sickness.

All of us do uitbuiken, which is to let our bellies out after eating, but only the Dutch has a word to describe the act.

Want to get fresh air? Say uitwaaien when in the Netherlands and people will understand what you mean.

If someone says this to you, you would think they are asking you if you fell from the stairs but in reality, they will be referring to your drastic haircut.

No, the word does not mean toilet glasses. It refers to the toilet seats but who knows why the Dutch call it that.

Don’t go to a fashion store and ask for spijkerbroek. It does not mean nail paint, well, it does but that’s not what it is used for. In the Netherlands, it means pants.

Some words like Luipaard are straight up funny because they translate to things like lazy horse but what they really mean is leopard.

At night, everything in the garden looks like a snake. That’s what the people of Netherlands meant when they named hoses, Tuinslang, which means garden snake.

The meaning “to sit with your mouth full of teeth” is very creepy but in truth, the phrase simply means to be speechless.

We know you aren’t talking about little cows and calves, everyone knows that. The phrase means to talk about nothing important.

You have got nothing hanging on your bike. The phrase means what’s going on now.

Think you can get things handled? Then use this phrase to tell people you will get the piglet washed.

When you are amazed by something in the Netherlands, you say it like your wooden shoe is missing; At least that’s how the Dutch say it.

Now that you know the phrases and words that are hard to translate but are also super funny and interesting, why not incorporate them into your vocabulary and see how it goes.

Questions? Get in touch 24/7
LIVE CHAT WITH US
20 Dutch Phrases That Are Impossible to Translate into English was last modified: July 22nd, 2019 by admin
Share
Print page
0 Likes