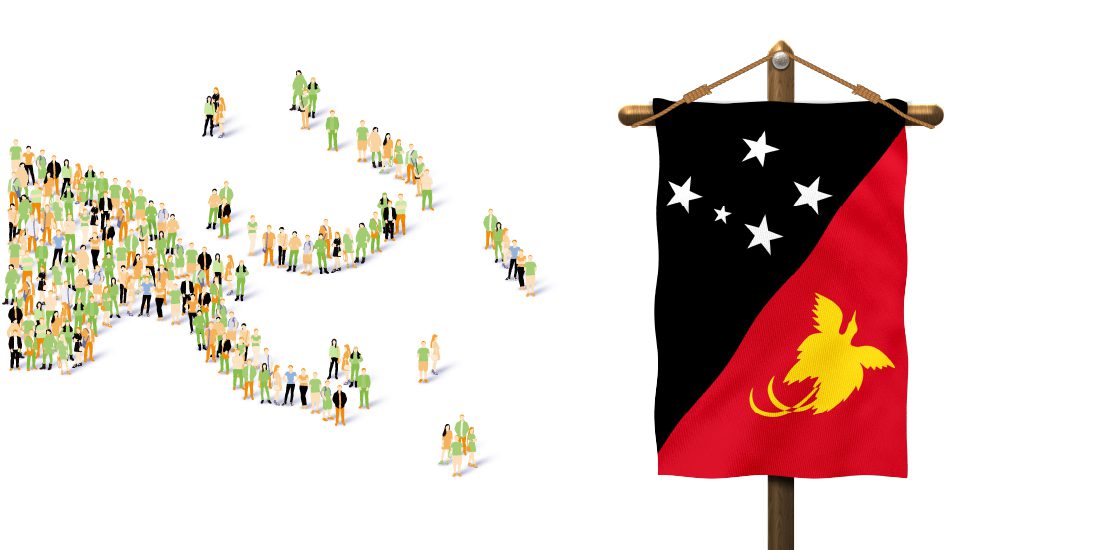 Have you ever heard vanished voices, no? Maybe you wonder what vanish voices are, yes? Well, you can call them extinct or endangered languages. There are over 7000 languages in the world and you know what, one language dies every 2 weeks. According to an estimate, nearly half of the total languages will likely disappear like Inapang language.

All this happens because people abandon their native tongues over English, Spanish, or Mandarin. What if your language becomes endangered later on? Nobody ever wants that their language becomes extinct, right? So what exactly is lost when a language dies silently?

Inapang language belongs to the Ramu language family of Papua New Guinea. According to some reports in 2007, there were only 1800 native speakers of the Inapang language all over the world. Some of its dialects are Itutang, Midsivindi, and Yigavesakama. It is spoken in the regions of East Sepik Province, Madang Province of Ramu Valley. It is one of the highly endangered languages of the country.

Papua New Guinea has probably the highest language density all over the globe with approximately 830 languages in the land escape of 462,840 sp km. In simple words, there is one language after few miles. Even some of the languages are still unknown due to unreached people. 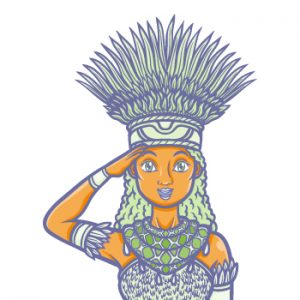 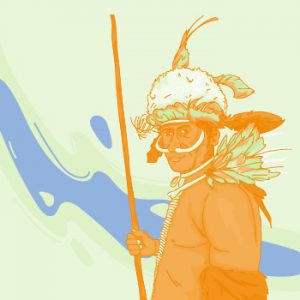 The reason why languages are becoming extinct and endangered rapidly is because of this much language diversity in the country. Dominant languages in the world are endangering these indigenous languages. The situation gets alarming day by day however professional translators are playing their role not just in the activities of daily lives, business support but preserving the heritage of these endangered languages as well.

Let’s discuss in detail some important facts about endangered languages that you need to know before any further delay. So that at least you become a reason to safe one language. Checkout our latest post here about what is the German language called?

Since the beginning of the 20th century, indigenous languages started shifting to the dominant languages at an accelerated speed. It’s happening rapidly especially in settlement colonies. The process of language shifting is increasing very fast due to colonization, globalization, urbanization, and cultural assimilation. Contraction of local diversity leads to cultural erosion which in turn the loss of minority languages and over time it can lead to the loss of cultural identity as well.

According to resources, the world is at risk of losing half of its languages. The world is experiencing the threat of losing languages for several thousand years. The situation becomes more alarming because it’s not like we are losing individual languages, but we are at the edge of losing the entire language family. Don’t you think it’s an incomparable loss for humanity?

An individual language is not always endangered just because of its fewer speakers. Sometimes languages have a large number of speakers but the average age of a speaker is over 50, which also becomes a reason for language extinction. This is because the language is not passed down to the children due to the difference in the lives of intergenerational people.

So, when the language is not stable and those overage fluent speakers dwindle soon shows that certain language is endangered and going to extinct in future. A language often lost in one or two-generation. In some cases, if the numbers of speakers are low but they become to all age groups, then there is a possibility that languages may survive for generations by transmitting it to the young member of the community.

One of the major reasons for language extinction is when the languages are endangered they have never been recorded and never been written down. Do you think that we can pronounce exactly like a native speaker when there is no audio recording left on the planet? No, we can’t!

There are a lot of languages with no historical record, some languages passed through oral tradition with no written system for language study. Some of the languages have some written work created too hastily, which didn’t capture the complexities and the actual content language is lost. The best writing record can only be created when fluent speakers work with fluent linguists. 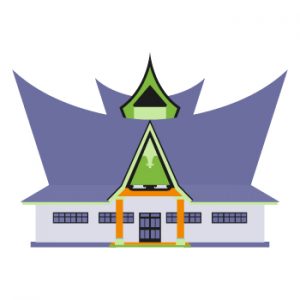 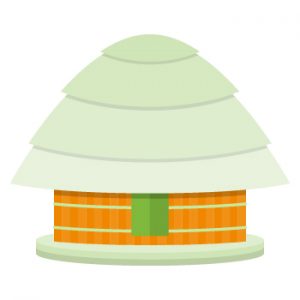 Minority languages are an important part of our cultural heritage. Languages are considered a source of cultural wealth in our multilingual world. So losing a language means losing that wealth of cultures. Minority languages encode a lot of valuable knowledge of people’s culture. And when a minority language is lost it can also lead to the loss of ancient spiritual tradition. To maintain the stability of language, it is very important to focus on spreading the language study to the world.

LANGUAGE LOSS IN EVERY COUNTRY

Every country in the world is nearly losing its languages. So basically, it’s happing near you too! Countries such as Uruguay, Korea, Papua New Guinea, or an African country like Egypt are losing their language rapidly.

If you are from Canada, Australia, or the US you can see that language extinction is a local phenomenon. In Europe, a lot of local minority languages are also at risk of being lost. So, to save some of them, studies in languages along with quality education are very important.

WHY LANGUAGE PRESERVATION BECOMES AN ISSUE?

Language preservation is becoming a major issue day by day due to several reasons. The foremost reason is due to the intergenerational gap. Children forgot about their native tongue due to dominant languages. When a student from minority language studies in languages, it will be a bit of culture shock for the student in a world full of dominant languages.

That’s why children switch toward the dominant languages and forget their tongues. Apart from that their interest matters as well. Some of the children don’t want to learn or speak their native languages only a few from church families might follow their ancestor’s language. That’s how language shift happens and when people from the young community do not want to continue with their minority language, the preservation of language becomes an issue.

To make language preservation easy, every country needs to work on an administrative leadership team of languages. Schools can also help to save languages by including minority language courses. They need to hire a proper teaching team to teach every student. School property should take responsibility for its teaching team. So that incoming students and community student know the worth of minority languages and their culture.

Apart from that professional and native translator can also help in language preservation by translating the curriculum projects of minority languages. They can reach those unreached people to discover more languages and save them. Every country needs to have a professional class team of translators to maintain the safety of the country’s languages.

To save language Inapang, translators can reach Ramu valley, interact with them and make a record. They can build some student houses in these as well to teach the language to the young incoming students. These are the only ways to save an endangered language. 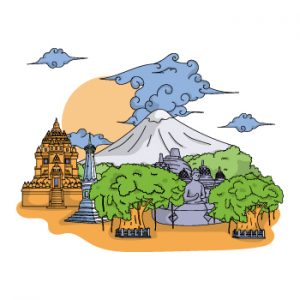 Questions? Get in touch 24/7
LIVE CHAT WITH US
About endangered language Inapang was last modified: September 7th, 2021 by admin