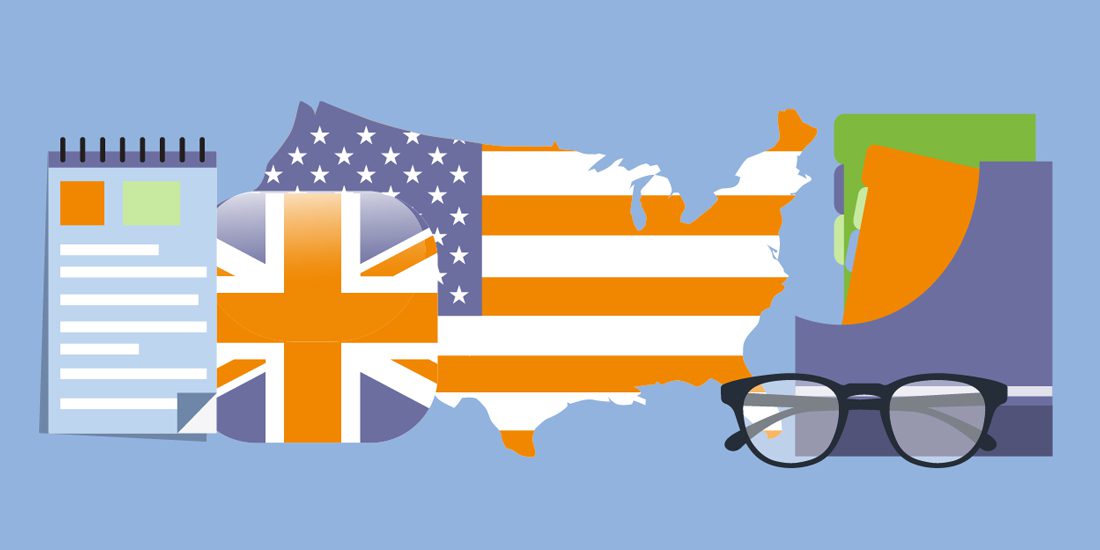 Rivalries are everywhere in the world. Every high school has a few. Maybe you were even a part of one. There are neighboring countries with such strong rivalries that they have been at war with each other multiple times and then there are rivalries that only lead to harmless banter. There are rivalries between companies and institutions. Everyone remembers that one school’s team that they hated with all their heart. We wanted nothing more from our team than to beat that one school, even if they lose the rest of the tournament, that one win was all that mattered. Entering the corporate world didn’t mean getting away from rivalries. Every company’s employees get told to work better so they can bring in more profits than their competitors. 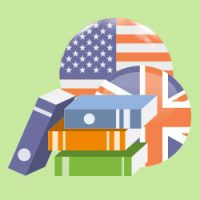 Companies often have more than one rivals, but it is rarely the case with individuals, unless they hold a position of power. But how do people, companies, and state become rivals? Why are neighboring countries often each other’s biggest enemies? The answer is pretty straightforward but we keep on missing it. We think that similarities bring us closer and differences keep us apart. Although it can be true in some cases, mostly it is the opposite. All the rivals in the world have more in common than one can imagine.

Neighboring countries often have similar culture and way of living. Two companies selling the same product target the same audience. The people who fight the most in school are the ones who see their own reflection in the other person. This is also apparent in movies and TV shows when heroes and villains have a lot in common, but only one of them chooses the right path. There is no such limitation in real life, both parties can be right and still not agree with each other on much. But the most interesting rivalries are the ones where two things only have a few differences that become the reason behind the fight. Like two countries who celebrate the same festival but in a slightly different way arguing their method is the right one. Or two dialects of a language that only have a few differences here and there fighting over the right way to spell a word.

How English Came to America?

The British exploration of American continent may have begun at the end of the 16th century but it picked pace in the 17th century. It was in the same century that the Americas were colonized by the British Empire. The British rulers influenced Americans in various ways but nothing comes close to the way their language was adapted by the locals. Even when immigrants from various parts of Europe came to America, they picked the same language instead of trying to spread their own tongue.

However, when the immigrants picked up English, they also changed it a bit. This is how American English developed features that can distinguish it from the British English. However, there are a few questions that some language fans raise regarding the two dialects.

The biggest differences between the two has to be the accent that has divided many people over the past and continue to do so. There are many fans of the British accent who praise it for its smoothness but those who prefer the American accent bring up its clear pronunciation as a plus point. It is true that for non-native speakers, the American accent is easier to understand than the British one, but it is important to keep in mind that when it comes to dialects, there is no one option better than the other.

We can’t choose one and say that the American English is better than British English or vice versa. The two are the dialects of the same tongue and equally important in different regions of the world. The two dialects are mutually intelligible for the most part. The words in both that have different meanings are not the ones that come up in conversations often, which is why the differences can be ignored most of the time. However, some of the same words mean completely different things in the UK and the US, and their incorrect use in either countries can cause embarrassment for the speaker. 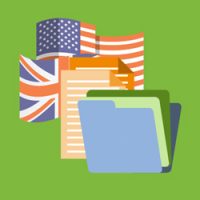 If you have ever heard the word solicitor and wonder how different it is from the word lawyer, the answer is that it is not. Solicitor is what the lawyers are called in the UK. Of course, everyone knows the color/colour difference. But as for the use of English in documents and on websites. American English comes on top thanks to the modern software’s spell checkers. These checkers are set to the American English by default and will underline your word with a red line if you spell it with the British spellings.

When it comes to business documents, it is important to keep in mind which form of English you are using and stick to it. If you go with the American spelling on one document, or power point slide, and switch to the British spelling in the next one, you won’t make a good impression on your audience. When speaking to an English speaker, you don’t have to worry too much about making a mistake, and you can forget about the spelling differences. But writing a document properly is impossible without keeping the differences between different dialects of English in mind.