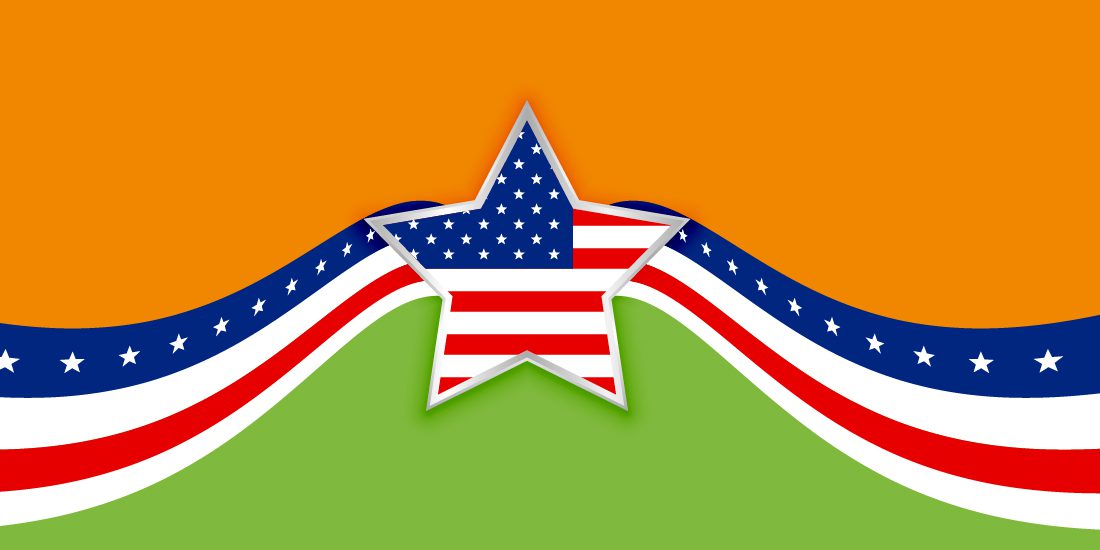 Have you ever heard the Cajun music, no? You should definitely listen to it. Well, Cajun music is relatively catchy, and French people often love to listen to it. It comes from Cajun French. People from rural areas of Southern Louisiana French speak languages like Cajun French, Cajun English, and Creole French.

The time when some French speakers mistranslated the English phrases and a very hard language “Cajun French” came to the Earth. If you love to listen to music and want to explore some different kinds of music you can consider Cajun Music. But if you really want to enjoy the music the first thing you need to do is explore the language.

In this article, we will discuss the historical background of the language and all the facts that you love to know. So let’s have a look at it!

WHAT IS CAJUN FRENCH?

Cajun French is the term that refers to the French language spoken in South Louisiana. It was originated from a language spoken by the French and Acadian people. These people were settled in Louisiana at the early stages of European colonization in the 17th century to the later immigration waves in the 19th century.

There was a time when linguistic consider colonial French, Acadian French, and Creole French different languages, however, today Colonial and Acadian French mixed up and a new language “Cajun” was born. The “Cajun” variety can be easily distinguished from Creole. However, there are still many lexical, phonological, and syntactical elements that make Cajun and Louisiana Creole somehow similar. 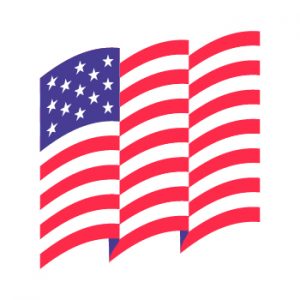 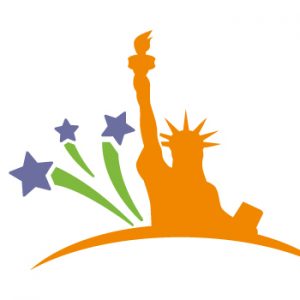 Today, French spoken in Louisiana is different from all the above types of languages. However, it is better characterized among different French speakers. Moreover, it can be placed among the dialects of French which is more or less cajunized or creolized.

People from different communities of Louisiana speak a different dialect of Cajun French. Though they usually understand each other while communicating in local French but sometimes certain words, the way of pronunciation or syntactical structure leads to confusion. It’s like when a Native American is communicating with British or Australian English speakers.

Checkout our latest post here about Dutch to French Translation!

Cajuns are French colonists who moved into the Canadian area, Acadia (today Nova Scotia) in the early 16th century. Due to the spoils of war between France and the English, the settlers were left virtually undisturbed. However, in the 17th century, the territory permanently belongs to the British and it sealed the fate of a small colony.

The Acadians lived peacefully but only for a period of time. Due to their relationship with Native Americans in the area and the British settlers, the British crown makes the pledge allegiance from British rule, a must for French ancestry.

Those who refused to do so were deported out of the areas. These deportees spread the French culture and language in several areas of the United States along with South Carolina, Louisiana, Georgia, and some others. Some of the deportees end up in Europe as well.

The Acadian becomes Cadians from English speakers and then Cadians to Cajuns. They are feared by the English speakers from neighboring American colonies. That’s why they separated and isolated themselves so that they can practice their religious teachings and teach the native language to their children.

This isolation led to the prevention of French; in fact, it secures some of the Cajun spoken today from that era. Later, the Cajuns learned the English language for trading and economic purposes, influenced by their native French. The dialect, later on, becomes Cajun English or Cajun Vernacular English.

HOW IS CAJUN FRENCH DIFFERENT FROM STANDARD FRENCH?

The vast majority of words and structural sentences are used in Cajun French, so fluent French speakers from different countries can understand it. However, Cajun is different from Standard French due to several influences caused by regional variations. Let’s have a look at some of those influences there.

Change is the only constant thing and it’s inevitable for living languages. It can be unreasonable. Cajun has some words, sentences, structure, and pronunciation which Standard French have long ago abandoned. For example, the Cajun pronunciation has evolved while the Standard French remained stable. The French word “recevoir” becomes “recoir” in Cajun. 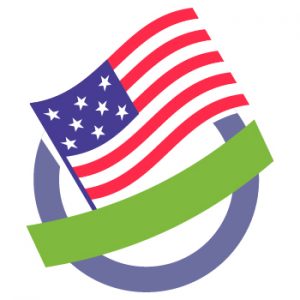 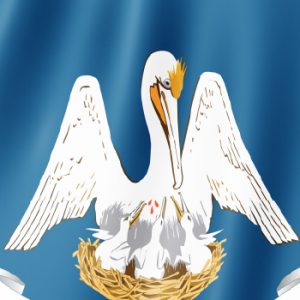 Speakers of Living languages always produce different words to describe the new realities of the world. Sometimes languages went through the semantic shift and take words that are already excited but the meaning changes. For example for the English word automobiles, the French used “Voiture” referred to the motorized carriages, on the other hand, Cajuns adopted the word “char” which referred to some kind of horse-drawn vehicle, cart, or wagon.

The standard French in France has borrowed from various other languages. For example from the English word “steak” from “beefsteak”, the French one is bifteck. Cajun speakers from Louisiana also borrowed terms from other languages and add to their lexicon. For example, Spanish “canica” is une canique in Cajun which refers to a child’s marble. Moreover, a lot of terms in Louisiana French came from English.

Cajuns use words that are no longer used in France today but still, people can understand them. For instance, the word “Soulier” can be understood in France but the term “chaussure” is more reasonable for “shoes”.

The young generations in Louisiana don’t interact in Louisiana French as much as their ancestors did. Some of them can’t speak the language while others who speak have a limited vocabulary. And these intergenerational changes make Cajun endangering language.

CAJUN VS CREOLE- WHAT’S THE DIFFERENCE?

It’s been a long ongoing debate among linguists, historians, and Louisianans for decades. It is a complicated matter that includes intercontinental wars, politics, language, economy, and identity shifts that have occurred over the 300 years.

The difference between Cajuns and Creoles is like “All Cajuns are Creoles but all Creoles are not Cajuns” because Cajuns are descendants of Acadian exiles born in the colony but all Creoles don’t have not Acadian ancestry. Cajuns are French settlers who moved to Canadian Maritime provinces in the early 16’s. The settlers were known as Acadians. They speak a French dialect, Cajun French.

On the other hand, Creoles are native to the colony and identified as imaginable background and skin color since the 18th century. Creole speaks Louisiana Creole. Until the 20th century, many Louisiana Creoles including Acadian descents as well didn’t consider themselves as Americans because they lived there before Napoleon sold Louisiana to the United States.

Louisiana’s Cajun culture runs deep down the French culture. The French Canadians settled in Southern Louisiana makes the words to see a unique French dialect. Cajun is still prevalent today. These settlers had a great impact on Louisiana culture and bring a diverse music style and dialects to the region.

If you want to experience the Cajun culture and lifestyle, you can learn more about the language. Enjoy the diversity in south Louisiana Cajun heartland and try new phrases yourself! 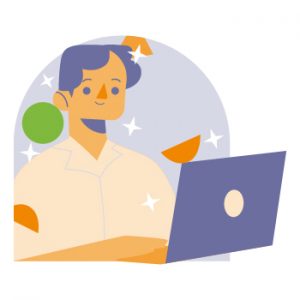 Questions? Get in touch 24/7
LIVE CHAT WITH US
Cajun Language was last modified: September 3rd, 2021 by admin