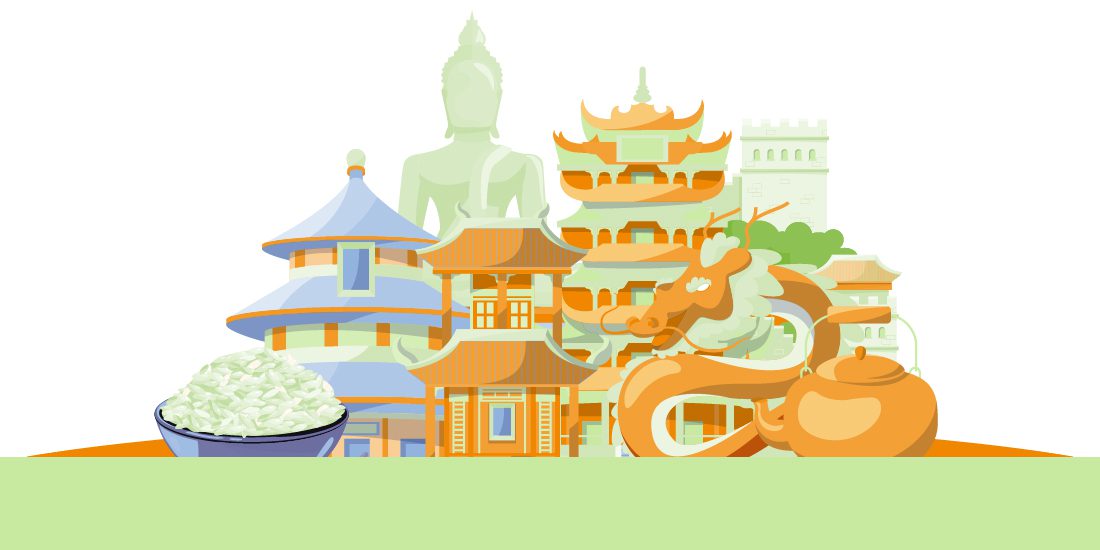 Things were pretty complicated for humans when they were making fire from the rocks and struggling to catch their prey with sticks. The biggest reason for inventing new techniques was to make life simpler. In every walk of life, we wish to avoid difficulty and reach solutions in the easiest way possible. Today, most of the machines around us exist in our lives to help us get through our daily chores. This doesn’t mean that everything is more straightforward now because some things will always remain complicated. But we have managed to create ease for us in a lot of ways. The current system used for writing Mandarin is one example of that.

Contrary to popular belief, Chinese is not the name of the language spoken in China. Mandarin is the language of not only the state but that of most of the country’s population. Chinese is the name of a group of languages spoken in China, Taiwan, Hong Kong, and Macau. There are various varieties that belong to this group. Some of them don’t have a lot of speakers and are only known in small parts of China. While others like Mandarin and Cantonese have speakers in millions. But the confusion about the name often leads people to make wrong assumptions.

This is why many people think that both Mandarin and Cantonese are the same or are mutually intelligible. But both of these assumptions are incorrect. The two vernaculars are entirely different from each other. Even if they look similar in writing to outsiders, a native speaker of either would know that the two have different pronunciations. Interestingly, not only the Chinese language has different varieties, but there are also various writing systems for writing them. These also cause confusion for foreigners who wish to learn the language. 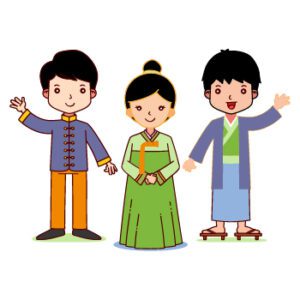 What is the Difference Between Simplified Chinese and Traditional Chinese? 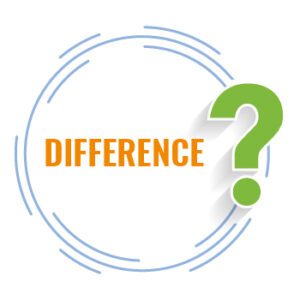 Unlike other languages, Mandarin and Cantonese are written in symbols, commonly referred to as characters. The most significant difference between the two writing styles is that of the complexity of the characters. It is interesting to note that simplified form does not include new or invented characters, but rather the selection of the easiest symbols from old writing styles. However, a few recent changes can also be seen in this variety. Traditional characters, on the other hand, are the ones that don’t include any new styles. Majority of the symbols in this style have been the same since the 5th century.

Another difference between the two is the region where they are used. It also has to do with the vernacular that is spoken in the region. For instance, Mandarin is used by administration and media in China. It is written in simplified form. Cantonese is spoken in Hong Kong and Macau and is written in the traditional style. It is worth pointing out here that Taiwan is the exception that speaks Mandarin but uses the traditional symbols for writing. Even the Mandarin spoken in the country is unique and quite different from the variety spoken in China.

The only way to simplify the writing system was to reduce the number of strokes used to create a symbol. This is why today, whenever you see a complex Chinese symbol that is used to beautify a signboard, you can be certain that it is written in the traditional system. Outside of Hong Kong, Macau, and Taiwan, the system is mostly used for calligraphy purposes. On the other hand, the simplified system is used in everyday communications because of how easy it is. Not only does it contain fewer strokes, but it also uses the same character for different words.

Believe it or not, but it will be easier for a native speaker to pronounce a word written in traditional character. Their complexity explains the pronunciation process clearly. It is also the differences between them that makes the reading process easier. The simplified characters, on the other hand, look too similar at first glance. Since most of them have been changed to look plain, it can be difficult to figure out their correct pronunciation. This is why foreign students might have a hard time picking up Mandarin at first. They will find it easier to learn the traditional characters and their pronunciation.

The more in-depth study of the writing systems you undertake, the greater their differences will be. But from the perspective of a translator, it is enough to understand that the two systems don’t have much in common, and the expert of one cannot handle the other type. So, whether you wish to learn Mandarin or Cantonese, deciding on the correct writing system is just as important. Once you have familiarized yourself with the Chinese culture and the different vernaculars spoken in the region, you can try to learn both writing systems too.

Questions? Get in touch 24/7
LIVE CHAT WITH US
Difference Between Simplified Chinese And Traditional Chinese was last modified: August 3rd, 2020 by admin
Share
Print page
0 Likes