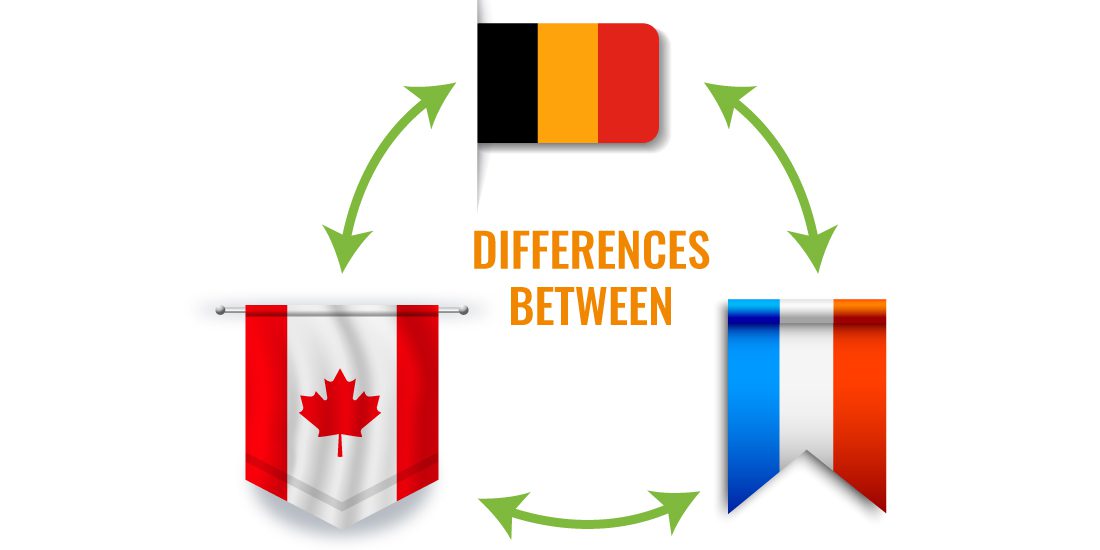 There are many stories from the past that we have only read in books, which is why we don’t think about them much. But colonization is something that our ancestors lived through, which is why most of us know a lot about it. We know that it affected various cultures around the world. In a way, it changed the way people lived in different parts of the world. Today, languages like English and Spanish are spoken in different parts of the world only because of colonization.

But before colonization, people used to influence each other by establishing their communities in distant lands. For instance, there are Italian speakers in the US because numerous citizens of Italy moved here in the 19th century. The French settlers arrived in Canada at the beginning of the 17th century. As more settlers arrived, they moved to different parts of the region. They started trade there and created cities. But when the British arrived, they took control from the French and deported many of them to Britain and France. During all of this, the French language survived in Canada and is one of the official languages of the country today.

Many European countries went around the world, colonizing countries for more than three centuries. France also colonized different regions, which is why the language of its people is spoken in nearly thirty countries today. Although it is not as widespread as English and not as popular as Spanish, it is still an important vernacular. It has 274 million speakers in total. There are also numerous French-based creoles; the most popular one is spoken in Haiti. It is estimated that in the future, the majority of the vernacular’s speakers will be in Africa. It is one of the most spoken foreign languages in Europe.

It is impossible for things to stay as they are because change is the only constant force in the world. We are always evolving and turning into something different than what we were the day before. Everything that is directly connected to human life also changes continuously. For instance, every culture develops new features regularly. Every vernacular with millions of speakers is updated almost daily. A language that is only spoken in one country will also get divided into various varieties. People from different regions will add their touches to the tongue. So, it is only justifiable for languages spoken in multiple countries to become so different. In some cases, the varieties of the same language end up becoming mutually unintelligible. 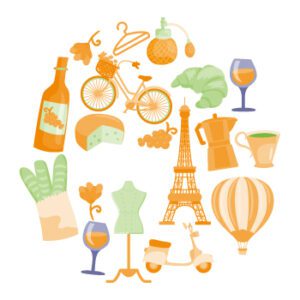 Belgium is a neighboring country of France and has no native tongue of its own. Its three officially recognized vernaculars are Dutch, German, and French. But it has plenty of regional tongues that are spoken by its population. The vernacular of France is spoken in various areas of Belgium. It is quite identical to the Parisian variety. The only differences it has developed over the years are the loanwords that were taken from regional tongues like Walloon and Picard. Some loanwords were also taken from Dutch. The unique accent of the Belgians is another way in which their speech differs from Parisian speakers. But the accents depend on the social class and education level of a person. It does not have any linguistic reasons behind it. 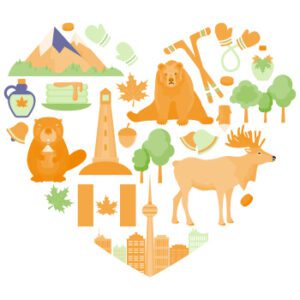 The vernacular is spoken by a little over seven million people of Canada, which is why it has been divided into various varieties. The most popular variety is the one that is spoken in Quebec. It is also the region with the highest number of French speakers. Although the Canadian varieties are not mutually unintelligible with the Parisian vernacular, they still have a lot of differences. They are known for their many Anglicism. Since English is the other official vernacular of the country, the two languages often come in contact. This is why various English loanwords have been adopted over the years and have become a permanent part of the vocabulary of Canadian French speakers. Indigenous languages have also influenced the vernaculars of the country. Interestingly, the variety spoken by Canadians is older, which is why it is considered pure by various linguists.

It originated from Vulgar Latin and was used to be the language of literature, which is why it influenced various other vernaculars of the region. Unlike the Canadian varieties, it does not use as many Anglicisms. Although English is popular in France, it has not heavily influenced the vernacular of the country. Even in casual conversations, the people of France prefer to use the formal form of addressing others. This is in contrast with the Canadian variety, where the informal form is used in casual conversations.

Canadian, Belgian, and Parisian varieties have some differences. They are mutually intelligible to some extent. But when a Canadian is speaking to someone from France, the accents might create a problem for them. However, it is only natural for a vernacular to develop its unique features. None of us are exactly like our parents because we grew up and developed our own personalities. It is the same with vernaculars. They continue to become different with every passing day. Like English, French has managed to stay away from big changes. But slang words and different cultures will continue to affect it and make its varieties more and more unique.

Questions? Get in touch 24/7
LIVE CHAT WITH US
Differences Between Canadian, Belgian, and Parisian French was last modified: July 28th, 2020 by admin
Share
Print page
0 Likes