Differences between Dutch and Flemish Dutch 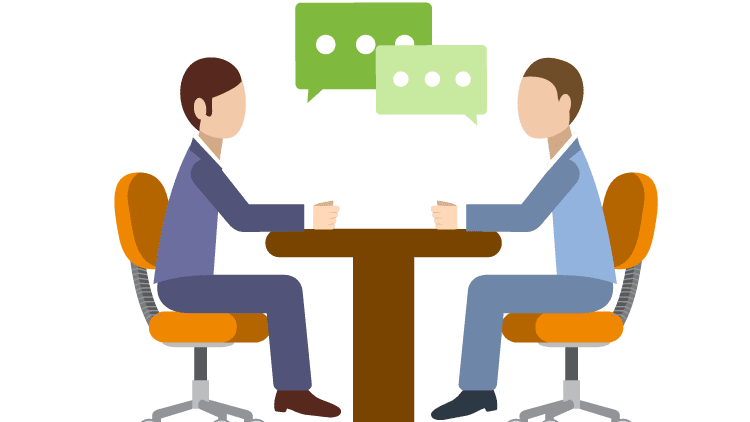 We often have clients asking us to explain the difference between Dutch and Flemish. It seems that clients often wonder if they need to have their text localized for both markets. Unfortunately, the answer to this is not clear-cut. 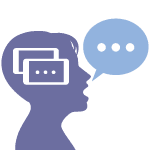 If you do a quick search on the Internet about this topic, you will see that a lot of people, both experts and non-native speakers, cannot agree on whether or not this is the same language. Moreover, they also cannot give you a definite answer about which translation you will need or if you will need both.

Dutch and Flemish – how are they different

Let’s explain the basic differences between Dutch and Flemish, as well as some advice on how localizing your text for both markets should be handled.

Let me start by saying that Flemish in itself is not a separate language. Officially, the written Dutch in Belgium is the same Standard Dutch that children are taught in the Netherlands at school. But, considering the differences, I believe that Flemish should be considered as a variation of Standard Dutch spoken in the Netherlands, much like how another variation of Dutch is spoken in Surinam. Flemish is spoken by a large group of people in Belgium, and even within this tiny country, you can find variations and different Flemish dialects.

The main differences between Flemish and Dutch are pronunciation, vocabulary, and grammar. Generally speaking, the Flemish pronunciation is ‘softer’ than the Dutch pronunciation of most words, and this is most apparent in the letter ‘g’. However, pronunciation in itself is not a reason to produce two different texts.

From a localization perspective, vocabulary and grammar are more interesting. Although Dutch and Flemish do share many words that are used in the same context, there are also many differences. However, a Dutch speaker will still be able to understand a Flemish speaker in general but there are some cases of misunderstandings due to the use of certain terms that may seem oddly used.

Grammatically-speaking, they are officially the same language and theoretically, there are no differences. However, in real life there are differences in the order of verbs and the location of a preposition in a sentence that differs between Flemish and Dutch.

These differences in grammar, along with the choice of vocabulary words, often make it easy for a native to determine whether the text was written by a native Dutch speaker or a native Flemish speaker. 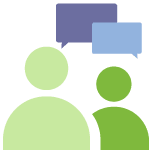 So now we go back to the original question, is it really necessary for a client to have a text localized in both Dutch and Flemish? Once again, it depends. For a technical text that does not allow much room for variation, one translation will be fine for both versions. However, when it comes to texts that require a wider use of vocabulary, it would be better to have both versions available of the text. After all, it would make sense for the company to make an effort in order for their readers to understand and see the difference.

If you need professional Dutch or Flemish translation get in touch with us.

Questions? We have the answers! Live chat with us now!
Differences between Dutch and Flemish Dutch was last modified: June 19th, 2020 by admin
Share
Print page
0 Likes