About Dutch Caribbean and the languages spoken there 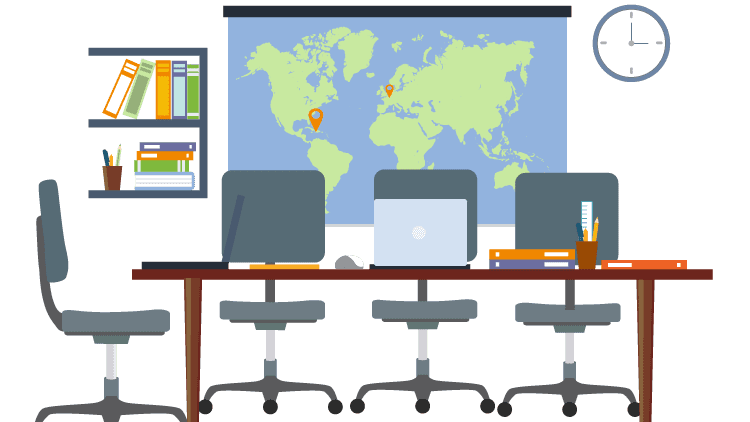 16 Feb About Dutch Caribbean and the languages spoken there

The Kingdom of Netherlands falls into the Caribbean on one end and that end is called the Dutch Caribbean. This includes the countries Aruba, Curacao, St. Maarten and the islands of Bonaire, St. Eustatius and Saba.

About the Dutch Caribbean

Al of these islands was previously Netherland Antilles but now they are all autonomous except for Saba and Saint Eustatius that were integrated into the Netherlands.

The Islands are basically an amalgam of the Europeans and Africans with Africans in the majority and the European population of Spanish, French and Dutch in minorities even though they are also in a considerable number.

The Islands are located close to the South Americas with Venezuelans as their next-door neighbors. The area of the region is 800 square kilometers and is more than three times bigger than the area of Birmingham. The population is around two million and is one-fourth of the population of Birmingham. It is also known as Dutch Antilles and people who live here are known as Dutch Antilleans.

The capital is Willemstad with a population of 1 and a half million. The center of the city is one of UNESCO’s World Heritage Site. The climate is tropical with northeast trade winds. 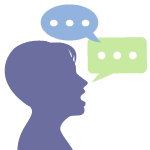 The legal system is basically derived from the Dutch model. The Joint Court of Justice of Aruba, Curaçao, Sint Maarten, and of Bonaire, Sint Eustatius and Saba runs the judiciary system in all the islands and incorporates justice into society.

The main languages of these regions are Dutch and Papiamento. Papiamento is the main language in Aruba. Papiamento is the Creole language that mixes Portuguese, West African languages, Dutch and Spanish and is mainly spoken in Aruba. Spanish is also common in these regions and many people are fluent speakers of the language. English has grown with time in the region as the place is a hot spot for tourism and the entire western hemisphere comes here for its beautiful sandy beaches.

The Dutch Caribbean is an incredibly famous attraction for tourists all across the world for various reasons, mainly because the beaches are exceptionally beautiful and attract the entire Western hemisphere towards sunny beaches and warm climates.  Dutch Caribbean makes it for a world-famous tourist attraction. 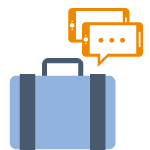 Questions? We have the answers! Live chat with us now!
About Dutch Caribbean and the languages spoken there was last modified: June 20th, 2020 by admin
Share
Print page
0 Likes