History Of The Netherlands 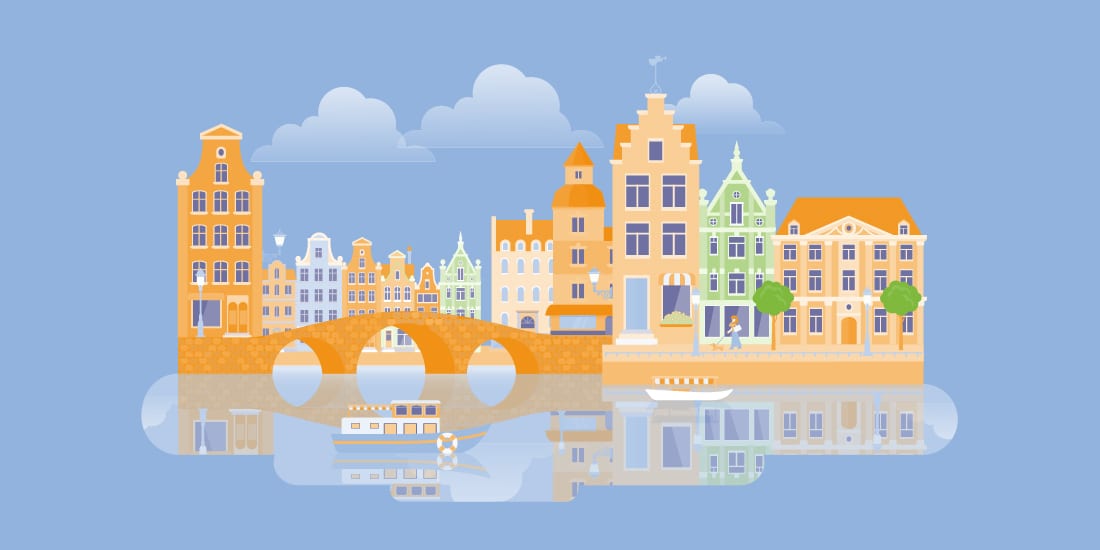 12 Mar History Of The Netherlands

History of the Netherlands

If we don’t learn from our past, we won’t be able to have a better future. This is why every country has to learn from its past mistakes. It is the only way nations can move forward. It is true that some mistakes are not that easy to forget, but if we remain stuck in the past, we won’t be able to prepare for the future. There are some countries whose past tells us about different people. For instance, Dutch history can teach us about the Vikings who raided different parts of the country. But most importantly, the past can teach us how people came to live the way they do. What choices led them to their current situation, and how we can improve their lives for good. 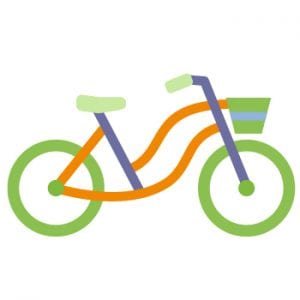 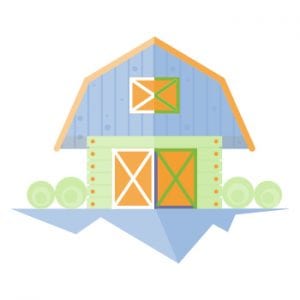 The Netherlands, informally known as Holland, is a Western European country. Parts of the Netherlands are located in the Caribbean. The Netherlands has twelve provinces and shares its borders with Germany, Belgium, and the United Kingdom. The most populous city is Amsterdam, which is also the nominal capital. But it is The Hague that holds the seat of the Supreme Court, the Cabinet, and the States-General. Amsterdam, Rotterdam, the Hague, and Utrecht are the four largest cities in the Netherlands. The Hague is often referred to as “the world’s legal capital” because it hosts several international courts.

Dutch is the official language of the country. It is spoken by the majority of the population of the Netherlands. It is also spoken in Suriname, Sint Maarten, and other constituent regions of the Kingdom of the Netherlands in the Americas. English is the co-official language. You can find speakers of English in every big city, including Amsterdam and the Hague. English and German are the most popular foreign languages in the country. Spanish is also spoken by thousands of people. English is taught in schools. People can get classes in other foreign languages at the university level and learn more about Dutch History.

The majority of people don’t have a religion. 43.8% believe in Christianity, out of which 23.7% are Catholics, and 18.1% are Protestants. Dutch art, architecture, and philosophy have influenced many cultures around the world. Every city has its own attraction for the lovers of art and architecture. From England to France and Australia to the Americas, the Dutch influence can be observed everywhere. The country attracts millions of tourists every year. Amsterdam and its museums and canal cruises are the biggest attractions for young adults. The country is also the ideal tourist destination for art lovers.

History of the Netherlands:

Although the Netherlands is an independent country today, that wasn’t always the case. It had to struggle to win its independence. A study of the History of the Netherlands can tell us all about the struggle of its people. The earliest Dutch society was made up of seafaring people. The sea, lakes, and canals were impossible to cross for invaders, which is why they protected the inhabitants of the region for decades. Things changed when the Roman Empire conquered the land in the 1st Century BC and turned it into a military post. For three hundred years, the lands prospered under the Roman administration. The everyday life of people improved.

When the Roman state got weaker, things in Europe changed. Barbaric Germans invaded the Netherlands and established their government there. In the 5th Century, the Franks invaded the territory and brought Christianity with them. After the fall of the Franks, the territory got divided into smaller states to be ruled over by dukes and counts. During this time, the region saw amazing growth in agriculture, crafts, and commerce. This made the Netherlands one of the richest areas in Europe.

After the middle ages, the neighborhood powers began to fight for the region. Taxation was introduced to the region by the oppressors. When Philip II, the king of Spain, began his rule over Holland in the 16th Century, the Dutch people started their resistance. An eighty-year long war began during which the Dutch society realized the importance of national identity. Although the Union of Utrecht proclaimed independence from Spain in 1581, it wasn’t until 1648 that Spain recognized the Dutch State.

In the mid-17th Century of Dutch History, the Dutch began exploring the seas again. They discovered new routes and began the biggest maritime power of Europe. It was also during this time that Amsterdam became the most important financial center in all of Europe. While this was happening in the seas, wars with England and France continued on land for dominance. 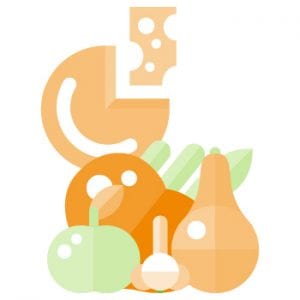 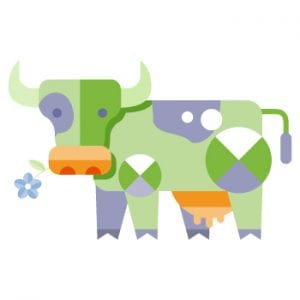 In the 18th Century, the domination of France began, and the time of the tiny Dutch Republic came to an end. During the same century, the Kingdom of the Netherlands was born. At that time, it also had control over the territories of Belgium and Luxemburg. But later, the Belgium and Luxemburg territories got their independence from the Netherlands.

In the second half of the 19th Century, the country experienced economic growth. Liberal ideas were adopted by the state. The community welcomed these changes. All the provinces enjoyed peace and prosperity during this time. In World War I, the Netherlands remained neutral.

During World War II, the country was occupied by Germany. The stories of German torture of the Jewish people affected every family in the country. Conditions only got worse during the two years of the German occupation. People could not protect their friends and family members. Streets became the scene of absolute torture. Nazi Germany wanted to incorporate the Dutch settlements into the Third Reich. But the Dutch people, under the leadership of the Royal family, rebelled against the occupying forces. The roles of the members of the Royal family in the struggle are still fresh in the minds of the Dutch people.

The second half of the 20th Century was spent dealing with the scars that World War II gave the Dutch society. People worked hard to attain the comforts of life. They wanted to improve their society in a way that parents don’t have to worry about the safety of their daughter, or a sister does not have to worry about her brother. The history of concentration camps is not something that can ever be erased, but the Dutch people decide to work on their future. The economic history of the last few decades shows how far the Netherlands has come. It is one of the wealthiest countries in the world today.

The Future of the Netherlands:

The Dutch people had to face many issues in the past. It was the rebels who led the people out of difficult times. But today, the country does not need rebels. It can progress easily in peace. And it can make its own products and trade them with its neighbors for economic gains. Also it can make its own terms for trading. By putting its people first, the Netherlands has become one of the most prosperous countries in the world. The citizens of the country enjoy a high quality of life. Press has freedom in the Netherlands. The way the Netherlands built itself after World War II is proof that it will have an even better future.

People of the Netherlands

The future will only bring better news for the people of the Netherlands. The history books of tomorrow will tell of the struggle of the Dutch, and they will motivate the future citizens to work even harder for the peace and prosperity that was won after a continuous struggle. The Netherlands of tomorrow can leave behind all other European countries, including France and England, and become the biggest economic power in Europe. 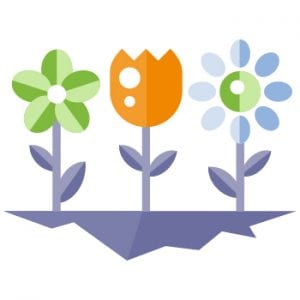 Questions? Get in touch 24/7
LIVE CHAT WITH US
History Of The Netherlands was last modified: March 4th, 2021 by admin