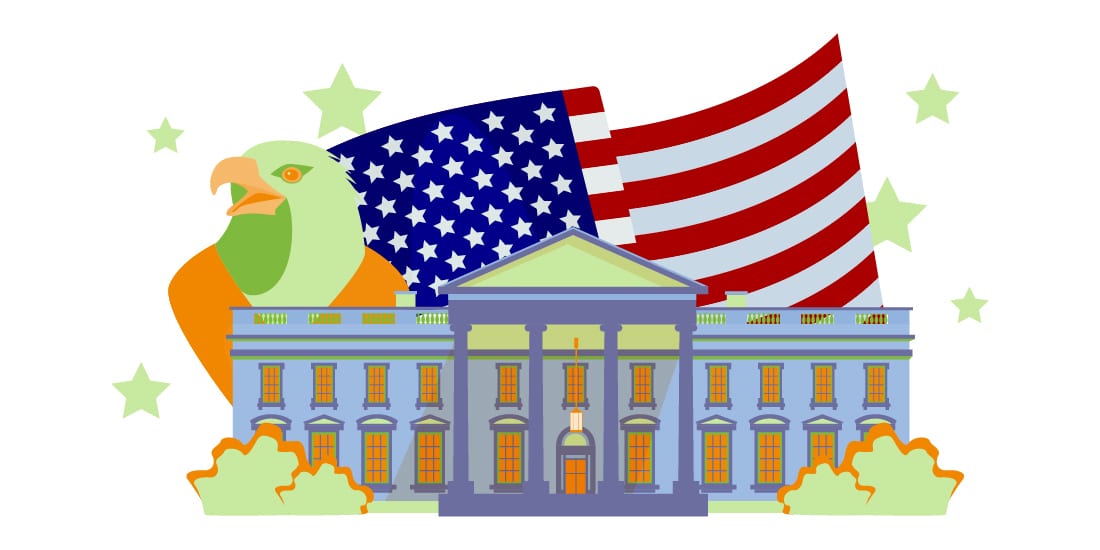 The survival chances of a foreign language are pretty thin, especially if its speakers choose to switch to the native tongue. Of course, people converse using their mother tongue but the extent is shrinking. Even though the new generation is more into English than their ancestral linguistic approach, nations preserve their languages by either making their way to the administration through processions, newsletters, or parades.

A lot of languages are spoken in the U.S. The presence of Dutch in America dates back to the 17th century and more than 136,000 people still talk in Dutch at homes. Today, Netherlands may seem like the only owner of the Dutch culture but that’s far from true.

As per multiple sources on the internet, the majority of Dutch immigrants here in the US reside in Western Michigan, Montana, West coast in California, Colorado, North and South Dakota, Illinois, Iowa, Nebraska, New York, Wisconsin, Missouri, Indiana, Ohio, Manhattan Island, and Pennsylvania. In West Michigan, Dutch families and their children speak Dutch. It is also among the first European languages spoken in America. In fact, it was spoken for more than 200 years in the New York region.

To understand the beginning of Dutch immigration, we’ll have to take a stroll down history lane. As per the data, we have gathered through historical facts, Dutch immigrants only stayed in the North American region for just 40 years in the 17th century, their cultural impact is strong.

Most probably, everyone knows that New York was a Dutch colony before becoming an English territory. But there are lesser-known facts that highlight the Dutch impact in a broader sense. For example, many historians believe that the famous Dutch Act of Abjuration is partially the basis for the declaration of independence.

Written in 1581, the document was a declaration of independence from the Spanish. There are many similarities between both the documents as one was set in place against the rule of the British and the other was done against the Spanish. Moreover, the rights to revolt against tyranny and grievances were also very similar in nature.

New York Was Once New Netherland:

In the seventeenth century, before the Anglo-Dutch wars, the Hudson River valley was a Dutch colony, and it went way beyond the city of New Amsterdam or what we like to call it today the city of New York. New Amsterdam came into existence after the farmers left their trading post and went ahead in the exploration of more areas. Block Island and Coney Island

The Dutch colonies at that time were extended to today’s New Jersey, Connecticut, and Delaware. The conflict was huge but after losing three of the Anglo-Dutch wars, the inhabitants gave up the land and the whole area came under English possession. Peter Stuyvesant was the last governor-general of the New Netherland. 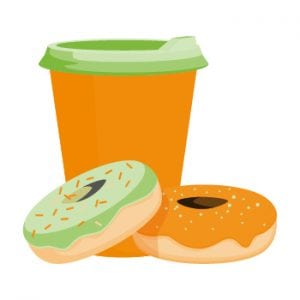 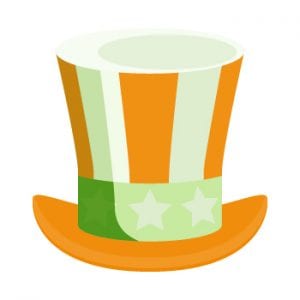 The Deep Impact of the Dutch Language:

Modern-day English is not unique because it has a tremendous number of loanwords from various languages. The Dutch language not only impacted modern English in daily usage but the name Brooklyn is also the evolved form of the Dutch name of the old town of Breukelen. Words and names such as Cashier, Bamboo, and Bundles all have a Dutch origin. According to statistics, the Dutch words account for one percent of all the words in the English language. That’s more than 7000 words in total. It is interesting to note here that up until the first half of the twentieth century, Dutch was hardly spoken in America except for the first generation of Dutch immigrants.

This deep impact has reasons, one of them is the Dutch immigration in the late 19th century. As a result of taxes, low wages, and other injustices, the Dutch came to America and settled in areas such as Michigan, Pella, Iowa, Orange City, and Zeeland. The Nineteenth-century was a starting point for Dutch business in the US.

Dutch impacted the American cultural landscape by reshaping the lives of the populations already residing in the Hudson River Valley before the arrival of the Dutch immigrants. One of the most evident aspects that can still be seen in all its glory, even today, is the Dutch influence on architecture style. Surely the buildings depict the Dutch touch in more than one way even though they stayed for a short time.

Even today in New York and in North America, buildings from the era of New Amsterdam can be seen. Fort Orange and Fort Nassau, both belong to the era of the Dutch. The Wyckoff Farmhouse Museum in Brooklyn and the Richmond town in Staten Island are both here since the Colonial Dutch period. These tourist destinations are popular among citizens who still long for their colonial roots. For a person who’s originally from Amsterdam, wandering off the roads of lower Manhattan might seem very family. They can also see the Castello plan of the Dutch streets and the Broad street alongside Straten Island.

The U.S. is definitely the biggest advocate of freedom of religion today but it wasn’t the case from the beginning. At the time of the New Netherland, many people from different areas came to seek protection against religious injustice, and waves of immigration were witnessed. The followers of the church wanted to become a part of the Dutch community.

Residents from Europe and other communities considered the Dutch colony a safe Heaven to practice their religion without fear. In a sense, it was the first blended society, cosmopolitan cities in the making. So, we can say that the real foundations for American society were set by the Dutch immigrants.

Another reason why the Dutch settlers continued to shape the cultural landscape of North America, is because 90% of them chose to stay there even after it was turned into a British colony. The Dutch traits became a reason for social reform as women were landowners in the Dutch era. They could not only own but inherit land just like men. They were also given the right to practice their religion with freedom and they indulged in painting, flower art, etc.

Dutch Role in The American Revolution:

Dutch settlers and their descendants played a vital role in the American revolution. The Dutch American singers of the declaration of Independence were Philip Livingston and Lewis Morris and they both belonged to New York. The role of many Dutch families was notable and respected.

Even during the American war of independence, the Dutch from original colonies actively supported the revolutionaries. Due to their help from the island of Sint Eustatius, the armies were able to acquire arms. The Dutch were also the first to salute the flag, therefore they first acknowledged independence in the year 1776. 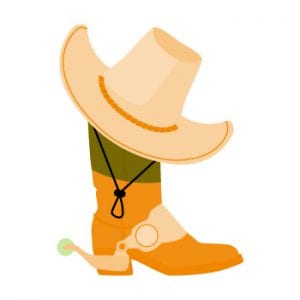 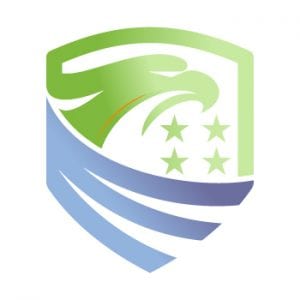 America had several presidents with Dutch ancestry including:

Dutch as a language is gradually becoming popular in other countries as well. It is now being taught in many institutions globally. Various books and ideas have been taken from Dutch literature for new students. Even in America, students are asked at schools to view and review documentaries that encompass the Dutch era. They are asked to write about the life of people from the New Netherland. Discuss their values, talk about their involvement in politics. Article and newspapers are also circulated for a deeper insight into the lives and traditions of the Dutch. Non-profits are also involved in the efforts of expansion of Dutch beyond borders.

When it comes to entertainment, they are not behind. European immigrants have always settled in American communities. The famous actor, Dick Van Dyke is Dutch. Van Dyke has ruled the entertainment industry for six decades. Ronny, Johnny, and Donnie Van Zant, the brothers from Skynyrd have Dutch ancestry.

Today, Dutch is known as a language spoken mostly in cities of Europe, Netherlands, and Scandinavian populations, but now you know that there are Dutch connections in America too. In the Netherlands, Dutch has the status of the official language. By statistics, Dutch speakers also reside in England, France, Germany, Canada, and even places in Asia. 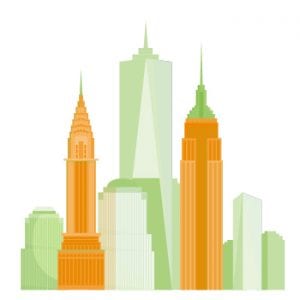 Questions? Get in touch 24/7
LIVE CHAT WITH US
Dutch Influence In America was last modified: March 17th, 2021 by admin