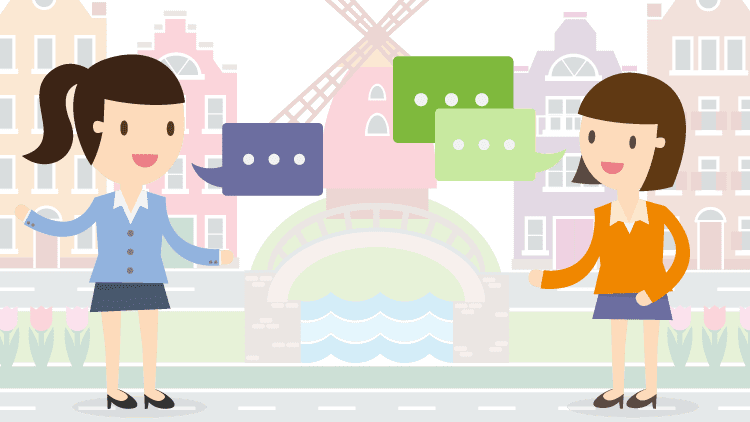 What are the main English to Dutch translation facts?

“Maak dat det kat wijs” is an expression that can be translated to “make the cat wise. However, its proper translation is “telling something so unbelievable, that even the cat won’t believe it.” Another example is “hij heft een baard een z’n keel,” which is translated to “he has a beard in his throat,” but it is used to explain the breaking voice of a boy undergoing puberty. And these are just a couple of fun English to Dutch translation facts.

That is probably the most critical word in Dutch: “gezellig.” This word has no literal translation in English or other languages. It is an adjective, situations can be gezellig, as can people and places, the noun being “gezelligheid”> To something be gezellig, it might be friendly, cozy or jovial, and it can be used in a lot of situations. Understanding the differences of these linguistic nuances it’s imperative for certificate translation services.

75% of words are borrowed: another English to Dutch translation facts

As it was said before in “Facts about Dutch” infographic; the borrowed words affect a lot of the translation process between English and Dutch, and the fact can be positive or negative, depending on the situation since the original word can be borrowed from many more languages, just like ‘paraplu’ that is the Dutch and French meaning to “Umbrella”.

Dutch people think it is cute to call their friends, relatives or significant people a “scheetje” or “drolly,” which means “little poop” or “little fart.” We can not explain why they do this, it could be a kind of compliment or just a regular expression but don’t worry; it is not offensive at all! Ones would even claim that’s an endearing term. Thus, it’s important that you will collaborate with a professional translation agency. 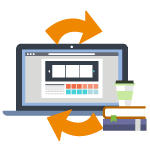 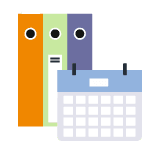 Some examples of the size and importance of English to Dutch translation facts: in Latin and South American Dutch is spoken in Surinam, Aruba, Bonaire and the ABC-is-land. In South Africa, a variation of Dutch is considered the national language. It has also stretched across Asia and left traces in Indonesia, where a lot of people speak Dutch. And in Flemish- Belgium, the official language is Dutch.

Taking the consonants as an example, many Dutch words are difficult to pronounce, and that affects directly in the translation process. Because, even though the language is similar to English, some words are unique such as “slechtstschrijvend” that means “worst scenario” and has nine consonants! That’s another fun English to Dutch translation fact!

You already know that German has three articles: “der,” “die” and “das,” and that English has only one: “the” right? Well, Dutch also has two articles. “de” and “het,” and they are probably the hardest part of learning, as you have to memorize which articles, each noun takes. But we can’t deny the similarity with English what make the translation process easier!

These are a few fun English to Dutch translation facts for you to review and enjoy. We are here for all of your translation needs!

Questions? We have the answers! Live chat with us now!
Dutch to English translation facts: an infographic was last modified: June 20th, 2020 by admin
Share
Print page
0 Likes