Dutch vs Danish: Is there any difference? 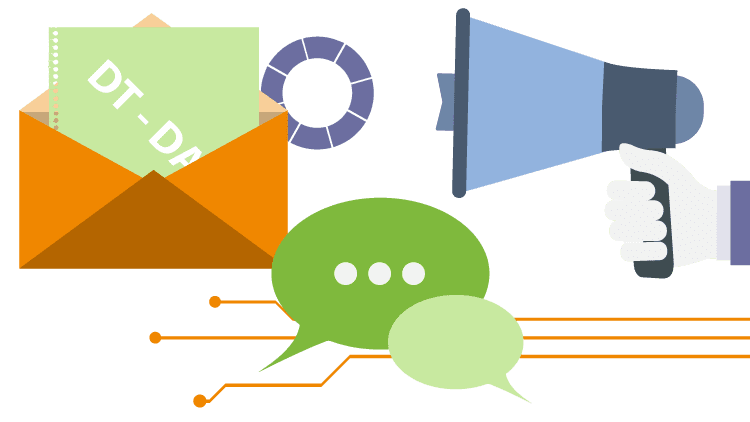 09 Nov Dutch vs Danish: Is there any difference?

Right now on the table: Dutch vs Danish. Our translators at the office in London are always getting into polemics like this at the office, and here are some conclusions.

Are Dutch and Danish that different?

Here are the most notable differences when it comes to Dutch vs Danish in terms of origin, phonetics and vocabulary you should probably know about.

Dutch, in the broad spectrum of meaning, used to be a dialect of German once upon a time. That time is now long gone and Dutch has evolved to a point where now it has its own language group and has various sublanguages in its pocket. But Danish is still one simple language even though it has its own identity and translators.

And yet, those who will review Danish and Dutch as a second language are reminded of the dialect ancestry of Dutch and find the imprint of German language on the Dutch vernacular. 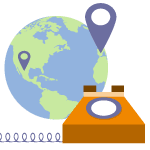 Both Danish and Dutch are Germanic languages that belong to the East, West and North Germanic. Dutch belongs to West Germanic tribe and Dutch comes into North Germanic clan of languages. These basic similarities have a tendency of showing the outsider that these two languages are interchangeable.

Danish has a simple syntax while Dutch uses a complex syntax for its speakers. And that makes Danish a much easier language to learn that the Dutch that is considered a comparatively complex language.

Danish has three genders as in male, female and neutral. Dutch only have common words for masculine feminine and neutral. This also gives Danish a more detailed reading perspective than Dutch that looks like a simple and straight language to the ears.

Speaking: Speaking Danish and Dutch is a different experience altogether. The words and language look similar from outside as they both come from Germanic origins have similar nouns, verbs, adjectives and phonetic ancestry; but when spoken, these two languages are very different and have many differences. 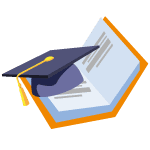 The clearest difference is that the Vikings conquered Denmark and gave Dutch the tonality that it now has. This is the main difference that varies the two languages otherwise these two were basically the same language. The differences spring from the Viking influence and afterwards, the French conquered the land as well, so the French influence also poured into the language. So now Dutch has a strong French ancestry and is a strong indicator of French vocabulary in its usage.

Questions? We have the answers! Live chat with us now!
Dutch vs Danish: Is there any difference? was last modified: June 19th, 2020 by admin
Share
Print page
0 Likes