Dutch vs Flemish – Top differences between the two 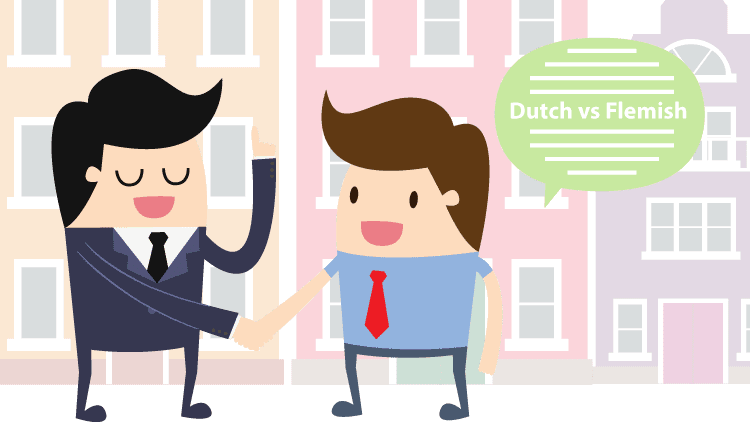 02 Mar Dutch vs Flemish – Top differences between the two

Flemish is a sub-language of the Dutch Language Union, so there are many similarities between the Dutch vernacular and the Flemish lingo. The Dutch and the Flemish share thousands of words that are common between these two languages. The Dutch vs Flemish debate has been ongoing in our office in London regarding the similarities and differences between Dutch and Flemish. Here are some points our translators agreed to in their Dutch vs Flemish discussion. 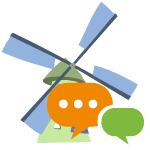 To know whether a person is from Flanders or the Netherlands is very easy for the locals, because the accents of these two languages are very different and easy to recognize upon hearing the two languages being spoken. Many examples can be seen at day to day use of the language, such as ‘national’ is pronounced as ‘nasional’ in Flemish and ‘natzional’ in Dutch. The word ‘record’ is pronounced in its French accent in Dutch while in English accent in Flemish.

The way Flemish is spoken is much softer on the ears than Dutch. The Flemish is a mild language while Dutch has hard overtures. Dutch has a lot of English influence in its vocabulary and accent, Flemish is more of an original language that is spoken with its own flavor.

The use of phrases in both languages and regions is different and that creates a newness and difference between the two languages. The words may mean one thing in Dutch and entirely other things in Flemish. That pushes Dutch speakers to learn Flemish as a new language and Dutch people to treat Flemish with curiosity.

The way of honoring also varies between Dutch and Flemish as these two languages as Dutch is frank and informal with no substantial way of honoring people if you want to. But Flemish has both formal and informal ways of addressing an individual. In Flemish, if you want to be formal you can address the person in English ‘U’ (You) this is the formal way to address a person. But in Dutch, there is only one way to address a person and that is informal. 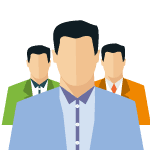 These two languages look and sometimes sound similar to foreigners, so non native speakers may confuse them. But the locals know well how different these two languages are and translating them are two separate tasks completely that cannot be interchanged.

People should understand that the meaning of the words and phrases make up a language, and even though some words may be written the same way, they could mean something else. Such differences are a significant factor in deciding whether one needs Flemish translation or translation into Dutch.

This article was mainly written to show that those are two different languages and their translations should be treated differently when it comes to Dutch vs Flemish.

Questions? We have the answers! Live chat with us now!
Dutch vs Flemish – Top differences between the two was last modified: June 19th, 2020 by admin
Share
Print page
0 Likes