How to Easily Avoid Errors when Translating Dutch into English 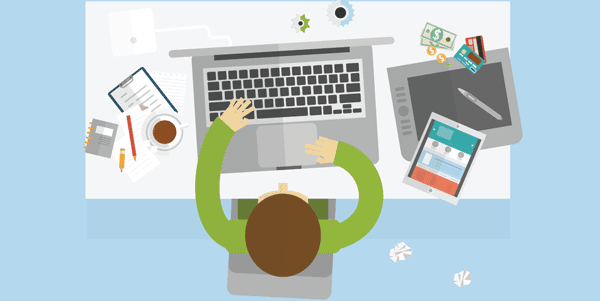 It is hard to avoid errors if you are translating a language that you have never spoken during your childhood. This has been the big problem of most translators especially those who handle translating Dutch into English. There are number of reasons why Dutch to English is harder than any other language commonly translated to English. Some even consider it easier to translate French, Italian or Spanish in English even if the fact still remains that English and Dutch share a similar German ancestry. One thing that made Dutch hard to translate is that there are still some confusing words and traits attached to it. There are some issues that must be considered to avoid the errors when translating the language.

There are some pronunciation twists that trip up some translators. This has been the common problem of translators when it comes to speaking Dutch. This problem evolves in a number of words that are spelled the same to the English counterparts, but the pronunciation is different. There are also some words in Dutch that feature characters which are not found in English and most of the other European languages.  Dutch words inclines in combining long vowel less strings of consonants. When it comes to translating Dutch into English, another issue is that it is not widespread across the globe. Dutch is not taught in the same level as other languages. Though it is being used in various countries, the number of students learning Dutch nowadays is quite low.

To avoid errors, it will be best to hire a Dutch translation agency to handle your concern about translating Dutch into English. You will never worry about nonsense words if you will hire a company who has been translating Dutch to English for quite some time now.

You can make mistakes in life and learn from them but one error in a Translated text and that’s a disaster there. You just can’t undo translation errors. Lucky for you, there are a few tips that cannot only eliminate the chances of error but will also guarantee a high quality translation.

So if you want to avoid errors in Translations, follow these useful tips. Or you can get in touch with us and get your documents translated by the most experienced professionals. 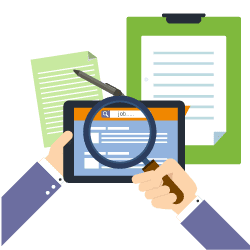 Questions? Get in touch 24/7
LIVE CHAT WITH US
How to Easily Avoid Errors when Translating Dutch into English was last modified: June 19th, 2020 by admin
Share
Print page
0 Likes