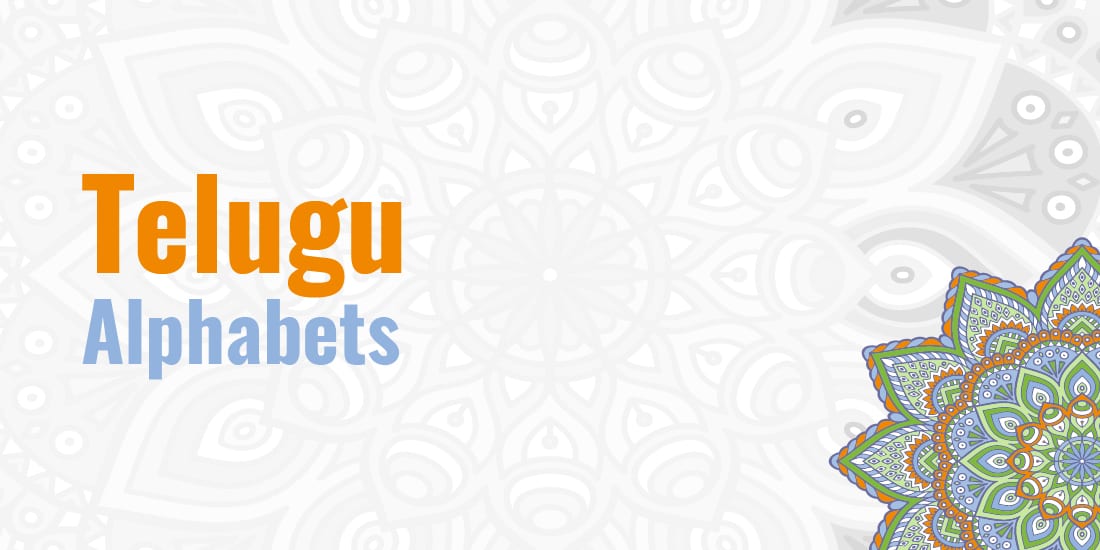 The basic element of a language is the alphabet. Although all the languages are more complex than just their alphabets, it is still very important to learn the basic building blocks first. For instance, if you want to learn Telugu, you will have to familiarize yourself with the Telugu alphabets first. Once you have learned the consonants and vowels, you can move on to learning the syllables, verbs, articles, etc. But alphabets are not just a number of letters. Each letter has its own unique sound. Some even have multiple sounds. This is why mastering the alphabet is so important when learning languages. 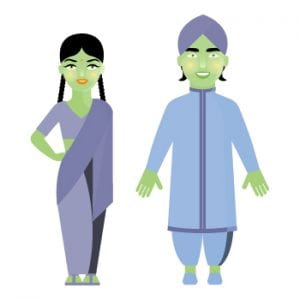 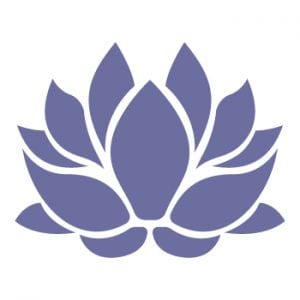 Telugu is the most spoken language out of all the Dravidian languages. It is an official language in the Indian states of Andhra Pradesh and Telangana. Telugu is a minority language in different Indian states. There are more than 80 million native speakers of the Telugu language. The Indian government has recognized Telugu as a classical language. There are multiple regional dialects of Telugu. Modern languages of India have influenced these dialects. Outside of India, Telugu has speakers in the United States and South Africa. It is a protected language in the latter.

Facts About the Telugu Alphabets

There is a lot that you can learn about languages through their alphabets, and Telugu is no different. All the Asian languages have unique alphabets. Chinese and Japanese have their characters. Korean has its special alphabet. As for the Telugu script, it has a segmental writing system.

Here are the most interesting facts about the Telugu alphabets:

The Telugu script is very popular in India. The script belongs to the Brahmic family of scripts. Many modern alphabets have been derived from Brahmic scripts. Various Tibeto-Burman, Austroasiatic, Austronesian, and Indo-Aryan languages are also written in the Brahmic scripts.

The Telugu script has sixteen vowels and 41 consonants. There are also three vowel modifiers. Each vowel has an independent form and a diacritic form. There is a clear distinction in the language between short and long vowels. The vowels that appear at the beginning of a syllable are known as independent vowels. But the diacritic form is used with a consonant to make a syllable. The consonants have an inherent vowel.

In words where consonants occur together, special conjunct symbols are used. The symbols combine the parts of the letters to make the proper syllable. Although the consonants are without a vowel sound, they are written and read with an implied vowel sound of “a”. Telugu digits followed the Hindu-Arabic numeral system in the past. But in recent times, the simple Arabic numerals have slowly replaced the old system. Check out our new blog on Germanic languages.

Archaic writing systems are not very common these days. Today, you can find archaic styles mostly in old books. The spoken version of Telugu has come a long way from its classic version. It has new words taken from different languages. Telugu has also adopted a few English language words. However, the writing style for Telugu is very archaic in nature. This is a very unique feature as most modern languages have modified writing systems. In this sense, Telugu is similar to other Asian languages that have not made many changes to their writing systems.

Like English, Telugu reads from left to right. The script is syllabic in nature and there is a large number of possible syllables. In a consonant cluster, each consonant takes a different shape than its independent shape. Vowel signs also have symbols that have different shapes than their corresponding vowels. There were no spaces between words in Telugu in the past. But due to the popularity of English punctuation marks, that has changed. Nowadays, there are spaces and punctuation marks in written Telugu.

Telugu is a poetic and literary language. As with any poetic language, the pronunciations in Telugu are a bit complex. There are symbols in the Telugu alphabet that, when attached to vowels or syllables, add a voiceless breath at the end. These symbols don’t have any pronounced sound. This can be a complex to master feature for the speakers of languages like English. There is also a symbol that mutes the vowel sound. The consonant sound is the one that remains once the vowel is muted.

In Old Telugu, all the words ended in vowels. However, that has changed in recent times. But still, there are only a few exceptions to this rule. There are a few murmured and consonants in the language.

Stress or an accent is a very important feature of languages. But there are a few languages that don’t have contrastive stress, and Telugu is one of them. This allows the speakers to choose where they want to put the stress in a syllable or word. The majority of Telugu speakers put stress on the final syllable. But since there are no rules regarding stress, you don’t have to worry about being too accurate. This is a feature that makes it a bit easier for non-natives to learn the Telugu language. But it is important to listen to native speaks and learn from them. Placing unnecessary stress on syllables in conversation can confuse the natives about the emotion you are trying to convey.

The lack of contrastive stress does not mean that the pronunciation of Telugu is simple. However, it does simplify one aspect of the language. This rule is the same for all dialects. So, whether you are in Andhra Pradesh or Telangana, you don’t have to worry about stressing the vowels in a syllable. It is better to remember to put stress on the final syllable to avoid confusion. 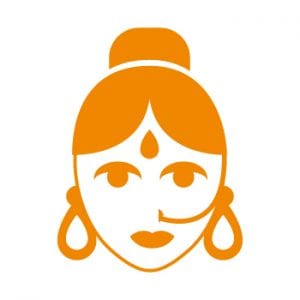 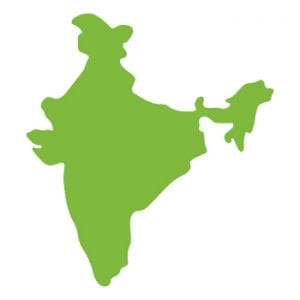 Why Should I Study Telugu?

If you want to get to know the culture of a country, the best way to do that is by learning the native language. Although India is a multilingual country, you can focus on the most spoken languages to get to know the people in a better way. Out of all the languages spoken in India, Telugu is the most fascinating because of its literary value. It is a language rich in history. Studying a foreign language, whether it is similar to your mother tongue or not, will not be easy. But there are many interesting features of Telugu that will make it easier for you to familiarize yourself with it.

As an English speaker, learning the Telugu alphabets will be a challenge. The symbols can be very confusing for a non-native in the beginning. But once you develop a basic understanding of the language, you will begin to enjoy its uniqueness. Knowing a language like Telugu that has a writing system full of unique symbols will not only make you look cool in front of your friends but also introduce you to a fascinating new culture. So, pick up a Telugu book today and begin your learning process. 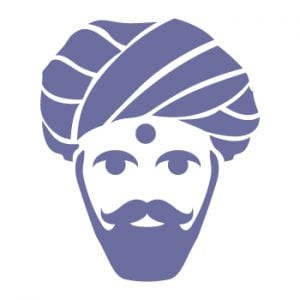 Questions? Get in touch 24/7
LIVE CHAT WITH US
Facts About Telugu Alphabets was last modified: April 4th, 2021 by admin