Facts About the European Tongue 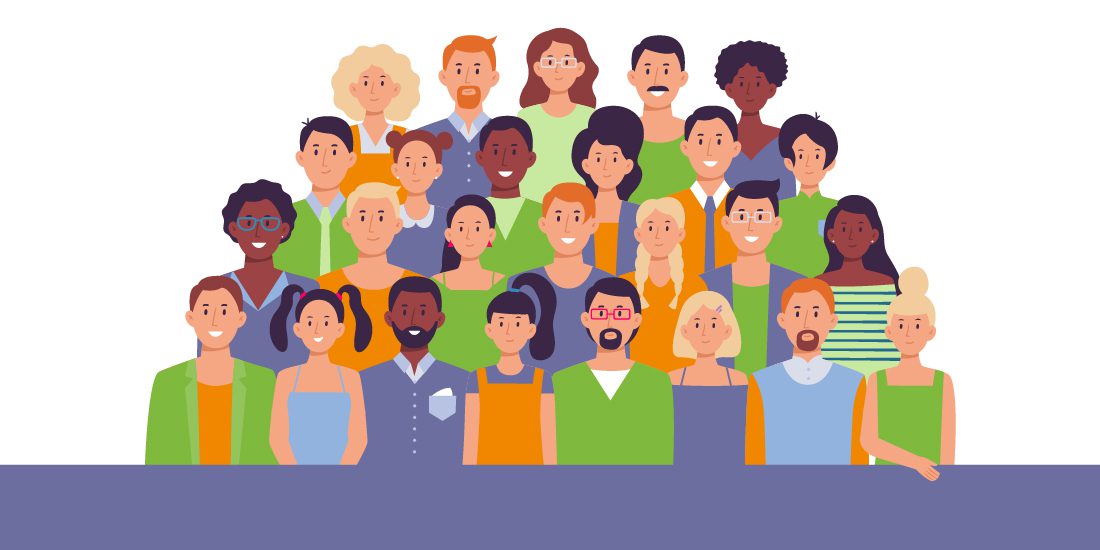 07 Dec Facts About the European Tongue

Which native speaker are you? If you speak any of the European languages, then this article is for you! You can read it and learn a lot about your language group. Since the population size in European countries is very large, there are predictions that more than half of people speak at least one European language other than their mother tongue.

To get a better understanding of the European tongue, you just have to read this article. So let’s start! 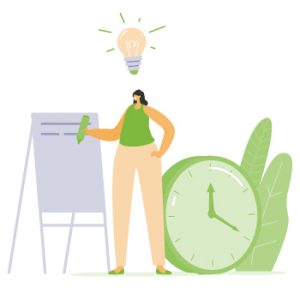 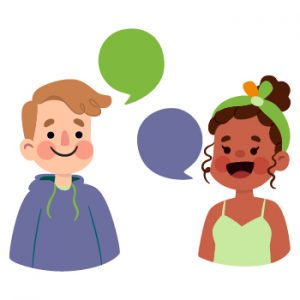 What is European Tongue?

Just as the name indicates, you may figure out that any language spoken in the European Union is a European tongue. But that’s not the case! It is because people belonging to different cultures and ethnic groups live in the European countries and many of them have even migrated from other regions which explains that the EU has a rich and massive language diversity.

This makes it hard to predict the actual number of lingoes spoken in the country. Every time a new member joins the EU, he is added to the number of official languages. Five languages are prominently called European lingoes because they have more than 50 million native speakers in Europe. These include Russian, French, Italian, German, and English. Some speak them as their mother tongue while others consider it as their second language.

The term Indo-European was introduced in 1816 by Franz Bopp of Germany and referred to a family of languages in Europe and Asia (including Northern India, Iran, Afghanistan, Pakistan, and Bangladesh) that were found to have a remarkable structural relationship. This family of languages is further divided into several branches and subfamilies. It is the most popular and common language ever studied by people. It is also the one with the greatest number of surviving ancient documents and the one for which genetic links can be established with absolute certainty.

Till now, no one is sure about the original homeland of the Proto-Indo European language, but some scholars believe it lies somewhere around the Black Sea. Most of the subgroups diverged and spread out over much of Europe and the Near East and northern Indian subcontinent during the fourth and third millennia BC. According to some predictions, this language has been spoken as a single language from 4500 BC to 2500 BC.

As speakers of Proto-Indo-European became isolated from each other through the Indo-European migrations, the regional dialects of Proto-Indo-European spoken by the various groups diverged, as each dialect underwent shifts in pronunciation, morphology, and vocabulary. Throughout history, these dialects transformed into proper Indo-European languages. Today, the descendant languages of PIE with the most native speakers are Spanish, English, Portuguese, Hindustani (Hindi and Urdu), Bengali, Russian, Punjabi, German, Persian, French, Marathi, Italian, and Gujarati.

This is the most interesting event you’ll ever hear about! Have you ever celebrated a day for the existence of a language? Well, Europeans do! The European Day of Languages (EDL) is celebrated on 26 September as a means of promoting awareness among the general public about language learning and protecting the linguistic heritage. It is an integral part of the Language Policy Program even though the greater interest of the program is usually directed at national education authorities and practitioners in this field.

This day was first celebrated on 26 September 2001 and a flagship event of the European Year of Languages 2001 campaign organized jointly with the European Union. Around 45 member states took part. It was such a success that to satisfy the expectations of many partners, the Committee of Ministers of the Council of Europe decided, in late 2001, to make this day an annual event to be celebrated on 26 September. 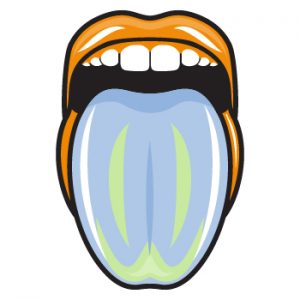 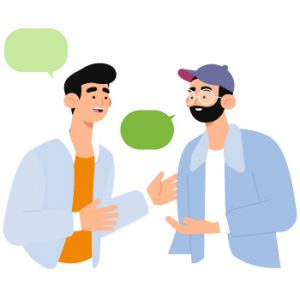 European Languages you may know

Migrants need to learn the languages of their host country because they will need them at a specific point. The four most common tongues you may know about are Russian, German, French, and English. Let’s take a look at each of these!

As the most widely spoken language, Russian has around 120 million native European speakers. Most European tongues use the Latin alphabet but Russian uses the Cyrillic alphabet. This can be quite a challenge for Europeans wanting to learn Russian as a foreign language.

It comes in second place! Around 13.3% of Europeans and 100 million people speak this primary language. German is one of the three procedural languages of the European Union along with English and French. The German language is the most widely-understood language after the English language as it is a popular second or third language in many European countries. Are you looking for Dutch to German Translation experts? Visit our website.

To gain foreign language proficiency, you should learn a lot about the EU lingoes and their importance. It is the ancestral tongue with more than 80 million speakers. This branch of languages is official in France and it has co-official status in Switzerland and Belgium. Above all, it is the primary language of many international organizations including the United Nations, the European Union, and the World Trade Organization.

By far, English is the only language that has the greatest number of speakers in the European Union. There are more than 70 million native English speakers in Europe. This lingo is universal and therefore it is very crucial in foreign language education. It is often a necessity by the government institutions to consider English an obligatory language in school. It is one of the official languages of Ireland, along with Irish, and is the de facto language of the United Kingdom.

Facts about the European Tongue

In general, the European group of languages has three categories i.e. Germanic, Romance, and Slavic. Some facts of this Indo-European family include:

Because migrants and refugees are continuously shifting over many centuries, most European countries have several regional and minority languages. 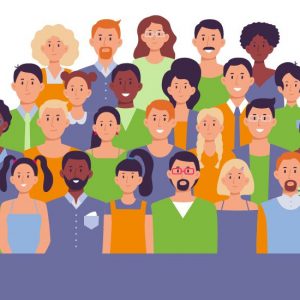 Questions? Get in touch 24/7
LIVE CHAT WITH US
Facts About the European Tongue was last modified: December 7th, 2021 by admin