Future of the Dutch Language 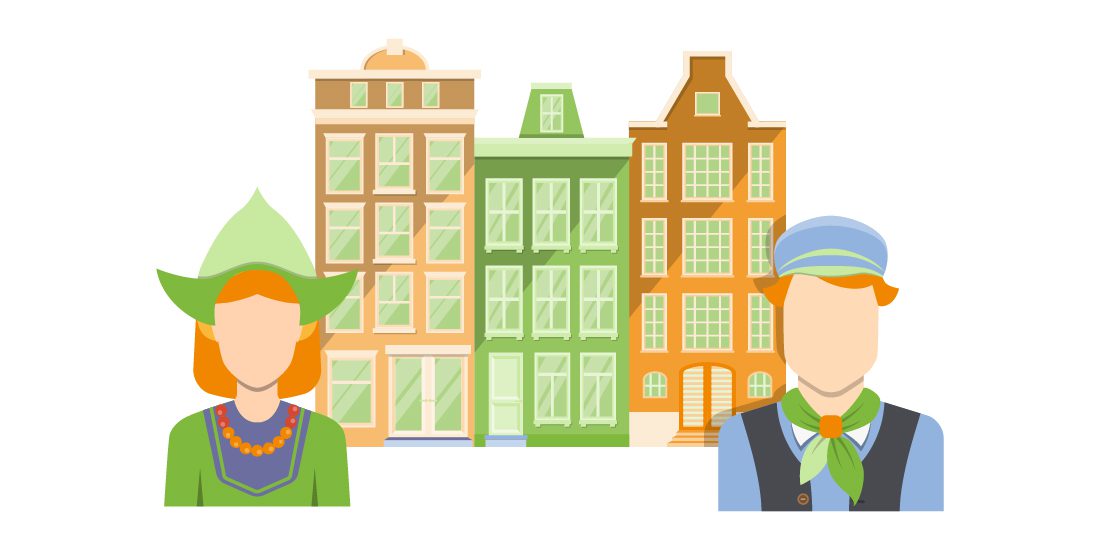 06 Nov Future of the Dutch Language

Dutch is a West Germanic language that is natively spoken in the Netherlands and the northern region of Belgium. It has 24 million native speakers. It is the closest relative of English and German. Dutch is known for having more Romance loanwords than German. It also shares a few similarities with the Scandinavian languages. Dutch has a similar word order to German. Both languages also share other similarities including the use of modal particles. The Latin alphabet was modified to create a script for writing Dutch.

The Standard Dutch of today went through various different phases. Like other Germanic Languages, it also originated from a Proto Germanic ancestor. Its origins were similar to Old French and Old English. All the Germanic languages were mutually intelligible to some extent until their speakers started migrating to different parts of Europe. In the 12th century, Old Dutch evolved into Middle Dutch. The name basically refers to a bunch of dialects that were spoken during this period. Today, the modern or standard Dutch is spoken in two countries. Belgium and Netherlands signed the Dutch Language Union Treaty in 1980. As a result, the two countries follow the same language policy and have official spellings of words to avoid confusion for the speakers.

Dutch is one of the official languages of the European Union. It is also spoken in French Flanders by a small percentage of the population. Outside of Europe, it is spoken in Aruba, Indonesia, and Sint Maarten. It may not be as popular as other European languages in South America but it is still spoken by a few communities. It has various dialect groups. The most popular one is West Flemish. The dialects of this group are spoken in Zeeland and West Flanders. Hollandic is another dialect group of Dutch. The members of this group are spoken in Amsterdam, Holland, and Utrecht. Limburgish is the dialect group whose members are spoken in Limburg and a few adjacent areas of Germany. 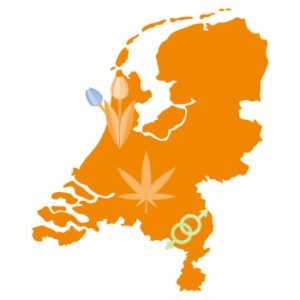 Future of the Dutch Language:

Dutch is the mother tongue of the people of the Netherlands and Flanders. Old Dutch has been around since the 5th century. However, things are changing everywhere because of globalisation. English has become the lingua franca of the world, which is why more and more people are learning it. Learning the English language can open a lot of doors for you in both your personal and professional life. But there is one side effect of the popularity of English that the world is failing to notice. The focus on one language is hurting all the other languages of the world. 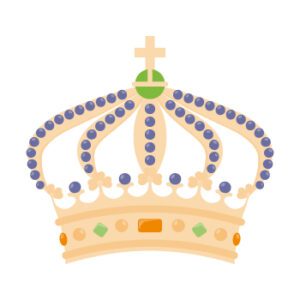 Those who are not born in an English-speaking country feel compelled to learn it as their second language. But as time passes, people begin using it in their daily lives more than their mother tongue. English is pretty popular in the Netherlands. It is the language of mass media. It is also used as the medium of education. In fact, it is impossible to get higher education in the Netherlands and Flanders if you are not fluent in English. As a result, people have started questioning the future of the Dutch language.

It isn’t just that Dutch is facing competition foreign languages, it is also the many loanwords that have become a part of its vocabulary. Native speakers are worried that this will affect their vernacular. Currently, their mother tongue has so many dialects that they had to be grouped. The most popular dialect groups are West Flemish, Hollandic, Brabantian, and Limburgish. Some of the dialects are mutually intelligible with German and quite different from the Standard Dutch. The influence of Scandinavian and Germanic languages is slowly changing the dialects. Other European languages including French, Spanish, and Portuguese also have had some influence on the native tongue of the Flanders. This is another reason why the speakers of the language are worried about its future.

But currently, this West Germanic language continues to be the native language of the majority of the population of the Netherlands and the Flanders. Although English is expected to become more popular in the world, it won’t make a language with 24 million native speakers go extinct overnight. Since Dutch is the official language of Belgium and Netherlands, it also enjoys the support of two states. The Dutch grammar can undergo changes, but the language itself won’t disappear anytime soon.

The amount of borrowed words in Dutch will increase slowly, which is why linguists predict that it will change completely in a few centuries. The current generation of the language’s speakers are not going to give up on it completely. Despite the popularity of English in Dutch songs and movies, it is still the native language which is spoken at home. So, the current generation of Dutch speakers don’t have to worry about the future of their vernacular and just accept the way its changing. Today, it is the standard language of the state and the citizens of Belgium and Nederlands. But according to linguists, in 3 to 400 years, or maybe sooner, the language will lose its current shape and become something different. Many are certain that it will either become a minority language or go extinct.

The issue for the people of Nederlands and Flanders is not just the future of their spoken language. They are also worried that the popularity of English will affect their culture as well. They think that after too many heavy influences of other cultures, they won’t have a pure culture. But this is something that they have to decide on their own. The speakers of the language can figure out to what extent they are willing to go with bilingualism,

Questions? Get in touch 24/7
LIVE CHAT WITH US
Future of the Dutch Language was last modified: November 6th, 2020 by admin
Share
Print page
0 Likes