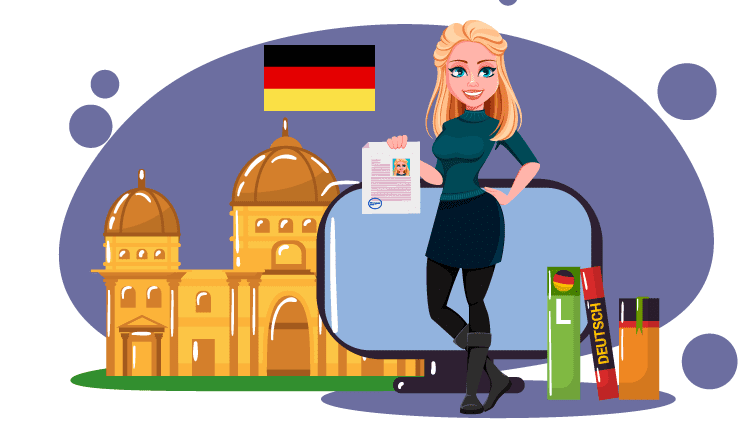 There are many services in the world today that we cannot survive without. We don’t normally realize how much we depend on them. It isn’t until we can’t get access to one of these services that we realize their importance. Postal service is something that we have come to take for granted. Our parcels reach us in record time, which isn’t something our ancestors could have ever imagined. Even international deliveries don’t take long to reach the recipient. But if the service were to stop suddenly, all of us will realize how important it is. Another service that we rely on is provided to us by the translation industry. From multinational businesses to individuals applying for immigration, everyone needs the help of linguistic professionals.

One of the most popular vernaculars of the world in German, which is spoken by approximately 100 million native speakers. Along with Germany, it also enjoys official status in Austria, Switzerland, Luxembourg, and Liechtenstein. It has close ties with English and Dutch. The three belong to the same subgroup of languages. German has also developed similarities with other European vernaculars but does not share mutual intelligibility with any of them. It is one of the most spoken languages in Europe.

Due to Germany’s economic strength, the language has become an important factor for businesses. It is the only way in which people can connect with the German audience. It is also one of the most popular tongues on the internet. If there is a website with multiple languages, you will find German as one of the available options too. Connecting with their speakers is very important for new and old businesses. Companies have to ensure the target audience that their language is valued and respected. This is why it is also a popular tongue in the world of translation. It is through linguistic services that businesses can reach out to the audience that does not speak their language. 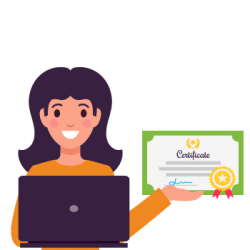 People have needed the help of linguistic experts for centuries. They are the ones who help connect people when they do not speak the same vernaculars. But what is the German translation industry look like? How do people know that the company they have chosen is the right one? These are the kind of questions that people who require translation don’t know the answer to. But here are some facts about German translation services that can be helpful for anyone in need of linguistic assistance:

German is by no means the most difficult tongue in the world, but it also isn’t as easy to translate as Spanish. This is why not everyone can look at texts written in this tongue and translate it accurately. There is also one basic fact about linguistic services that only native speakers can do a perfect job of handling their vernacular. There are some companies that hire experts without making sure that they are the native speaker of a vernacular. But all the right agencies know the value of native translators and only hire them.

One of the biggest reasons businesses need German translation is so they can make their websites more user friendly. Even if your target audience can understand English, they will feel more valued if they can access your website in their own language. Nowadays, people reach out to companies through their social media. But if your business does not offer linguistic support on social media, you won’t be able to connect with your clients that speak a different language. Since German is one of the most popular tongues on social media, it goes without saying that it is necessary for businesses to have their website and social media in this vernacular. 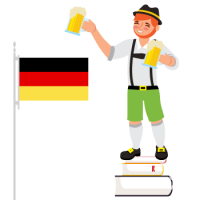 Since the need for linguistic solutions is increasing day by day, it has become imperative that the services get offered to people in the best way possible. And in today’s digital world, the best way to provide people with a solution is to make it available online. Although it is not the most sought-after translation, German is still a very important vernacular. If you are looking for a reliable translation service, you can definitely find it online. You will have to do some research online to find the right company. But if you take your time with the research, you will be able to come across the solution.

If you find a company that is only in the field for money, they will have high rates. Although translation is an important field, it does not cost a lot of money. The purpose of the linguistic industry is to offer people help who are stuck because of the language barrier. This is why all the good agencies do not charge their clients unfairly for simple solutions. They even offer urgent translations at affordable rates and do not add any hidden charges to the bill.

The linguistic industry is known for offering solutions to everyone in need. It helps people get over barriers that could have caused misunderstandings. It is because of the efforts of translators that businesses can operate everywhere in the world. Books written in one language can become available for reading in every part of the world. We do not fully understand the value of linguistic services, but they are definitely helping us every day of our lives in different ways.