History Of The Dutch Windmills 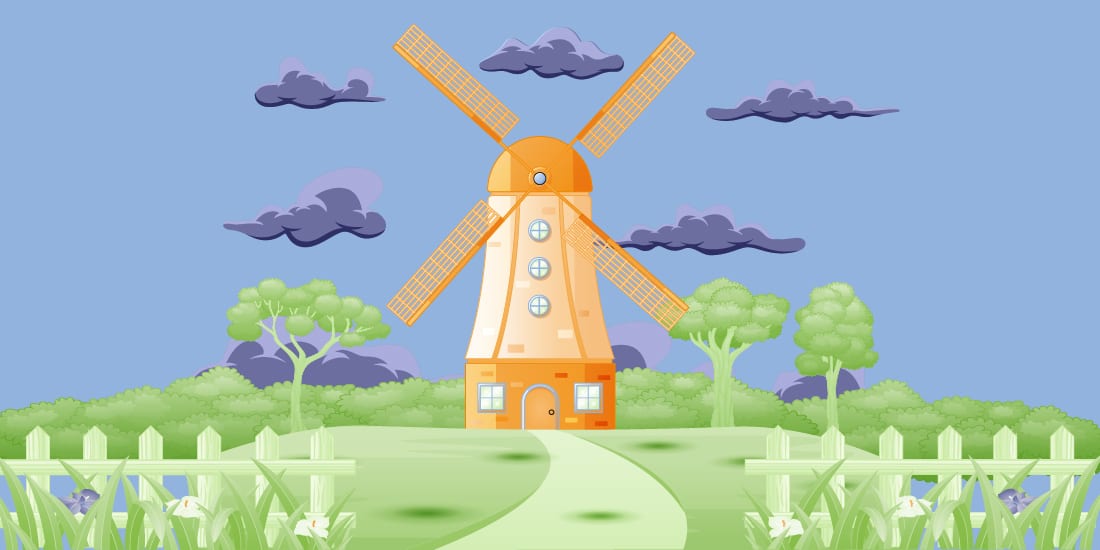 08 Mar History Of The Dutch Windmills

The Netherlands is a country with great historical facts. Among bicycles, scenic Amsterdam, and other things,1000 Dutch windmills hold iconic status for the country. May 12th and 13th are celebrated as the National Mill Day when their doors are opened to the general public. These historical and industrial monuments are cherished and valued by the nation.

It is a commonly known fact that wind and watermills are mostly used to generate energy for pounding, crushing, and grinding grains. But in the case of Holland, these mills played a rather more significant role, even though they were used to turn raw materials into usable and tradeable products including maize, paper. They were used to pump water from the lowlands back into the river so that they can be used for farming. In a way, these powerhouses are responsible for the entire geography of the country. 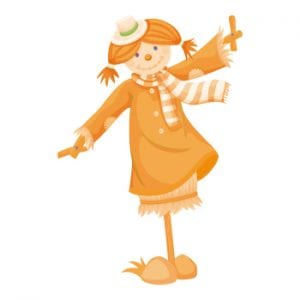 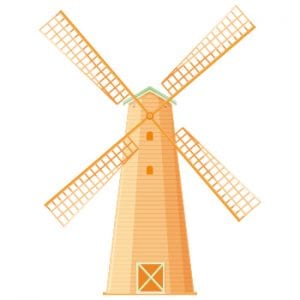 When Did The Dutch Started Using WindMills?

These mills are an inseparable part of the country’s history for centuries. Yes, that’s right, they have been using them since the 11th century. Initially, they were 10,000 in number but with time, not all of them survived. Today the count stands at 1000, and most of them still work.

History Of The Dutch Windmills

If you wish to visit Holland to explore the history of windmills but can’t, we will take you to these interesting monuments through our guide.

As per the historical records, the oldest standing windmill in the Netherlands is the Zeddam Tower Mill in the province of Gelderland. Built in the 15th century, this mill belonged to the Ducal Van Dan Bergh family. An interesting fact associated with this particular mill is that during world war II, it was used by everyone. Moreover, those who were looking for shelter used it as a safe house. A Canadian radio transmitter can still be seen in the attic which was left by the soldiers during the war.

Molen De Noord is the name of the highest mill in Schiedam. 33 meters high, this one is one of the 19 Gigantic windmills which were used by the Gin Making industry.

The 19 Windmills in Kinderjink were built around the 18th century to pump water from the lands. They were critically built to create a series of pumps to drain massive loads of water. Today, the sites are protected by UNESCO as World Heritage.

In the early times, Dutch villages used the sails of a mill to communicate via signs. Sailing a mill to a certain position would indicate messages of grief and joy and they were comprehended by all the people in the Netherlands.

Even today, these mills stand in grieving positions when there is a national day or event of mourning or loss.

Architecture Of The Windmills

The design, built and structure, all are varied. There are many different types of constructions that were used in building these mills.

The Standerdmolen or post mill is the form that can be seen in the Netherlands. This type of mill came into existence in the 13th century. With their wooden body, they take full advantage of the winds. The windlust Post Mill in Nisterode is an example of this kind.

Another kind is the Stellingmolen or smock mill. The De Gooyer is a smock mill in Amsterdam. Grondzeiler is a kind of smock mill whose sails almost touch the ground. These were considered dangerous as they could potentially hurt birds, animals, and people while being functional.  The Achlumer mill in Achlum is a Grondzeiler.

A mill was such an important part of the Dutch landscape that it was shown in paintings and illustrations. They not only portrayed the beauty and reality of the region but the windmill was also a sign of strength, an emblem that we keep our lands dry, our people safe and our nation strong. 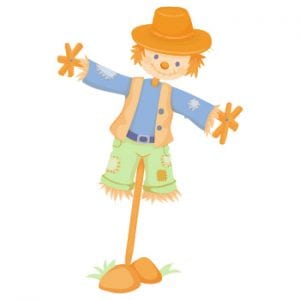 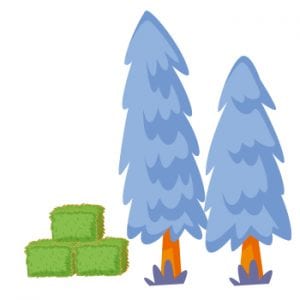 A mill was such an important part of the Dutch landscape that it was shown in paintings and illustrations. They not only portrayed the beauty and reality of the region but the windmill was also a sign of strength, an emblem that we keep our lands dry, our people safe and our nation strong.

Dutch people have such a deep connection with Windmills that they are also found in many sayings. One of the quotes is Walking with the mills, which means to be a little crazy as does. Another one goes like, to be hit by sails. Then there is one that is used to imply the trustworthiness of a person, it is said as, Not all millers are thieves.

Decline In The Use

With 397 drainage mills, 594 Industrial and corn mills, the total goes to 991 working mills in the country.

The discovery of steam power at the beginning of the Industrial Revolution caused a decline in their usage. Even though, the Dutch were reluctant in the start, as the wind towers kept their feet dry for centuries but eventually, they came to the realization that using steam power pumps is definitely more beneficial and efficient. Due to neglect and ill maintenance, many mills got destroyed and damaged.

Top Places For A Mill Lover

Kinderjink is listed as a world heritage site by UNESCO and the 19 Grondzeilers are all worth watching and exploring. They pumped the older water and their significance is matchless in forming the geography of the region.

Zaanse Schan is another popular tourist attraction. There are many working industrial mills here and many other historical monuments can also be seen here. You can have the true experience of spending a night in a mill. There are many bed and breakfast hotels here that allow you to enjoy the true spirit of the region. You can check them out and book them for a night or two before visiting the Zans.

The New Mills Of Netherlands

The new ones are Wind turbines. Around 289 are situated offshore. Currently, the number of total wind turbines is 3,000 and around 5% of the total Dutch electricity is produced by them.

If you are not a Dutch speaker and are worried that the natives won’t understand your tongue, you can check out the translation apps that help you learn Dutch quickly. But if you are an English speaker, you are good to go as more than 90% of the population can converse in English. English is taught in Dutch schools and recently, the Dutch have been regarded as the most proficient English speakers in Europe.

So whether you are an English, German or Dutch speaker, you are safe in Dutch for communications. However, if you are not good at these languages and want to learn a few phrases and words of daily use before going there, you can get help with a language program or by taking Dutch as a language at your university. Youtube tutorials for pronunciation and speaking are also a good option for you to start your learning journey. 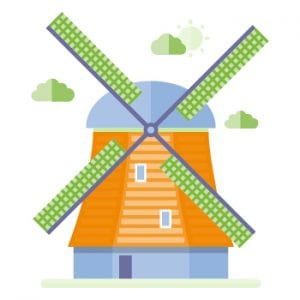 Questions? Get in touch 24/7
LIVE CHAT WITH US
History Of The Dutch Windmills was last modified: March 4th, 2021 by admin