How cultural different are Dutch and Danish people? 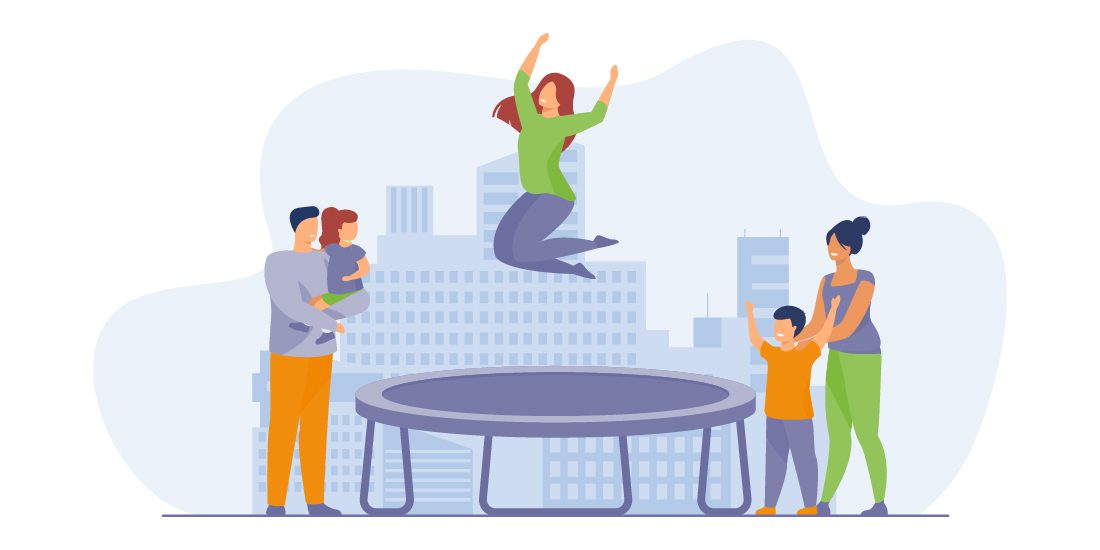 02 Dec How cultural different are Dutch and Danish people?

The Kingdom of Denmark is located in Northern Europe. It is located in the Nordic region of the continent. 443 named islands are a part of the country. Greenland is also a territory of the Kingdom. The Kingdom has a population of 5.83 million and a temperate climate. Although Denmark has gone through rough patches throughout its history, it has a highly developed economy today. Copenhagen is not only the capital but also the largest Danish city. The social welfare state system is one of the things that the state is known for all over the world. Denmark has close ties with other its Scandinavian neighbors. It is considered one of the most socially developed countries in the world today.

The official language of the country is Danish, which is mutually intelligible with Norwegian and Swedish. However, it has multiple dialects. Every region’s dialects are different, which means they may not always be similar to Swedish and Norwegian. Faroese, Greenlandic, and German also enjoy official status in Denmark. The majority of Danes are bilinguals.

The Netherlands is a Western European country. It has a population of 17.4 million, which makes it one of the most densely populated countries in the world. Hague is one of the most popular cities in the Netherlands. It is often referred to as the “world’s legal capital” because various international courts are based in the Hague. The country is known for its progressive social laws. The people of Holland enjoy a high quality of life. Dutch is a West Germanic tongue and the official language of the Netherlands. It is the third most widely spoken Germanic language.

Along with English, various other tongues are recognized in the Netherlands. The majority of the population is bilingual. Especially the people who live in big cities speak more languages than those who live in rural areas. 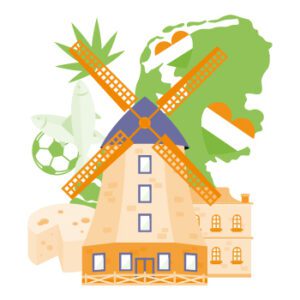 How Culturally Different Are Danish and Dutch People?

Scandinavian countries have a lot in common. They not only speak mutually intelligible languages, but they also have similar cultural values. All the Nordic nations follow the Nordic culture. The way a person lives in society is regulated by cultural values. This has made people wonder if other states of the continent also share cultural values. There is a lot that the world has yet to find out about different cultures.

When it comes to Danish Vs Dutch culture, there are both similarities and differences. For the Danes, nothing matters more than their family lives. They aim for a work-life balance where they don’t have to ignore their families. They love inviting friends over to their place. They don’t like to overwork as that affects their family time. However, they are also not quick at making friends. They take their time before opening up to a person.

On the other hand, the people of Holland love to talk about their lives. They share their opinions with everyone. They will have no problem opening up to a person they met recently. They also work more hours than Danes. One common thing between the two nations is their English fluency. The English language is very common in all European countries including Sweden and Norway. So, even if you don’t know Swedish or Norwegian, you won’t have any problem communicating with the natives.

You can find plenty of English speakers in both Denmark and Holland. English is one of the foreign languages that have affected Danish and Dutch vocabulary. Although it has influenced other Nordic vernaculars too like Norwegian and Swedish, English has a special connection with Dutch as they both belong to the same group of tongues.

Both states are known for being peaceful countries. Their open-mindedness makes them the ideal place for people of all beliefs. It isn’t just the major cities where you can live peacefully. Every person gets to enjoy human rights regardless of which city they are in. Both the Danes and the people of the Netherlands love riding bikes. You will see bikes on every road of every city. Workers of different industries use bicycles to get to their offices every day. Denmark is considered a top-income economy, but it also has higher taxes. Although taxes are high in Holland too, they affect less percentage of the income of workers than they do in Denmark.

Another similarity between the Danes and the Dutch is their preference for wind power. However, wind turbines are a lot more common in the Netherlands than they are in Denmark. The people of both countries speak Germanic languages. But Danish is a member of the North Germanic branch, whereas the language of the Netherlands belongs to the West Germanic group of the Indo-European family. As a result, the two vernaculars are not mutually intelligible. There aren’t a lot of similarities between the Dutch language and the Danish vocabulary.

If you want to open your company’s offices in one of the Nordic countries, then you will have to do your research about the taxes first. Both states can provide you with an efficient workforce, but you will have to adjust your company’s schedule according to the needs of your employees. It is important to understand the differences between the workplace culture of both states before you make any rules. Foreigners are welcomed in all the cities of Denmark and the Netherlands. However, foreigners must be understanding if they want to be respected. The travel and transportation etiquette are the same here as they are in Norway and Sweden. 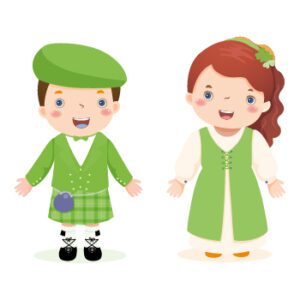 The Translation of Low Franconian Dialects:

In translation studies, even the small differences between languages matter a lot. The influence of culture and other vernaculars cannot be ignored during the translation process. As a result, the native speaker of one Low Franconian dialect cannot translate the other. Grammatical features, no matter how insignificant they may seem, are equally important. A linguistic expert understands this completely. This is why hiring a native speaker as a translator is so important.

If you need translations in Dutch Flemish, it is better to hire someone from the Flanders. It is the only way you can connect with your target audience. If you hire a translator from Amsterdam, they won’t be able to provide you with acceptable translations. A linguistic expert from Amsterdam can only help you when you need translations for your audience in the Netherlands. They can provide you with accurate solutions only when your target language is the Nederlands.

In Europe, the Dutch language isn’t the only one with various varieties. In every country from Germany to Russia and England to France, various unique varieties of different languages are spoken by the population. The influence of the culture of the neighboring countries make each language more unique in nature. As a result, connecting with the target audience through translations is only possible if you hire the right expert. Spanish, the language which originated in Europe, is spoken in more than 20 countries today. In all those countries, it has been influenced by either the second language of people or the cultures of different ethnic groups.

How do I handle a Dutch translation?

If you need language services, knowing your target audience is of utmost importance. For instance, if you need to connect with the people of the Netherlands, you will need a translator from within the country to help you. You cannot turn to someone who speaks Dutch as their second language. You also cannot ask a speaker of Afrikaans to help you as it is not exactly the same as Dutch. The culture of South Africa is also quite different from that of the Netherlands. You will need the help of someone who is familiar with the culture as well as the standardized dialects spoken in the Netherlands so they can provide you with accurate results.

When world literature needs to be introduced to the people of a country, then cultural differences must be kept in mind. For instance, the people of Europe would only be able to understand non-European literatures if they underwent translation and cross-cultural adaptation. All the countries on the continent, including the Netherlands have beginning to recognize the importance of world literature. But introducing their people to world literature is not simple, and it would be impossible without the help of translators.

Whether you need the translation of world literature or health care material in Dutch, hiring the right expert will be very important. Social sciences and public health issues can be explained to the audience only by someone who understands their culture properly. Lexical differences should not keep people from enjoying world literature and getting public health facilities, which is why language experts are always ready to help us get over the linguistic barrier.

Questions? Get in touch 24/7
LIVE CHAT WITH US
How cultural different are Dutch and Danish people? was last modified: December 31st, 2020 by admin