how many countries speak German? 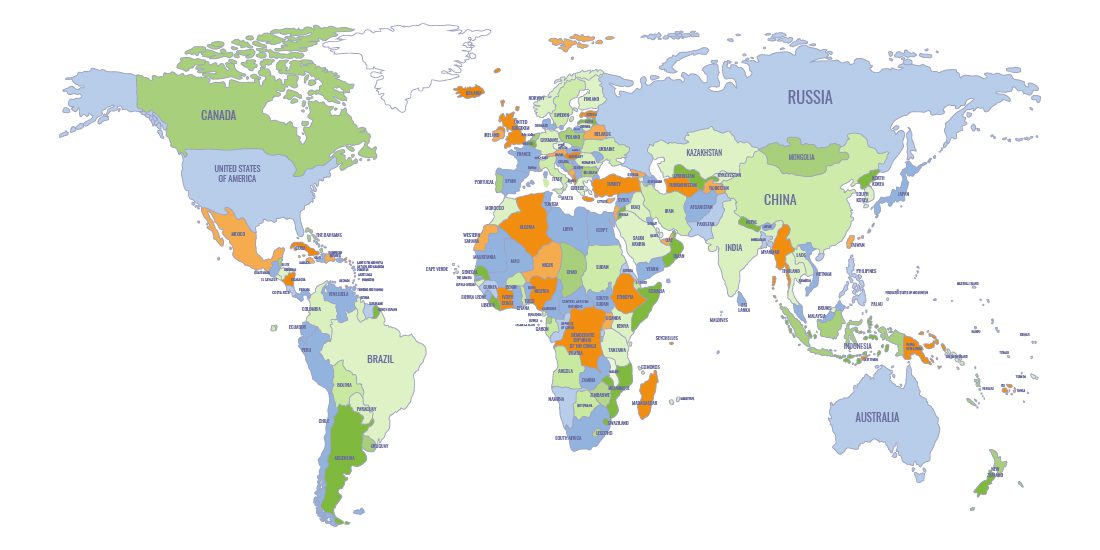 23 Jun how many countries speak German?

Since we did not live in the time when the world was devoid of borders, we can’t say for certain how it used to be. But what we do know is that there are a lot of borders in our world today, which sometimes play a huge role in dividing people and promoting hatred. Fortunately for us, however, there are a few things that transcend borders, and one of them is love. Communication is also not bound by any physical barrier, which means if we wish to stay connected to each other, nothing can stop us. Another remarkable thing that does not pay heed to physical borders is language. It crosses borders and influence people of different communities. This is why there are many languages that are spoken in more than one country.

The German group of the Indo-European family is very important because of its members. English is the most popular language in the world today. Dutch has a daughter language, which is recognized officially in South Africa. But German is not any less important as compared to its closest relatives. It has more than 115 million speakers in total, and that number is growing rapidly. Since European countries are quite popular for their quality of education, foreign students often apply to their schools. This is why German is one of the most studied languages by those students.

It is one of the most taught languages in the European Union, which further proves its importance. Although it is closely related to English and Dutch, it also has some unique features that make it different from the two. Since it is spoken in different countries of Europe, it has been divided into various varieties. It comes into contact with other vernaculars of Europe frequently and has been influenced by them. In fact, some varieties have developed so many distinct features that they are considered separate languages. Their mutual intelligibility with German has also played a role in that. 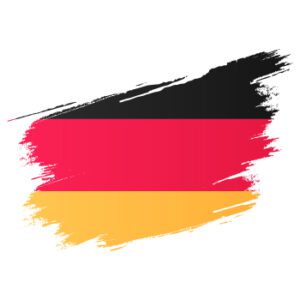 How Many Countries Speak German?

There is hardly any language with millions of speakers that is only spoken in its native country. The diaspora communities everywhere speak their native tongue, which is why these vernaculars get promoted everywhere. However, there is a difference between a vernacular being spoken by diaspora communities and it being recognized by the state. For instance, Spanish is recognized in more than 20 countries, but it definitely has speakers in other states too. It is the same case with English, which is considered the world’s lingua franca, but it is officially recognized in 67 countries. So, how many countries speak German? The answer is six. 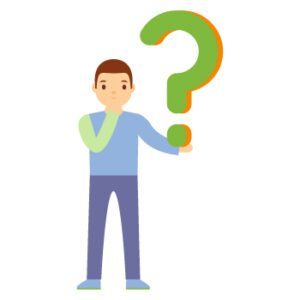 Although the region was inhabited by ancient humans 600,000 years ago, the country itself is not that old. The language, however, was around in its old form in 6th AD. This is why it was the first choice for an official language for Germany. It is the predominant vernacular of the population. Although plenty of regional tongues are spoken in the country, German remains the most popular and important.

Belgium is a neighboring state of Germany. It has recognized three different vernaculars on the state level, and one of them is German. It is spoken by approximately 73,000 people in one region of Belgium. The majority of these speakers are Belgian nationals. Twenty-three thousand speakers of the vernacular can be found living in different municipalities of Belgium.

This is a landlocked state in Central Europe. It has German as its sole official language. The vernacular is used in schools, on websites, and in publications. However, it is not the common tongue of the Austrians. They use Bavarian dialects in their everyday usage. But despite that, school-going children prefer the vernacular they speak in school. This has kept German the language of 88.6% of the population of Austria.

This is another landlocked country in Europe and shares its borders with both Germany and Austria. There are four different languages recognized by the constitution of the country. But the language of the majority is German, which has different varieties here. The dialects are ignored in favor of the standard variety for written communications.

This may be the smallest state in Europe but it also has a rapidly growing rate of population. Although French is the most spoken tongue in the country, it isn’t the only popular one. German is also spoken by more than 80% of the bilingual population of Luxembourg. The people of the country are either bilingual and multilingual. Most of them can easily communicate with foreigners, especially if they are Europeans.

This European microstate becomes a popular tourist destination in winter. It is also known for being one of the doubly landlocked countries in the world. German is recognized officially in the country, but its different varieties are spoken in various regions. The Alemannic dialect is spoken by the majority, which is quite different from other varieties of the vernacular. However, the variety spoken in Lichtenstein shares a few features with the dialects of German spoken in the neighboring countries.

One thing is for certain, and that is the importance of German. Germany has one of the strongest economies in the world. The other states were the vernacular is spoken are also quite good for businesses and job seekers. However, it is in the vernacular that the key to survival lies for anyone who wishes to succeed in these countries.

Questions? Get in touch 24/7
LIVE CHAT WITH US
how many countries speak German? was last modified: August 3rd, 2020 by admin
Share
Print page
0 Likes