Indian Language Along With Hindi and Bengali 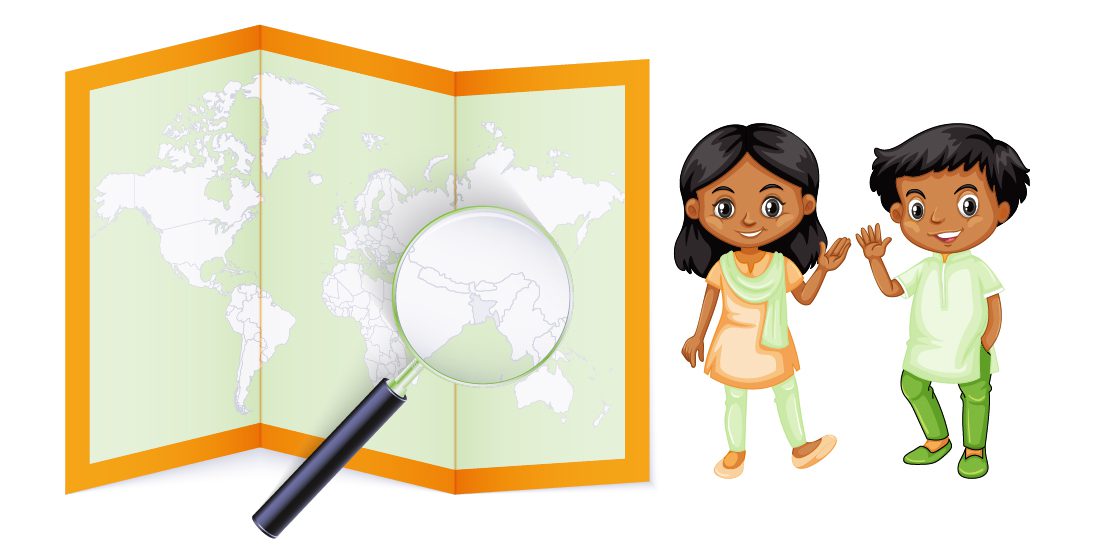 20 Dec Indian Language Along With Hindi and Bengali

Language is simply not a means of communicating with one another. A language is an art form, and it helps people develop their aesthetic sense. Beautiful language polishes a person’s taste in other forms of art such as poetry, music, and so on.

We not only connect through language, but it also provides us with a wealth of literature. The foundation of the entertainment industry is literature. There are a plethora of lovely languages around the globe.

Languages are an art form that involves both winning and healing hearts. Why not study additional languages and words to heal other people’s hearts, open our hearts, and comprehend large concepts in small words? Languages aid in the unification of people, the understanding of others, and the comprehension of complicated global occurrences.

The top 13 most beautiful Indian languages are listed below. India is a culturally and civilizational rich country. It is a land with over a hundred different languages. Each of these languages is a work of beauty in and of itself. However, if you immerse yourself in the language and grow in love with it, you will be able to taste it in real life.

Hindi is one of the world’s most beautiful languages. Hindi appears to be an old language whether reading or spoken. It is spoken as a first or second language by 342 million people worldwide. It is the most spoken language of Central India.

Because Hindi is spoken by so many people, it has a wide range of applications. Different Hindi accents and styles can be found in different states and parts of the world. The entire population of India knows Hindi. It is also spoken in different Asian countries. 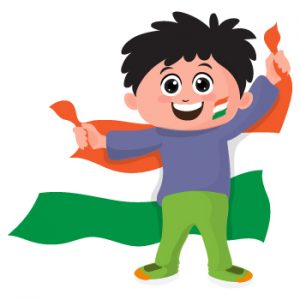 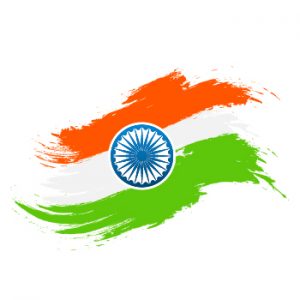 India has an English-speaking population. The English literature in its modernized form is amazing. Indians enjoy a vast variety of English poetry, fiction, and drama. English is often regarded as the world’s international language. Different accents can be found in different places. It is the language of business. But in schools, it is not an optional language. Students need to learn this sole language along with Hindi.

Each accent is lovely in its way. However, English speakers with an Indian accent have such a lovely and sophisticated accent. English speakers come from all around the world because it is such a diverse language.

The American and Canadian English accents, on the other hand, are quite assured. These are some fantastic languages. English is the most widely spoken language in the world, with a total of 1,132 million speakers. The value of English as an international language cannot be overstated. Without a doubt, it is bringing individuals from all over the world together.

Tamil is one of the world’s most romantic languages. It is the most spoken language in Tamil. If we look at Tamil rich literature, we can see that it has a classical flavor to it, making it both beautiful and a language of love. Read this Merry Christmas in Tamil and 10 Other Indian Languages.

The language is dense with words that have a powerful impact on the speaker’s tone. The Tamil language has a very cold and gentle syllable. Regional dialects vary from place to place in India. But Tamil is a major dialect.

Gujarati has a lot in common with Hindi in terms of tone, some words, and dialects. In the Subcontinent, it has a very lovely sounding language. It is also a common language in schools.

Persian is a lovely language to learn. It is difficult to learn, but the work is well worth it because the Persian language produces such beautiful results. The majority of people are in Persia, Iran. Farsi is another name for it. Persian is also spoken in the Indian Subcontinent. It’s also a highly romantic, lovely, and delicate language. Persian has a plethora of poetry, which is one of the most beautiful aspects of the language. Iran’s official language is Persian. Language learning is a little more difficult in the case of Persian. Its ancient literature is beautiful. But in India, it is only used in a specific autonomous region. It has classical status at the regional level.

Bengali is the most widely spoken language in Bengal, Northeast India. It’s a difficult language to master, but knowing it gives you an artistic sense.

Bengali is a very smooth and lovely language for people who have good taste in languages. Bengali is an ancient language with a long history. Nonetheless, it competes with all modern languages. The majority of people believe Bengali is a strange language, but once you start learning it, there is no turning back. Because learning a new language is addictive. 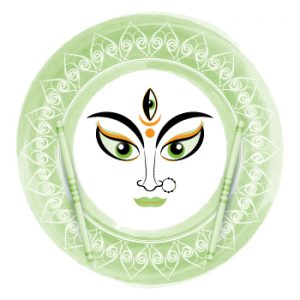 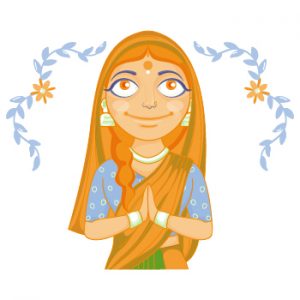 Telugu, like Persian, is a difficult language to learn and comprehend. It is the language in Andhra Pradesh Telangana. However, the harshness of the language adds to its visual appeal. The Finnish language has an extremely concise sentence structure.

It is a world language that is both precise and beautiful. Telugu native speakers make the language appear to be straightforward. However, if you are a non-native speaker, you may have little difficulty acquiring the language.

The Malayalam language is the native language of many inhabitants of India. Malayalam is extensively spoken in Kerala, as well as in parts of Karnataka and Tamil Nadu. There are more than 38 million people who speak this language.

Punjabi is one of India’s most widely spoken languages of Assam Eastern Indo-Aryan language. It is a very broad language with a fascinating history and origin. It is the Assamese language. It is Every language evolves with time, and Punjabi’s evolution is stunning, it evolved by Austroasiatic language family. Punjabi has a large number of both non-native and native speakers.

Punjabi is very enjoyable to learn because most of the terms are similar to Urdu and Hindi. It is also one of the classical Indian languages.

Maithili is well-known for a variety of reasons. However, one of the most precious gifts that Indian culture bestows on the entire world is the diversity of languages. Most people believe that learning is difficult, but there is no growth without pain.

In India and Nepal, Maithili is the most widely spoken language. It is an Indo-Aryan language. The people of Bihar, Madhya Pradesh, and Jharkhand in India speak Maithili as their first language.

The Marathi language is one of Asia’s most widely spoken and attractive languages. It is an old Asian language. It has a very melodious tone to it. And it’s not at all harsh. The Marathi language is a fast language spoken by native speakers, which can be challenging for novices. It won’t bother you until you’ve become acclimated to the pace. It’s few syllables make it a one-of-a-kind word.

Who doesn’t enjoy the sound of an Indian accent? Even if you’re speaking any Indian language in addition to English. Kashmiri is a romantic language as well, however, it is quite different. It’s a pretty verbose language. Kashmiri is the regional language of Kashmir and the native tongue of a huge Indian population.

Urdu is a language that has been influenced by a variety of other languages. It is the very common language in India. It is one of the primary languages of India and the most beautiful and fascinating language. Before partition, Urdu had official status in India but now it is the national language of Pakistan. It’s a mix of languages like Turkish, Arabic, Sanskrit, Persian, and a slew of others from Asia. Because it is a mix of several major languages, it has a large vocabulary. Urdu has a large and well-organized literary tradition. 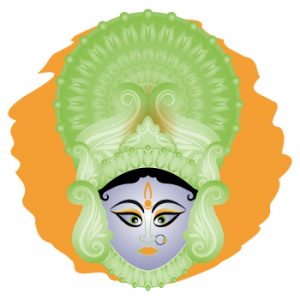 Questions? Get in touch 24/7
LIVE CHAT WITH US
Indian Language Along With Hindi and Bengali was last modified: December 14th, 2021 by admin