Interesting Facts About the Flemish Language 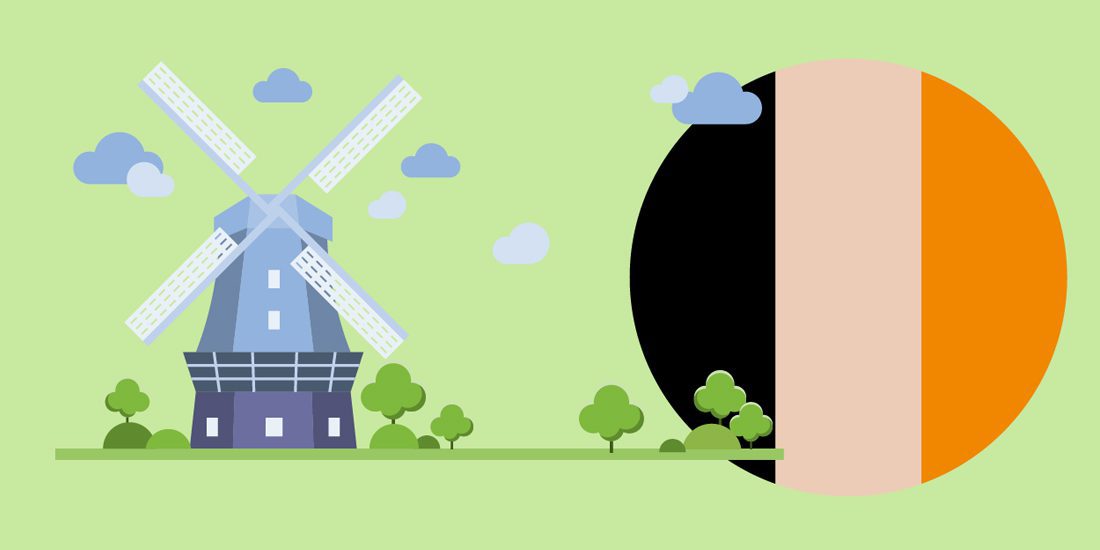 A lot of people don’t know that New York is a state and not the capital city of the US. It is quite common to have this misconception. For starters, New York is always in news more than the actual capital of America, Washington DC. It also gets more attention in the movies and TV shows, not to mention its reputation as an expensive city. People are bound to think that it is the seat of the government in the US and if someone has never been to America or studied about the country, they can’t really be blamed for not knowing everything there is to know about the place.

Going to a country and spending time among its people even for a few days can tell a person a lot about the culture of the place. But it also teaches other important things about the country like which city is near which landmark and what’s the name of the capital. However, there are almost two hundred countries in the world. We can’t all visit each of them to learn about them. Schools in some states teach students about neighboring countries. So, this is how some people learn about the states in their region. But that’s where the learning process ends and from there we are mostly on our own.

We can memorize the names of countries and their capitals but if we have nothing to remember them by or associate them with, we will not be able to keep them in our memory for long. This is why most of us are unaware about our world. We don’t know about different cultures and even the ones we hear about on the news, we don’t pay much attention to. We think that we will have no use of the knowledge so we never make any effort to acquire it. When someone is moving to a different country, that’s when they try to learn about the place and its people. This proves that our species has gotten used to acquiring knowledge only when it is for our benefit. Some might argue that there is no point learning about different cultures but then why do we study about ancient civilizations? We don’t even have any chance of interacting with them ever.

The purpose of knowledge should not always be personal gain. We should acquire knowledge from time to time simply because the world is an interesting place and its inhabitants are even more fascinating. Europe is a place that many people wish to move to for good. There are many reasons why people might feel attracted to the continent but many don’t know about the majority of European countries. Everyone knows the names they hear in the media but there are also plenty of lesser known states in the continent that are just as important. When it comes to languages, we assume that all the European countries’ population speaks vernaculars named after their state, like English, German, and French. But that’s not true for all the European states. There are a few countries in the continent that speak vernaculars which have unique names.

Someone who has never been to the Belgium or even to Europe would not know about the people of the region and the different languages they speak. The continent is pretty diverse linguistically so it is pretty common to find a European person who can’t name all the tongues spoken in their region. However, if someone plans on moving to the Belgium and not know about Flemish then that can be a problem for them.

No one can become an expert at something overnight. If your company is sending you to Belgium the next day, you can’t stay up all night to learn about the country and all of its languages and customs. It is not possible for any human being to pull off this feat so it is better not to try. However, going to a foreign land without learning anything about it and its people is also rude. Especially if you want to make an impression on a native speaker, you must put in some effort to get to know their customs and language a bit better. 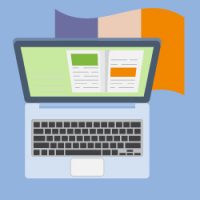 Someone starting a business in Belgium will also need to know a bit about Flemish. Sure, they won’t be handling the translations themselves but that doesn’t mean that they should remain ignorant about the local language and its importance. For one thing, learning about Flemish will teach you why it matters, where it is spoken, and what kind of social class makes up most of its speakers. Such stats will help you advertise your business in a better way.

If you know a few things about the Flemish language, you can also impress your target audience with your knowledge. Knowing that you took the trouble to learn about their language and learn a few phrases of the tongue will make the audience trust and respect you. Nothing is more important in running a business than earning the trust of your target audience, which is a feat you can’t accomplish without learning about their culture and customs.

Our free brochure can help you learn all about the Flemish language. You can download it today and read interesting facts about this lesser known tongue spoken in Belgium. Read it in offline mode when you aren’t connected to the internet to make sure your learning process never stops.

Questions? Get in touch 24/7
LIVE CHAT WITH US
Interesting Facts About the Flemish Language was last modified: August 8th, 2020 by admin
Share
Print page
0 Likes