Why London immigrants must speak English? 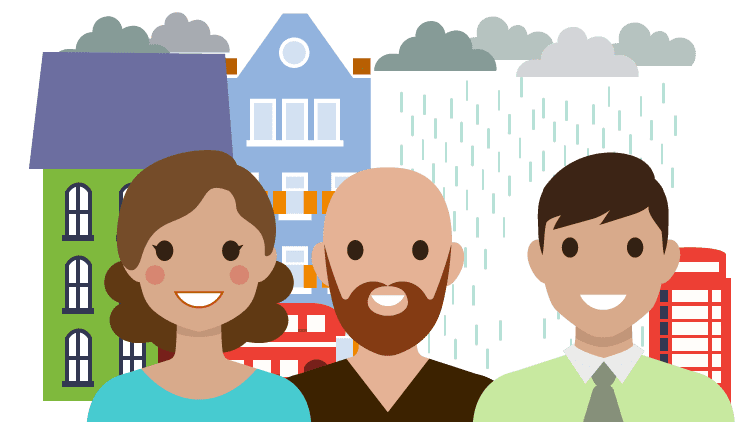 Do in Rome as the Romans do! People are most often seen endorsing this thought which in other words implies to languages as well. Moving to a foreign country, you are supposed to learn that particular country’s language. It being the only tool that helps in conveying of thoughts and ideas so if one happens to move to Spain it is best advised to learn Spanish or at least familiarize oneself with the basics of that language. Likewise for moving to London, one should be able to speak English, as it makes the moving around easier and more convenient for London immigrants.  Which otherwise becomes impossible to live and prosper in another country. 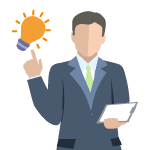 London, often regarded as the cultural capital of the world, has an incredible diversified population belonging to different ethnicities of the world. As of 2007 survey, there are as many as 300 languages spoken in London while out of a population of some 8,000,000 people, 37% are immigrants.

With around 3 million London immigrants, the city makes it as number one in EU with the largest percent of immigrants. Now imagine if none of them knows a word of English, how would they even move around? For moving around in the financial hub of the world, it becomes downright obligatory to equip oneself with the main-central language of the place which in another case might result in utmost failure as a whole.

The libertarian’s stance would be somewhat different, who states that everyone should be given the liberty to speak whichever language they wish to. There’s no denying of the fact, it is however best to look at the bigger picture as to why should English be learned. Here are some of the reasons for the same; 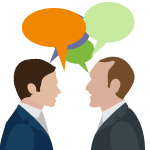 To top it all off, English is not as difficult as it may sound. For London immigrants, it is just about learning the basics and then practicing the same for better movement and fully assimilating in the society.

Questions? We have the answers! Live chat with us now!
Why London immigrants must speak English? was last modified: June 19th, 2020 by admin
Share
Print page
0 Likes