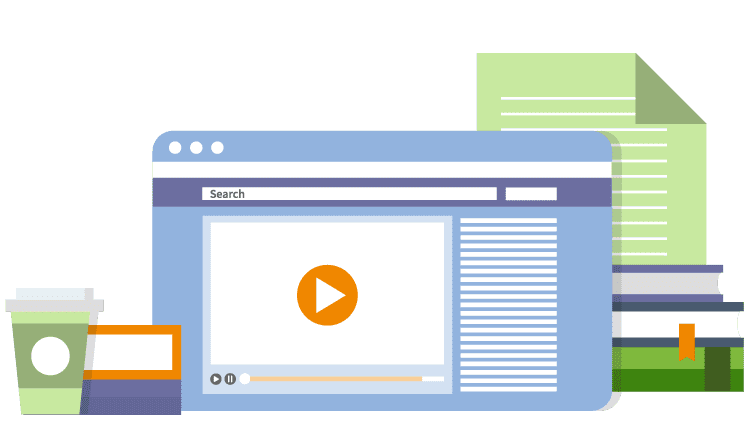 15 Nov Machine translation and the importance of a human translator

With such multicultural diversity the world is bound to have a few peculiarities regarding the dialects that are spoken. This doesn’t come as a surprise, especially when we know that there are 7 billion people speaking approximately 6000 dialects, and this in only 189 countries. A human translator is needed at just about any time.

We at DutchTrans highly recommend using a human translator over a machine. Machine translation systems are good for some things, but for broad, large-scale translation work, it’s good to use a translation company.

Bad machine translation can cost you a lot of money

Consider the case of the Canadian company translating baby formula labels into French. “They mistranslated the instructions in such a way that the mixture would cause illness or even death in babies. That was caught in time luckily, but it wasn’t good for the manufacturer. It cost millions of dollars.” 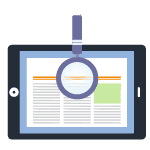 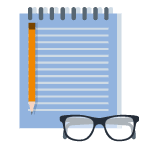 In Madrid a few years ago, some co-workers and I stopped at a café for coffee. At least that’s what I ordered. My associate from England was more interested in a lovely cup of tea. But as he looked up at the stunning Spanish waitress, his basic Spanish 101 request came out as “Te quiero” (I love you) instead of “Quiero té” (I want tea). Lucky for him, the waitress smiled – and sat in his lap! Of course, he was dead chuffed (utterly delighted) and now loves Spain. However, language blunders and poor translations rarely work in our favour.

Being bilingual does not make you a human translator or an interpreter. In other words, it pays to use a professional over someone who thinks they are competent in a language but has little or no experience.

You want someone with cultural awareness who has lived in the country for a long time. There is zero substitute for language immersion. If you cannot rely on a translator and proofreader, what can a translation agency do to check the quality of the translation and to avoid huge mistranslations?

You can do machine translation work, but it doesn’t come out right. You want someone who knows the market and knows the culture so they can properly translate and convey the message and this is where a human translator is needed.

We have come a long way since the invention of the internet. Sure, we still don’t have flying cars, but we have made a lot of progress in other fields. However, that doesn’t mean that we don’t need a human translator anymore. The reason why machine translators are still not good enough is that they don’t understand the culture of a people to translate a document accordingly. Translation is not the simple act of replacing words; it is much more than that. And this complicated process can only be carried out by a human translator. Machines fail to understand the human element required for translation.

Now don’t let the term human translator confuse you with a bilingual person. If that was the case, your friend who learned Spanish in school could become a translator. But translation requires attention to the details and more often than not the native translators are better equipped to handle a translation.

If you do not speak the language and you have the translation done by a native translator and checked by a native proofreader there are tools on the market that could catch what a translator’s eye and a proofreader’s eye could miss.

We have strict rules at DutchTrans. After the human translator and the proofreader have translated and checked your document, we use ApSIC Xbench which is an integrated reference tool aimed to provide a clear and structured view of the terminology of any translation project.

It can be also used in QA checks for translation projects and can easily point out inconsistencies, mismatches, untranslated segments, punctuation and terminology errors. This is used as a last check before documents are sent to the client. A good translation can open up avenues to new markets and clientele and help a company establish strong relationships with non-English speakers and expand overseas.
We are here for you

We understand the need for the success of your business and that’s why we only employ professional native linguists, together delivering the most accurate and professional translation on time. Machine translation will only do you more harm than good, so you should always use a human translator.

Feel free to contact us for any request at [email protected] 24 hours a day. We are here for all your translation needs.

Questions? We have the answers! Live chat with us now!
Machine translation and the importance of a human translator was last modified: June 19th, 2020 by admin
Share
Print page
0 Likes