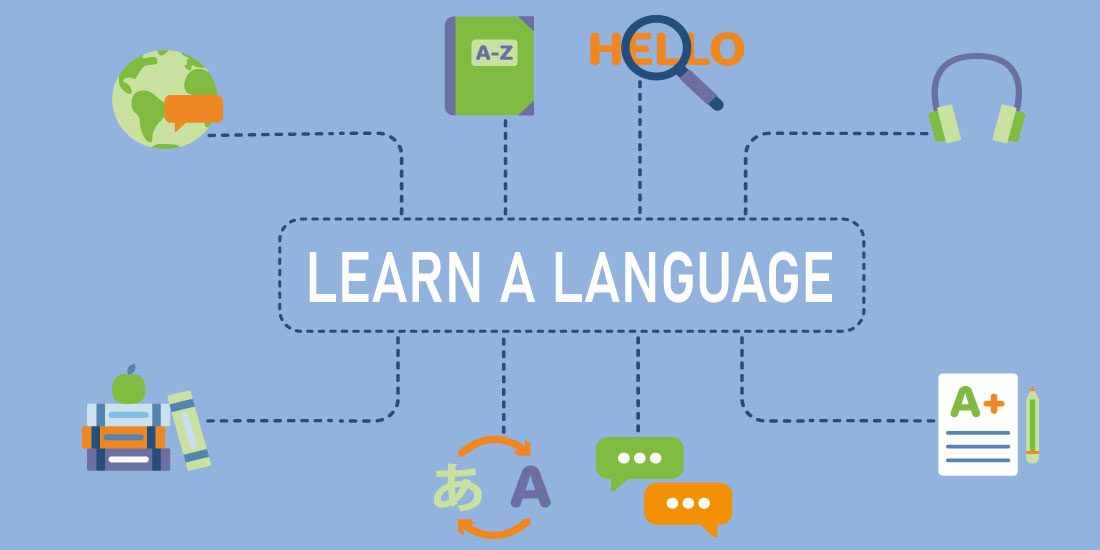 15 May Overview of Language Categories

Every country has to build a relationship with other states. A lot of effort goes into creating a foreign policy that works in the best interest of the state. There are so many different factors to consider to make sure none of the neighbors get offended. One way in which countries maintain a relationship with other states is through their foreign affairs officials. There are ambassadors and other officials who have to live in another state for a certain time and put their state’s agenda in action. When governments send their representatives to other states, they don’t just pick them at random. These are the people who have been trained for the job. One part of that training is learning a foreign language.

The Foreign Service Institute or FSI is an institute that works under the US government and trains American diplomats and various other officials. The purpose of the training is to make the diplomats qualified enough to advance the US’s foreign affairs interests in different states. As part of its training program, FSI also teaches languages to the trainees. Currently, it is offering over 800 classes in more than seventy languages. More than fifty government institutes benefit from the courses, including military branches and the foreign office.

The FSI has come up with a category system for the language. The system was designed to help teachers come up with better courses for the benefit of their students. 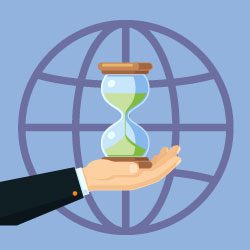 The FSI divided the various vernaculars it teaches into four different categories based on the learning difficulty level. The categories were created for English speakers, which is why the difficulty levels are measured accordingly. For instance, the language which is the hardest to learn for English speakers was placed in Category IV. So, there is a possibility that a category IV language may not be difficult for some people. It is worth remembering that FSI did not consider all the tongues that are spoken in the world for the purpose of this categorization. Only the vernaculars that are studied by American foreign officials were considered for the division.

Here are the four categories created by FSI: 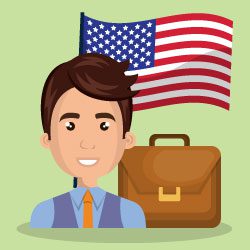 All the vernaculars that share a close connection with English or have similar structures were placed in the first category. European languages that use the Latin alphabet show up in this category, like Spanish, Portuguese, Swedish, Dutch, Danish, and Norwegian. But it is interesting to note that English’s close relative German is not a category I member. It is due to the different features German has developed over time.

This group has members that are harder to learn for English speakers. However, they are not as difficult as the names in the third and fourth categories. German, Haitian Creole, and Swahili are some of the members of this category.

The vernaculars that have significant differences from English are placed in this category. Cultural differences have also landed some names in this group. The majority of the languages taught by FSI are a part of this group. The common members are Hindi, Urdu, Russian, and Vietnamese.

The most difficult to learn languages for native English speakers are the ones that fall under this category. There are currently five members of this group. They are Japanese, Mandarin, Cantonese, Arabic, and Korean. These are all quite difficult because of their unique alphabet and vocabulary.

How Quickly Can You Learn the Languages of the Four Categories?

The purpose of creating the division was not only to help the educators come up with better plans but also to understand how long students will need to learn a single tongue. The learning time varies from one category to the next. The FSI has provided details of all categories. A language from the first group must be studied for 24 to 30 weeks or 600 to 750 class hours. A committed student must adhere to these requirements if they wish to become fluent in the tongue they are learning.

Things start getting harder when you move to the second group. A language from Category II must be studied for at least 36 weeks or 900 class hours. Otherwise, achieving fluency in it will be impossible. A member of the third category will require 44 weeks of study or 1100 class hours for a person to become fluent in it. The FSI’s estimates regarding the groups are accurate only if all the classes are attended by a student.

The fourth and final category that contains the hardest languages requires 88 weeks or 2200 class hours from the life of a student. It is worth remembering that the FSI wishes to make its students as fluent as possible. But it also makes them culturally aware, so they don’t end up misusing the language or offending its native speakers in any way. The stakes are too high when foreign officials are in question, which is why the teaching process at the institute is quite efficient. The coursework created by the institute covers all the basics and provides people with the right kind of knowledge related to languages.

Knowing how hard something is can help you prepare for it in a better way. Whenever you decide to learn a vernacular, learn all you can about it beforehand. Check the categories of FSI to figure out how difficult it will be for you and how much time you must put aside for it.

Questions? Get in touch 24/7
LIVE CHAT WITH US
Overview of Language Categories was last modified: August 6th, 2020 by admin
Share
Print page
0 Likes