Language and culture of the Netherlands – Short Dutch language history 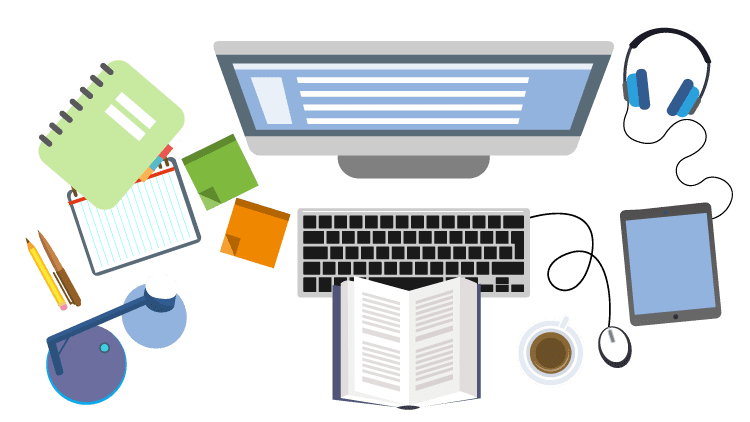 Language and culture of the Netherlands – Short Dutch language history. The Netherlands has been both blessed and cursed by being situated near the sea. The earliest inhabitants have been found to create their mounds along the coast of Friesland. Currently, work projects, such as the Delta Project, have been made to prevent floods in Zeeland. The country has flourished in their position, though. A majority of their farmlands can be found on reclaimed seabed.

The Netherlands was frequently ruled by many overlords in the past. Evidence of Roman dominance can be found at Fort Nijmegen and Maastricht, which were formed at the onset of the Christian era. Afterward, the Franks took over followed by the Roman Empire. Independence emerged during the Middle Ages due to the leadership of the Dukes of Burgundy.

Conflict arrived in the 16th century when Spain tried to suppress the rise of Protestantism in the northern regions. Holland allied with Catholic provinces to finally defeat Spain. Prosperity and culture flowered started in the 17th century which is now called the golden age of Holland. Holland became a colonial power in large areas like Asia and South America. The settlement of New Amsterdam established a beachhead in North America as well. However, wars with England disrupted Holland’s rise to power. Holland was soon annexed by France in 1795. After Napoleon’s defeat at Waterloo, Prince William I became king and reunited the northern and southern provinces. They were divided again in 1830 when Belgium rose to independence.

Industrialization began to sink on the 19th century. The country successfully dodged involvement in World War I, but were involved in the Nazis onslaught. This resulted in the deaths of many Jews of Holland. After World War 2, Netherlands created an effective social welfare program in response to labor shortages. This allowed mass migration from countries like Turkey, Surinam, and Antilles.

Over 23 million people of the world speak Dutch. The Dutch language history can be traced back to the 5th Century and is now the official language of the Netherlands. Furthermore, it is one of the two major languages in Belgium and Surinam. Its influence spans even to countries like the Caribbean, Antilles, Aruba, Curacao, and more. A parent language in Africa, Dutch is included in South Africa’s 150 official languages.

Dutch is German in origin and particularly belongs to the West German languages. It is close to German and Scandinavian languages, but not so much to English. The Dutch language became united in use during the rise of Holland. It can be heard until now in its birthplaces like the Netherlands and Flanders.

Varieties of Dutch include Brabant, Flemish, Low Saxon, and Limburgish. Though mistakenly called a separate language, Flemish is a variety of Dutch spoken mostly in Northern Belgium. Afrikaans was a Dutch variety before it became separate in the 1960s.

The significant event launching one of the most important languages in Europe happened in mid-5th century. During that period, the 2nd consonant of German split Old Frankish into Frisian, English and Low Saxon. However, Dutch didn’t go through the phonetic change. It was part of the Old Dutch, where a few base the difference of Dutch and English until today. This was followed by the period of Middle Dutch between 1150 to 1500. The language united dialects of the area and became known as Dutch. It was not yet made official though.

Modern Dutch and its standardization became effective in the Middle Ages.  It went towards unification, which based first on dialects of Brabant and Flanders, then on Antwerp and Holland language. A significant event during the Dutch language history was the translation of the Bible to Dutch, which was something the United provinces could all understand.

The United Provinces today still use standard Dutch, which is regulated by the Dutch Language Institute. These provinces are Belgium, Surinam, and the Netherlands.

A modern study of world languages has described the Dutch language as one of the simplest languages in the world for native English speakers to learn and study, because of the uncomplicated grammar structure of the language. When it is spoken slowly or written down, a lot of the words are recognizable by English speakers. Taking a look at the Dutch language history can help learners to understand more about Dutch.

In the new world, Dutch has three main divisions: Flanders Dutch, Netherlands Dutch, and Brussels Dutch. Additionally, you have outliers like Pennsylvania Dutch, Polders Dutch (which differs mainly in the pronunciation of diphthongs), and Afrikaans. More than 28 million people in the world speak some version of Dutch, and while someone from the year 450 wouldn’t understand any of it – it’s all linked, and that, in my opinion, is amazing. The different geographic appearance that Dutch has had throughout history is still apparent today.