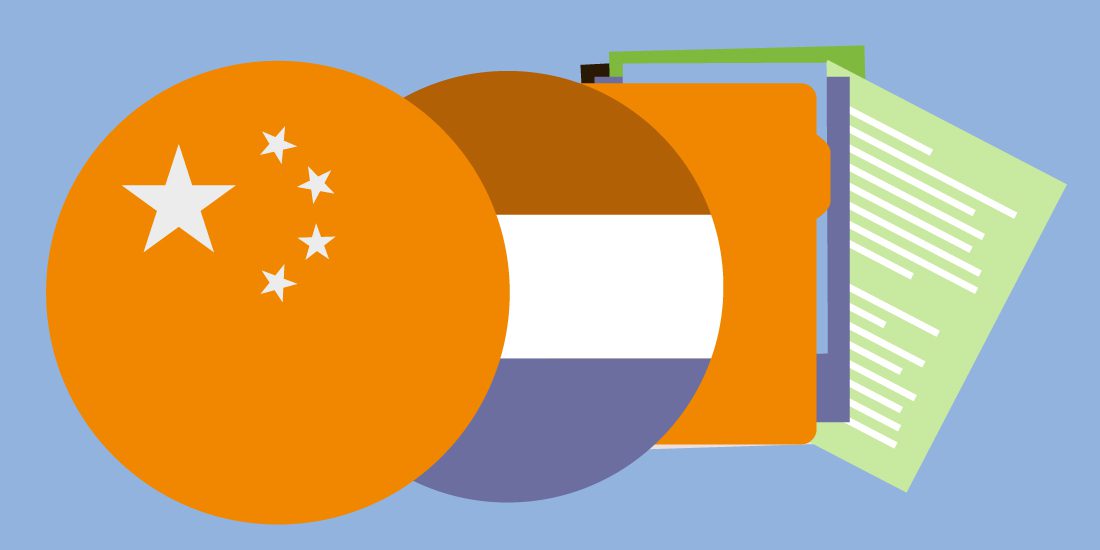 It is remarkable how many similarities there are in different cultures of the world. It reminds us of our shared origins. In a way we are all connected to each other even if we look nothing alike. However, that isn’t the only reason why we are similar. Immigration has always been pretty common in the world. People leave their birth place and start a new life in another country. When that happens, they start spreading their customs and values in that new society. As a result, their culture mixes with the local traditions, and something new is born. This is how cultures evolve and become a collection of values brought into its fold by various people.

But despite the many similarities, we still have a lot of differences. If we are similar in some ways, we are also a lot different in other ways. There are the obvious differences in our looks, the way our features differ from each other and people of different regions have different skin tones. But there are also differences that have more to do with our society and lifestyle than our looks. They are the ones that end up dividing people more than the way they look. Instead of celebrating the uniqueness of different cultures, we start discriminating against people on the basis of their believes.

In truth, our differences are what makes the earth a beautiful place. If all of us practice different beliefs, maybe we can learn something from each other. This is how cuisine of one country becomes famous in another place. But sadly, food is the only thing of another culture that we happily welcome in our lives. We fail to notice that we can get a lot more from other societies. If we try to learn, there is hardly anything that wouldn’t become possible for us with the help of our fellow human beings. 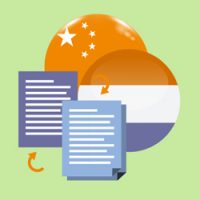 Differences Between Dutch and Chinese Culture: 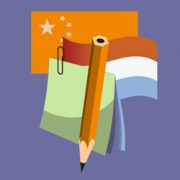 Mostly the cultures of neighboring countries share a lot of similarities. But the ones that are separated by distance have clear differences that set the two apart. Their differences are the kind of things that can help them bring together. They can take the good from the other and make themselves better. The Dutch, like all Europeans are more open minded than Chinese. They don’t care much about the social status of the people they hang out with. There are no restrictions on them from family or society to only mix up with a certain class of people. But in China, that isn’t the case. People care about their status a lot and only mingle with those who belong to the same social class as them. This is an example of how one culture can learn from the other and become more accepting of its people.

Dutch to Chinese Translations. Ten Key Points to Watch for:

Chinese is not only complex but also has different versions. Which is why it is best if a native translator handles the translation. They understand the complicated language and all its secret meanings and therefore are the right person for the job.

There is Simplified Chinese and the traditional one. The translator should know which one the client needs before they start working on the document. If they didn’t know, they will pick the option suitable for them and that may not work for the client later. So, it is better to ask them before translating.

Chinese characters take a lot less space than other languages. This is what the translator should keep in mind if they have to format a document along with interpreting it.

If a website is getting translated, then it should be formatted according to the Chinese characters and their height. It is worth noting that there is no space between letters in this tongue so it would be better not to leave a lot of place for them.

Dutch cultural expressions will not make sense to the people of China. So, avoid literal translations when such expressions are used.

Some metaphors are also related to a specific culture or country. For instance, if a term is famous because it is associated with a Dutch location, it won’t mean anything to a Chinese.

New words aren’t added to Chinese frequently due to its rigid quality so avoid slangs when translating Dutch. They can be replaced by words that would make sense in China.

There are no numbers in Chinese but characters. Another factor to keep in mind when formatting is an issue. Characters will definitely take a lot less space than numbers.

Chinese have different ways of writing names and that’s something someone aware of the culture will understand. Avoiding cultural mistakes is the best way to keep the translation accurate.

Chinese do very well even without articles, preposition, pronoun, and conjunction. So, feel free to omit them when translating from Dutch.

The biggest task every translator has to accomplish is make sure their work is culturally correct and doesn’t offend anyone. By following the key points mentioned above, a translator will be able to avoid all kinds of mistakes when translating Dutch into Chinese.