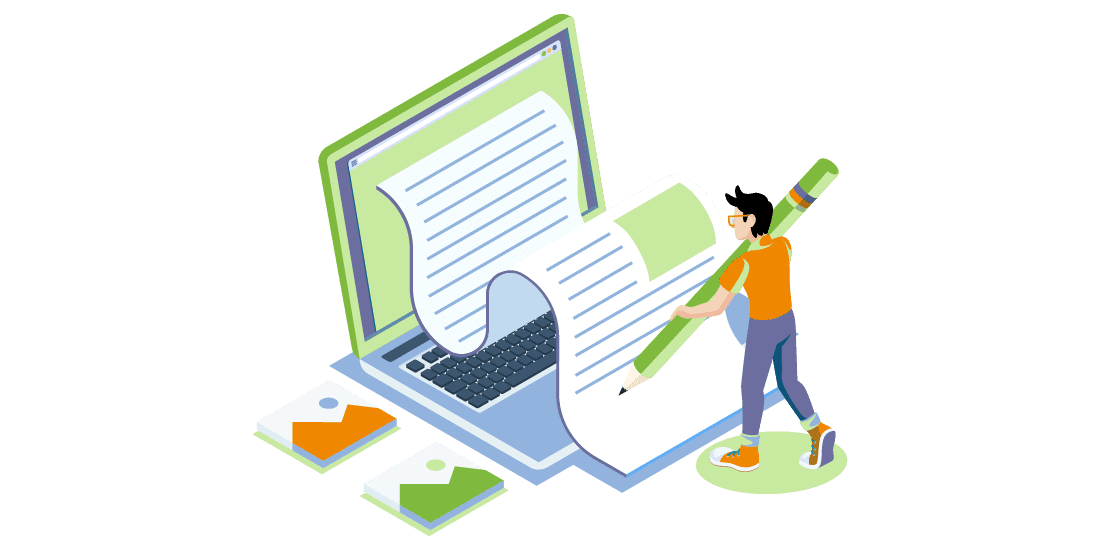 On any given day, the world is battling a unique issue. But the one thing that people do every day is call out businesses for not staying up-to-date and sharing their support for the oppressed. This is why companies have to appoint smart and informed citizens for handling their social media profiles. But there is still one issue that many businesses fail to realize the enormity of, and that is the linguistic differences between their various target audiences. A multinational company cannot have the same advertising campaign for the US and India. Although English is one of the official languages in India, it is not the most spoken vernacular in a multilingual country.

There are many reasons that can cause translation mistakes and errors. Poor research from experts can cause problems for businesses. Being unaware of the cultural aspects is another cause behind translation errors. Although a lot of companies have learned from their mistakes, some continue to appoint inexperienced translators, which results in errors. Such errors can affect the relationship between consumers and businesses. People are less likely to trust a company if they don’t feel respected by it. And putting up a banner with a mistake or typo is one way of disrespecting a nation.

2020 has been a wild year right from the start. Although it is far from over yet, it already feels like we have lived through it enough times. Every industry is struggling in these tough times. But along with that, people are also struggling individually. Everyone is having trouble staying strong. In such difficult times, the only way we can stay strong is by guiding each other. We can help each other out by providing useful tips. Experts can tell newbies how to survive in a field. 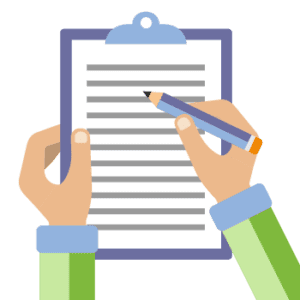 Here are the top ten translation mistakes of this year that will teach linguistic experts to do better in the future: 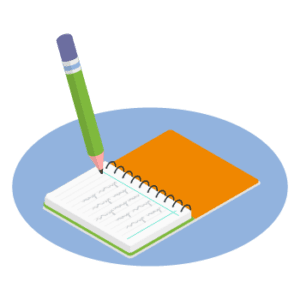 Although cultural differences have always been an important part of the translation mistakes process, they have become more valuable in today’s world where people don’t take issues lightly. Many companies ignored the cultural differences when creating their marketing campaigns this year and suffered the consequences.

Internet users can make memes to joke about important issues, but businesses trying to add humor to serious topics don’t work. A lot of websites and social media profiles of big companies tried to joke about serious issues and ended up facing backlash for that.

In order to keep all of their audiences happy, businesses use language that is complicated and saves them from taking sides. But when translated into other vernaculars, the same message becomes even more confusing. This is why every business should have a clear opinion.

New businesses don’t plan ahead a lot of the times, which is why when they expand to different countries and get their website translated, they end up with formatting issues. It is worth remembering that some languages take more space while some take less.

The language used on the internet has a special vocabulary, but even that is culture oriented. People forget that a slang that is common for English speakers would not make sense to those who only know Spanish. This is why it is important to create neutral content for social media.

In a world where Twitter’s microblogging platform is so popular, companies tend to create shorter messages too. But sometimes, they omit portions of their message after translation, so they don’t exceed the character limit. The omissions not only change the meaning of the text but also eliminate important aspects of it.

We have just entered June and so much has already happened this year. But since people are always up-to-date, they expect businesses to do the same. However, companies end up wishing their different audiences greetings for festivals without acknowledging the tough times we are going through. They need to understand that even if there are linguistic barriers between people, they are connected to everyone through the internet, and they care about each other.

There are closely related languages that sometimes have similar-sounding words. Inexperienced translators end up using the word from one tongue when they should be using the word from the other language. This disappoints the target audience because they figure out the company does not know them.

This is another error that tells an audience that you don’t know them and their language. Every vernacular has rules about line breaks. For instance, in Chinese, no line begins with a punctuation mark. This is why translators have to choose the line break seriously.

At the end of the day, we are all humans, which is why we make mistakes. But the biggest mistake is not learning from them. Anyone who wishes to grow in their field can learn from their seniors, read books, and practice extensively. They will be able to get the title of ‘expert’ once they prove themselves worthy of it.