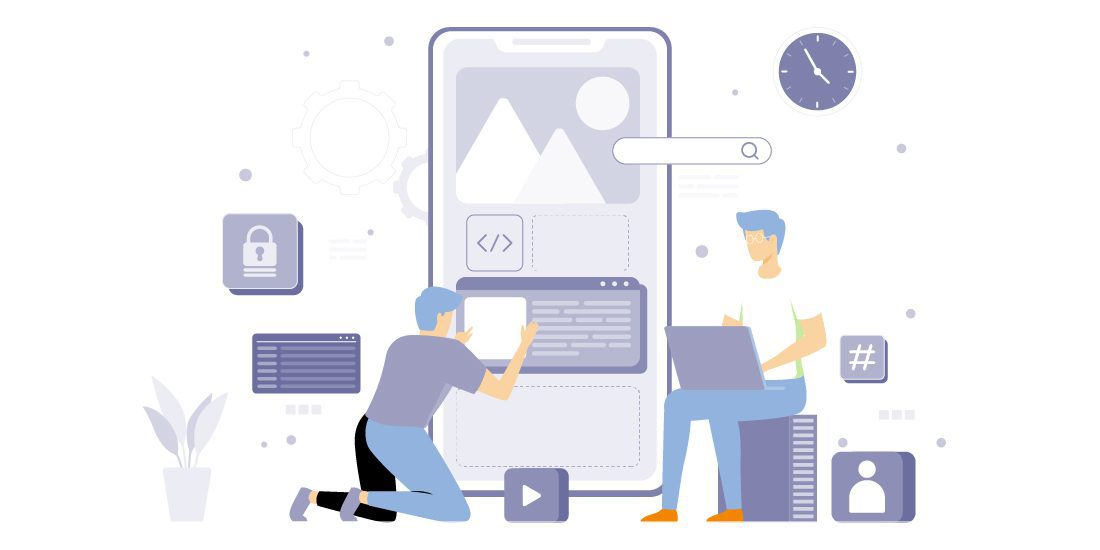 Language Translation Apps; When Did We Start Wanting Them So Badly?

We can’t say for sure when the world fell in love with the concept of learning foreign languages but the trend is real. It wasn’t very long ago when machine translations fascinated people and Google Translate was the talk of the town. In this age, learning new lingo is not just business travelers’ thing, it’s everybody’s obsession. The youth wants to eliminate the language barrier. And of course, you know when people go gaga over something, the digital market is always ready to take it to the next level.

If you are an avid mobile phone user, you can fathom the love of apps. In every app store, you can find hundreds and thousands of apps. And some of them become immensely popular. Sometimes they get famous for their reviews, other times, because of some celebrity, and in some instances, even because they belong to a big name. Take Apple Watch, for example, how many of your friends are crazy over it? all of them, most likely.

In the United States, you can meet Spanish speakers every now and then, perhaps the same reason, why people find it so speakable. But when they want to learn Spanish, they mean more than common phrases. Duolingo is one app that’s more than just a translation app but can be used for the same as well. It’s basically a language learning app but allows the users to get instant meanings as well. Google translate is by far the most used, most popular language translation app out there. It provides real time translations. You just have to copy-paste the content you want to translate and voila, there it is. Google Translate’s automatic language detection feature is awesome. 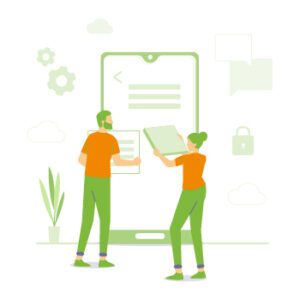 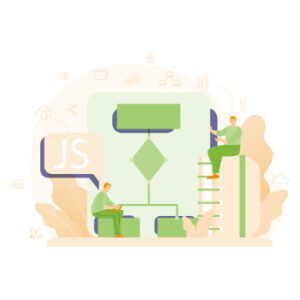 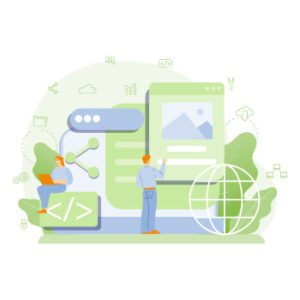 Are All Translation Apps Free?

As a matter of fact, NO. Although we have an abundance of apps out there, you are certainly familiar with in-app purchases. But if you are still naive, or haven’t really fallen victim to one of them, then we can explain.

An in-app purchase is when an installed app is free to download via Wi-Fi or an active internet connection, but moving further, you might need to spend real money in order to enjoy its full features. Almost every second app comes with the option to spend money within the game or app. So, does that mean you have to pay if you need a translator in your palm or on your computer? Absolutely NOT.

Below, we are sharing not just one translator app free of cost but a list of 20 popular translation apps among with Dutch Translations apps.

Apple always has to hit the charts. But jokes apart, this is by far the best free app that allows you to translate in multiple languages instantly. You can use this app for translation as well as an online dictionary for different language packs. This user-friendly app comes with many translation features including: 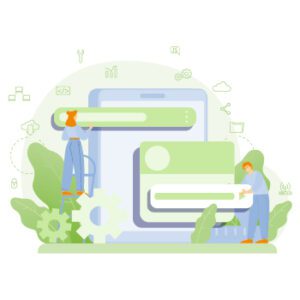 It is highly unlikely that there is someone out there with an internet connection and never used Google Translate’s help. The app that billions use daily is ridiculously simple to use. Just enter the text source language and get instant meaning in the target language. This Android app can provide offline translation as well. The world-renowned app is termed as the most reliable translator app. The best part, you can use the app for photo translation as well. Just take a snap of handwriting or a text drawing and get your translation right away. It also offers two-way speech translations.

The editors of travel agency magazines call this online translator app, the app of today. This interactive voice translation app allows you to enjoy the experience of a full-time interpreter. With thousands of audio files and phrases, this app provides you the seamless experience of a human interpreter. It serves as an offline dictionary as well. The best translation feature of this app is the quiz mode where it helps the users to strengthen their linguistic knowledge. It’s a tip calculator and a voice translator as well.

Papago is an app that allows users to get Asian languages translated into targeted languages instantly. However, it also translates to many popular languages such as English, Korean, French, and many others. Papago encompasses awesome translation features including voice conversations, photo translations, audio translations, and more. Papago also has some other smart options as well, simply insert a URL and get the whole website translated. It recognizes the text on photos, hand-writings, images etc, meaning you can get translations of street signs, expense reports, electronic manuals, email addresses, and receipt translations as well.

Just as the name suggests, this language translation app is easy to use. Awesome installment for Android users, this app can translate into more than 100 languages and works for both voice and text translations. You can use it for text to speech and speech to text translation as well.

Microsoft translator is a great app for Android users. It has voice recognition, a video translation option, and is simple to use. With a fabulous design and an innovative interface, this app is a refreshing installment in popular language translation apps. It has an image translation feature with translation audios. You can translate languages offline with Microsoft translator. Even its basic version allows you to translate offline from anywhere in the world. The Custom phrasebook gives you multiple meanings of single phrases.

SayHi is a speech to speech translator with a high voice recognition capability. With a modern interface, this speech to speech functioning app provides unlimited translations and numerous audio pronunciations. It also detects over ninety native accents, dialects, and basic languages as well.

With SayHi you can share your translations on social media for audio lessons or translation voices. This language service allows you to chat with your foreign friends in their own language.

Textgrabber is a text grabber. This is a basic app for those who need the translation of texts. As soon as you enter a text, it starts translating it. This app is great for students, language learners, and teachers. It also helps the app user by detecting phone numbers, links, and other crucial information from the text and highlighting it instantly for further use.

And mind you that there is no limit to text options. Whether it’s printed on paper, a map, photo, printed poster, it will grab it and translate it into respective languages right away.

This Android translations app is made for times when you are traveling to a different country. It is simple and great because you can use it in offline mode too. Connected with Wi-Fi or an internet connection of any sort, this app can translate dozens of languages.

If you are after a multilingual dictionary and translator at the same time, this is it. Dict Box is for you. It offers word corrections, pronunciation guides, memorization practice, and flashcards. This user-friendly app comes with a cross-device synchronization option. 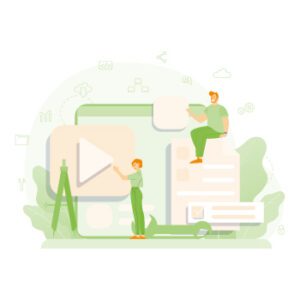 Questions? Get in touch 24/7
LIVE CHAT WITH US
top 20 free language translation apps was last modified: December 13th, 2020 by admin