Top five multilingual countries you should know about 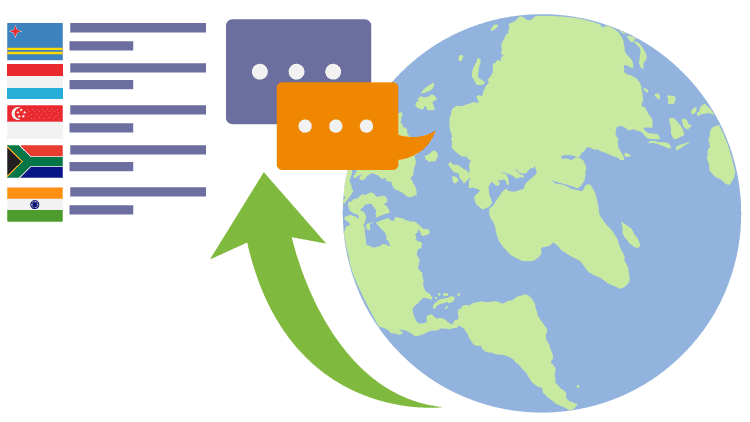 09 Mar Top five multilingual countries you should know about

Multilingual countries are incredibly important for international businesses looking to expand their reach, mainly because they need to know what language they should localize their business in to make the best use of the target market. We at DucthTrans believe that if your target market speaks five different languages in almost equal proportions in one single country; then you should know about that before you spend extensive amounts of money on localizing your business to that market and choose the best option. 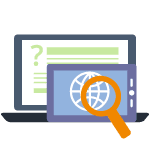 Aruba is a country in Southern Caribbean and is a hub of tourism because of its tropical beauty. It also makes it the target of luxury products that you want local tourism industry to invest in so that they can make their foreign guests more comfortable in their vacations. The common languages in this area are Spanish, English, Dutch and Papiamento, which is a Creole dialect that combines these three languages and is the common speaking tongue of the Arubans.

Luxembourg, even though small in size, is rich in languages. The country is a mix of French and German. The language that came into being by mixing these two languages is called Luxembourgish and is considered the third official language of Luxembourg. The legislation of this land is drafted in German and laws once passed are implemented in French. And the entire nation is fluent in both of these languages.

Singapore is the hub of international business. It has four national languages: Tamil, Malay, Mandarin Chinese, and English. Malay is most commonly spoken but all national documents are translated into all four languages.

South Africa has eleven national languages due to its diverse population. The country operates in English but only ten percent of its people speak English. The most commonly spoken language is Afrikaans that is a mix of German and Dutch. There are other nine Bantu languages that are also spoken by a variety of its people.

India, the most diverse land in Asia, has eighteen commonly spoken languages among its hundred million people, and it is ranked first in our multilingual countries list. Hindi and English are the languages that are commonly know and bring this nation together. But every major language has its own media that includes news channels, drama channels, and movies. All local languages have a strong audience and strong boards of Media management. Most people can speak three languages, English, Hindi, and their native language. But more common than Hindi is English in India. English is pushed by the Indian government into schools and colleges vigorously as they think of it as an international benefit to the kids. 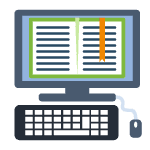 The knowledge of how and what language is mostly spoken in a region is beneficial to international visitors who may be visiting the country for travel or for business. Knowing a language means knowing the culture. So it is good to know the language if you want to understand the culture completely.

DucthTrans is a leader when it comes to localization, even to multilingual countries, and is able to translate from and into any of these languages, and our specialists are always ready to help with document translation, website and software localization and multilingual SEO services.

Questions? We have the answers! Live chat with us now!
Top five multilingual countries you should know about was last modified: June 18th, 2020 by admin
Share
Print page
0 Likes