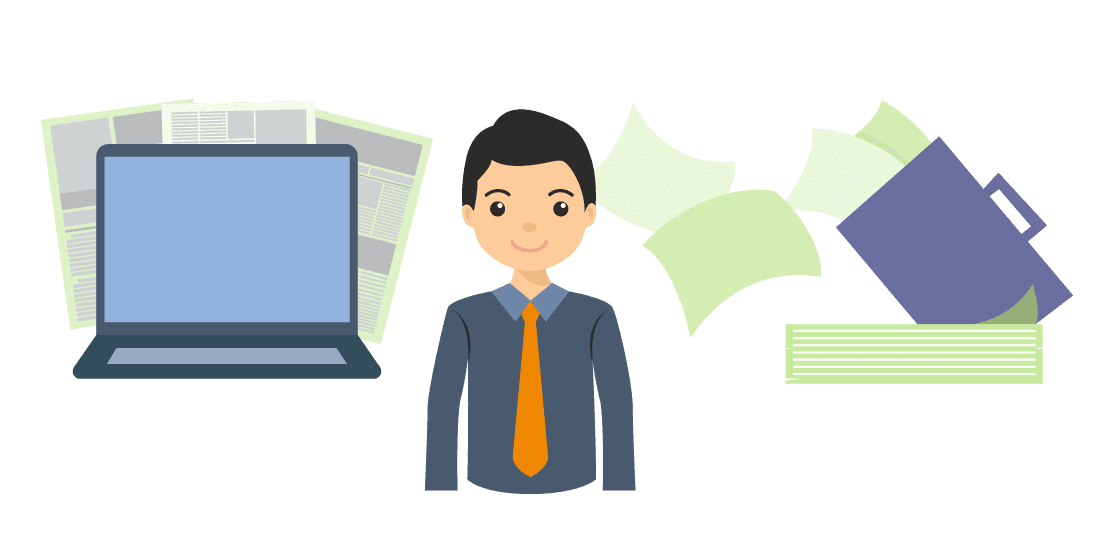 While there are numerous translation facts you should consider, there are a bunch more misconceptions and here are some of them.

1. Any person can translate if he knows a second language

People usually think that if a person talks fluently in a second language, then he can also work as a translator in that language. The reality is that such a person might translate a few simple and familiar documents but might not be able to translate official documents that require more skills, translation is a profession, and it is a well-known fact that every profession requires a certain level of expertise and so does translating.

Usually highly qualified and trained individuals work as professional translators. Translation does not mean only replacing a word with a suitable other language word but it also involves the application of local slang and cultural knowledge, different styles, changing texts for specific readers, etc.

2. There is no difference between Translators and Interpreters

It is a misconception that interpreting and translating are the same thing. In fact, these two different jobs require different kind of skills. Interpreters need to be very smart, alert, quick, prepared as they interpret messages from one language to another instantly while translators translate and write the content into another language using various tools and resources. Interpreters are expected to have a very sharp memory and they usually complete all the preparation in advance.

3. An expert translator can handle any subject matter

It is wrong to think that any translator can translate just anything. Most of the translators usually specialize in one or a few more subject matters and can provide translated documents in their areas of expertise only. It is vital to hire only those translators for a particular subject matter who are specialists of that subject matter, mainly when your documents belong to technical, legal, science, and other important areas.

4. One can get best quality at lowest price

Everyone wants to obtain services at the lowest prices and Dutchtrans aims to provide suitable services to its customers that fit into their budget. However, practically it is not possible always to offer high quality services for low prices and customers should understand this is another of the translation facts to consider. It is expected from customers to quote a decent price to ensure that a high quality translation can be delivered by an expert in that price. If price is below a standard rate then a quality job cannot be guaranteed and a low quality work can prove more expensive for your business in the long term.

5. A machine translation is an alternative of human translators

A translating machine is an advanced technology but this is no alternative for the human brain, an automatic translating tool is still not able to deliver a consistent, grammatically correct, and meaningful content. It is always advisable to use a professional translation company and this is yet another of the translation facts you need to keep in mind. 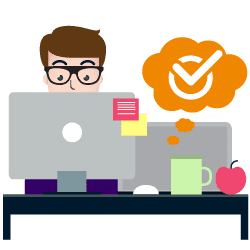 6. Any translator works in any area

Although there are differences, in general, professional translators only translate into their native language. Extensive understanding of the culture, political environment, current affairs, and common phrases are needed to carry the most accurate meaning.
Interpreters more often work in both ways on the spot and, for that reason, they must rely on superior public speaking abilities and cultural knowledge. They will have to interpret culturally-specific mentions not only in a linguistic way but also in a paralinguistic way, in such a way the public can understand.

7. A native speaker turns out to be a better translator

Questions? Get in touch 24/7
LIVE CHAT WITH US
Discover the Translation Facts and Misconceptions was last modified: June 19th, 2020 by admin
Share
Print page
0 Likes