What Are The Differences Between Danish And Dutch? 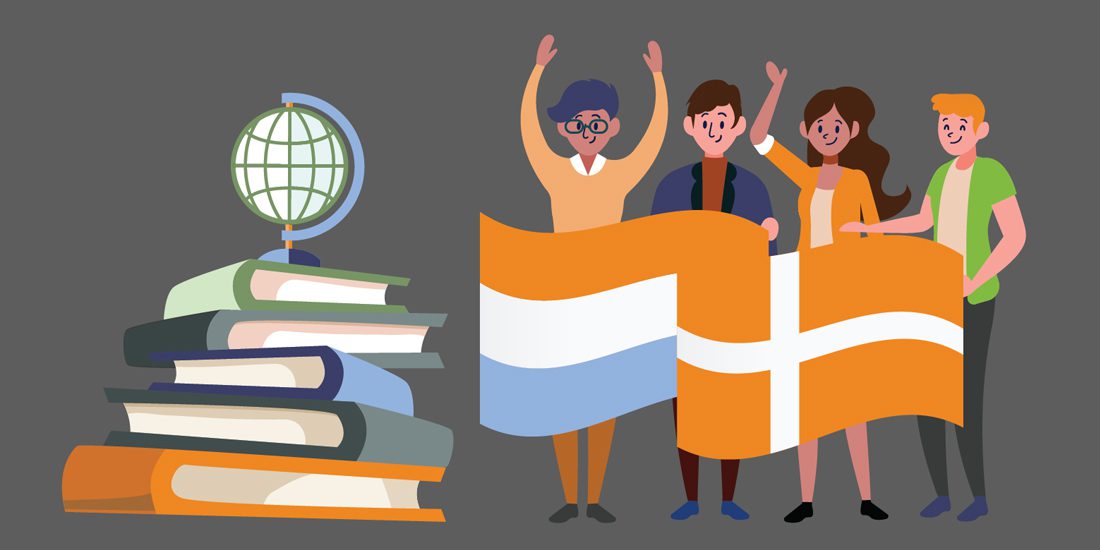 06 Jun What Are The Differences Between Danish And Dutch?

Posted at 15:53h in Language translation
12 Shares
Share10
Tweet1
Pin1
(Last Updated On: June 6, 2019)
What Are The Differences Between Danish And Dutch

The Netherlands and Denmark are close neighbors in the northwestern region of Europe. The two countries share one of the longest borders in the continent. Both countries are also overseeing the majestic North Sea. It comes as no wonder why the two countries share a lot of similarities. For people in Europe, these similarities can are easily recognizable from one another. However, it is not the same for foreign people.

The differences start with the two countries’ names, their languages, and how their respective people are called. The Netherlands is sometimes called Holland, and this alone is enough to confuse a lot of people. People from The Netherlands are called Dutch. While it is acceptable to call a person from Denmark Danish, the correct term is Danes. The official language of The Netherlands is Dutch, while Denmark’s is Danish.

What confuses most people is the fact that The Netherlands is called Holland and that they have the same word used for their citizens and their spoken and written vocabulary.

Similarities Between The Two.

Before we discuss the difference between these two cultures, it would fair to present their set of similarities first. The two countries’ name starts with the letter D, so that’s a start. In terms of land area and comparing that with the rest of Europe, the two countries are relatively small. Both countries are also peaceful and maintain a high level of social services.

Denmark and The Netherlands have different official languages. However, the two countries have a common denominator when it comes to words in that both have Germanic origins. The two have more in common when compared to the similarities between the British, Australian, and American English.
When spoken, it is hard, especially for foreigners, to tell whether it is Dutch or Danish. Such is the level of similarities of the two that a person can from Denmark can converse with a person from The Netherlands with no complication in communication at all. Both share a lot in terms of pronunciation and sentence structure. 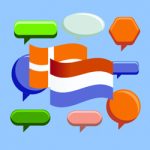 When talking about race, the majority of both Dutch and Danish people have blonde hair and blue eyes. While this is true to some extent, some experts believe that this is just a common stereotype.

Lastly, the two countries also love renewable energy, wind power to be specific. Both Denmark and The Netherlands are among the world’s top user of windmills and wind turbines in generating electricity 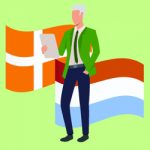 Differences Of The Two

While both Danish and Dutch are considered mutations of the Germanic in origin, there are a handful of differences between the two. Dutch is the official language of The Netherlands, as well as Luxembourg and Belgium, both are Holland’s southern neighbors. On the other hand, Danish is the official language of Denmark, Norway, and Sweden. While Germanic in origin, Danish is considered a Scandinavian style. Difference between Danish and Dutch are hard to tell, especially for those who are not native speakers or those from the European region.

Dutch is considered as a West German language. It counts a handful of similarities with both the German and English languages, considering that all three have the same origins. When it comes to pronunciation, Dutch is almost similar to Danish. However, the Dutch language shares a lot more in common with the German language when it comes to syntax, sentence structure, verb usage, and grammar.

On the other hand, Danish is considered as North Germanic in origin. As a result of migration, there is a considerable number of people that speak the Danish language countries like the United States, Sweden, Argentina, Norway, Brazil, and Spain. There is also a growing number of Danes migrating to Australia.

Many language experts have noted that it is quite challenging to learn Danish. A fact that can be attributed to the language’s complex structure, intonation, and word usage. It contains more vowels compared to some of its immediate neighbors. To be specific, the Danish language boasts twenty-seven (27) phonemically characteristic vowels.

Dutch is somewhat similar to German and English, while Danish is more entwined with the Swedish and Norwegian languages.

In terms of numbers of vowels, the Dutch language has a combination of 16, while the Danish language contains a massive 27 phonemically distinctive vowels. Dutch has its different written alphabet, Danish, on the other hand, uses the Danish-Norwegian Alphabets.
Dutch is heavily influenced by German dialects, while Danish words have a close resemblance to Low German, Old Norse, and English vocabularies.

In conclusion, both Danish and Dutch language have their own unique set of similarities and differences. They are uniquely different and similar to each other. These factors are what make language interest to learn and study. Some may see the differences between the two languages as a dividing factor, and the same argument can be made with regards to their similarities as a uniting factor. In the end, words have a unique way of evolving and embedding itself into human society.

CONTACT US AT ANY MOMENT WITH YOUR QUESTIONS
Live chat
What Are The Differences Between Danish And Dutch? was last modified: June 6th, 2019 by admin
Share
Print page
0 Likes