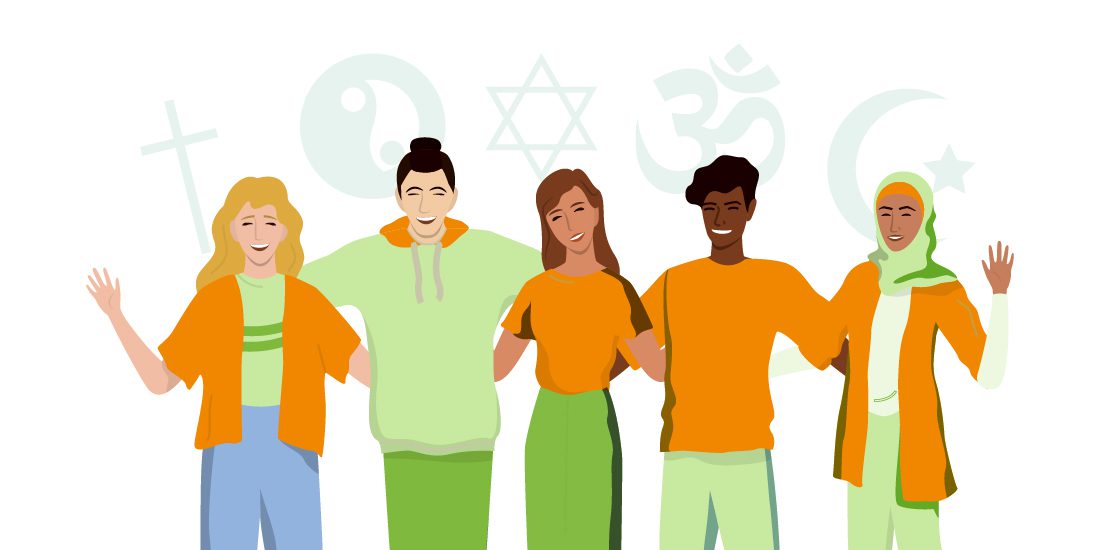 Culture is a broad term. It includes the social behavior and norms of the people of a group. But culture is also the beliefs, arts, customs, and habits of the people of that group. Our lives revolve around culture. The expression of our beliefs and customs is also a part of our culture. The overall culture of a country is often different from the culture of another country. But there are also various cultures in different countries. For instance, when someone mentions Japan and its culture, most people imagine cherry blossom season, Buddhism, temples, and sumo wrestling. But in the United States, the beliefs and traditions of different communities have affected the culture of the country.

The Effects of Culture:

Everything from our beliefs to our customs affects our everyday lives. Things like political structures, caregiving practices, social norms, gender norms, parenting, and even physical activity are influenced by culture. People act and react the way that is considered normal in their society. Children begin learning about cultural practices in infancy. They get rewarded for behavior that is socially acceptable and reprimanded on socially unacceptable actions.

But there are various side effects of culture too. In some societies, religious and cultural practices are given preference over the scientific method. Mental disorders are treated as cases of possession in such societies. People are discriminated against because of their sexual orientation. The unbalanced gender roles in some societies make it impossible for women to even visit the grocery store on their own.

Another side effect of culture is the misunderstandings it can cause. For instance, in some countries, avoiding eye contact is considered rude. While in other countries, maintaining eye contact doesn’t matter. Cultural bias can also create a lot of problems for people, especially for ethnic minority groups. People can be denied services by health care providers simply because of cultural bias. Although racial profiling and mistreatment of people with mental illnesses sound like things of the past, they still exist in the modern world. 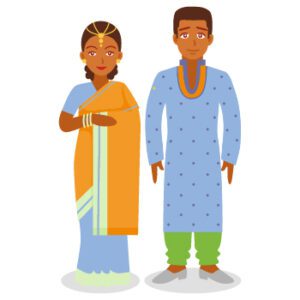 Although culture affects everything in our lives including our behavior towards others, it also gets influenced by some factors. Since our whole lives are shaped by social practices, what influences culture also ends up changing society as a whole. For instance, in the United States, African Americans and Asian Americans have affected the social system despite being ethnic minority groups. Here are a few things that play an important role in shaping our culture: 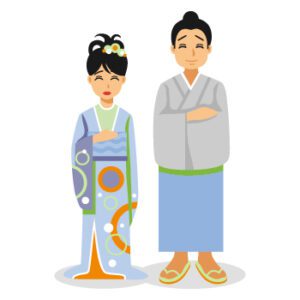 What people believe in and the values they hold dear end up affecting their culture. For instance, in India, and especially among the followers of Hinduism, sacrificing material belongings is an important part of their faith. They also believe that whatever is in their luck will come to them. In some Asian cultures, spirituality is superior to religion. This is why mental health is not treated the same way by some Asian Americans as they would treat other chronic diseases. Even high blood pressure is considered more serious than mental illness in some societies. Such beliefs that spirituality can health mental illnesses is something that affected the culture of various societies.

In the United States, gender norms are not the same as they are in India. Even in Western Cultures, people can dress however they want. But Southeast Asian Americans cannot relate to such gender norms. The human body is considered sacred by such religious and ethnic groups. There are also certain social stigmas in such societies that limit the role of women. Gender differences are often the cause of such unequal treatment of women. Such norms end up affecting the culture of a whole country or community. But things are changing in the modern world where women are demanding their rights and refusing to accept injustice towards them.

Mass media and all of its types also affect the lifestyle of a society. In the modern world, everyone has access to the internet. Popular culture not only entertains the masses but also introduces new ideas and concepts to them. Social media also influences the thinking of people greatly. Apps like Instagram and Facebook play a huge role in affecting the thinking of the young population. But mass media can be used to educate people. The effect of mass media on the beliefs of people can be both good or bad. It all depends on what it is trying to teach people. For instance, social media can be used to raise awareness about mental health. Social networks can also be to educate people about important issues like population growth, climate change, racial discrimination, substance abuse, and public health. A society can improve easily with the help of social media.

The socioeconomic status of a population also affects their social behaviors. It isn’t to say that poor countries won’t be courteous. In fact, it is quite the opposite. Developing countries are often more welcoming to foreigners. They are also always ready to engage in social work. The socioeconomic status of people inspires them to focus on making the lives of others easier. In the Western world and North America, people’s focus is often on their work. But the world economy and per capita income also affect people’s spending habits. As a result, the spending habits of people in Germany will be different from the spending habits of Latin Americans. Even European Americans will spend their money differently than the natives of Los Angeles or San Francisco.

Talking about mental health is a taboo in many countries. In the past, those with mental illnesses were treated poorly. But the situation hasn’t improved a lot. You might be able to get treated for a mental illness if you belong to the upper social class, but even then you will have to face ridicule for getting sick in the first place. In many East Asian societies, mental illnesses are not considered real disorders. The people of such countries think that anxiety disorders can be treated by spiritual practices. However, this problem is not limited to East Asian societies. Even in the United States, many people don’t see mental illnesses as real disorders.

Due to such beliefs, health care has been negatively affected. Such beliefs not only make the mental health of people worse but also make it impossible for health care providers to care for their patients. The health care system of a country cannot progress until people realize the importance of mental health. The beliefs of people also affect caregiving practices. Instead of letting qualified health care providers offer primary care to a sick patient, people prefer to take care of their family members at home. The lack of trust in the health system ends up negatively affecting the population.

Questions? Get in touch 24/7
LIVE CHAT WITH US
What Influences Culture? was last modified: November 3rd, 2020 by admin
Share
Print page
0 Likes