What Is The Asian Body Language? 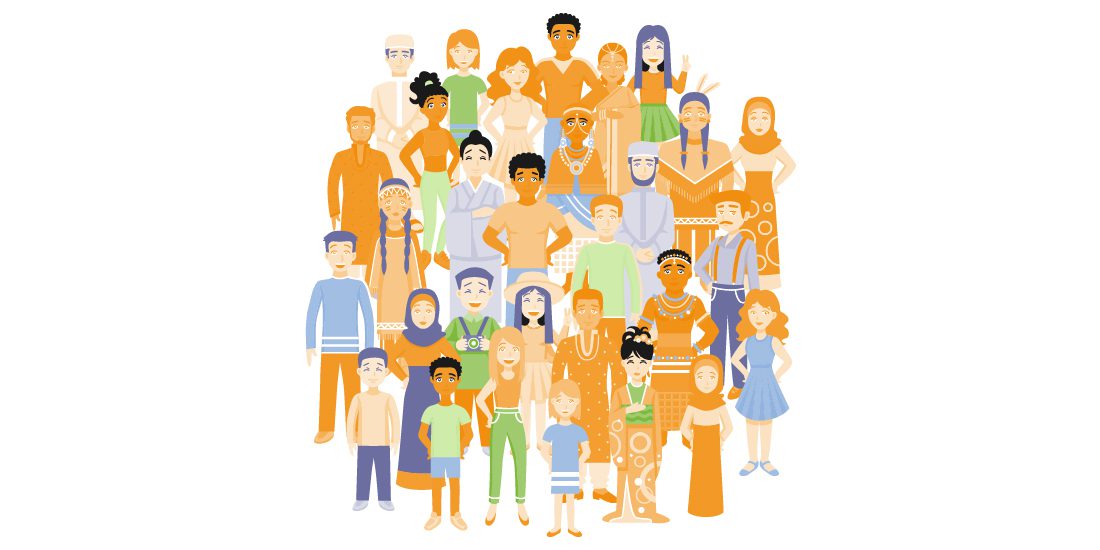 18 Oct What Is The Asian Body Language?

Whether an environment is extremely hot and cold, people adapt themselves to it. They manage to live in such environment if given proper resources. But sometimes people can get tired of living in a same old environment with the same people irrespective of environmental factors. For this, they travel all over the world to not just spend their vacations but to also refresh their minds. This is just basic human nature. Let’s consider European or American citizens in this case.

For example, people living in England can get tired of its gloomy cold weather which also induces anxiety in some people. To take a breath of freshness, they might consider travelling to Asia to enjoy Asia’s warm and bright weather. Since, the Western culture and the Asian culture are entirely different from each other, these people can experience social awkwardness.

They will probably not be well aware of what Asian people consider appropriate and what not. What people consider normal in the West might not be so in Asian countries and vice versa. People also ask others to watch out for the words they utter, because it is what portrays a person’s manners and personality. Language alone isn’t enough for it, body languages also reflect a person’s personality greatly. 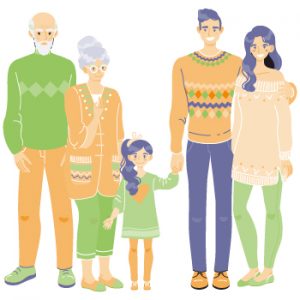 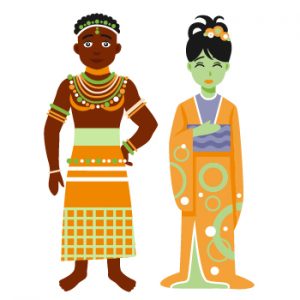 Language is very broad term. Many words of different languages have different meanings. It just depends on the way people use them. Similarly, when we talk about body language, there are gestures instead of words. Different people around the Globe interpret the meanings of these gestures differently in accordance to their beliefs and values.

What people of a certain region consider normal might look as an offensive thing to the people of another region. For example: maintaining eye contact while speaking to somebody is considered confident and strong in Western countries while in many Asian countries, people look it as an offense, especially when talking to someone older than you. Let’s explore more of it.

Introduction to the term Body Language

What is body language? The term itself is very simple. Body Language gives the idea that we’re talking about language related to body movements. To be direct, Body language is a nonverbal communication that is associated with body movements. It includes all the conscious and unconscious movements. Checkout our latest post here about How important is an exercise for you?

These body movements convey an idea or a message. It is the way by which people consciously or unconsciously communicate their feelings and attitudes. Body language contains gestures instead of words, tha different people interpret differently. These gestures involve facial expressions, eye movements, body posture, touch and the use of space.

What is the Asian Body Language

The Asian Body Language deals with all the common gestures such as touch, eye movements, facial expressions, and body gestures and how the Asian people take these gestures as. Some gestures might go unnoticed, some might be looked at as offensive while others might be looked at as respectful. The Asian body language is different from other body languages of the world. Their gestures have their own me interpretations.

Here, we have explained Asian body language in terms of different body gestures. Each body gesture conveys a specific message or idea. We have briefly explained some of the most common gestures below:

Hands in the Pocket

In some Asian countries such as South Korea and Japan, moving around with your hands in your pocket makes you seem rude and arrogant. 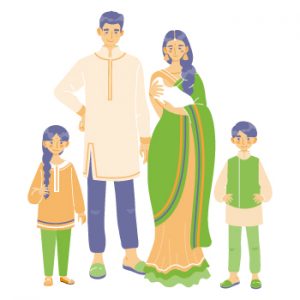 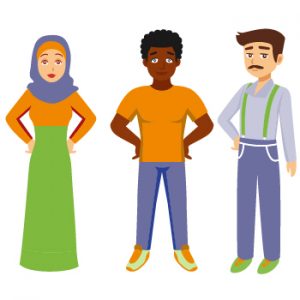 To hand over any kind of card, such as a birthday card or a business card, hold it with both of your hands and stick them out a little with slightly bowing your head. This gives the gesture of respect to someone older than you.

While other people from all over the globe use the v sign (often called the victory sign) to reflect happiness and victory, the younger generation of Asia makes the “V” sign when taking pictures. The V sign is made with the arms being straight and the palms facing forward. Young people, especially young girls from Asian countries like Japan and South Korea, tend to make this sign as a way to make their faces seem cuter and smaller. It’s a part of the kawaii aesthetics which the Japanese girls promote as sign of beauty. Here, the Japanese word “Kawaii” means something adorable or cute.

Looking at or maintaining eye contact while talking to someone, especially if the other person is older than you, is considered inappropriate and insolent. At the same time, if Asians stare at you without a reason, it just simply means that they are curious about you. Regardless of someone’s country, they look over at anybody like this who seems “foreign” to them. They do not mean to offend you.

Unlike Non-asian countries, people greet each other by bowing their heads to each other in Japan. It serves the purpose of respecting an individual’s personal space.

In India, instead of greeting each other with handshakes, hugs, and kisses, people put their hands together while bowing their head a little and say “Namaste”. It is also to respect someone’s personal space.

The Thumbs Up Gesture

In many Western countries and in some Asian countries, the ”thumbs up” sign means that you agree on something. People also use this gesture to wish someone good luck. On the contrary, Bangladeshis think of this gesture as an Insult.

Religions like Buddhism consider head as the most sacred part of the body. With head being the highest part in the human body and Feet being the lowest body part, they think that Head is a sacred body part while the feet are dirty. People in countries like Cambodia, Laos, China and Thailand do it for religious purposes and to show affection. In these countries, it is offensive to point out your feet at somebody because they consider feet to be dirty. Therefore, if you visit these countries, make sure not to do any of the following things that we have discussed above.

Now that we have discussed all the important and common body gestures, we hope that it would not be difficult for you to interpret their meaning in accordance to different countries and their cultures. We believe that it is also very useful for everybody who wishes to travel to other countries, especially the Asian ones, to learn about these gestures so that they would not offend the people there. Learning these gestures are just a part of respecting each other cultural and religious beliefs. 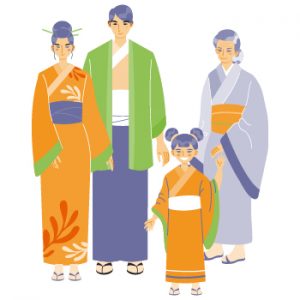 Questions? Get in touch 24/7
LIVE CHAT WITH US
What Is The Asian Body Language? was last modified: October 18th, 2021 by admin