What is the German language called? 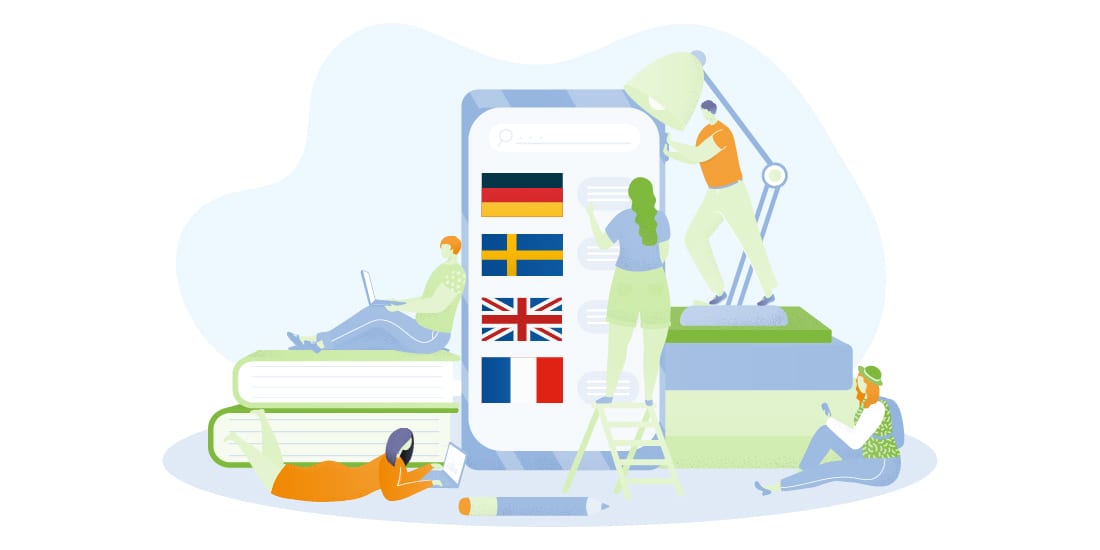 12 May What is the German language called?

Every language has its beauty, history, culture, and society attach to it. Is there any lingo that fascinates you? Well, what about German? It is famous for its fascinating and interesting facts, the dominance of dialects, excessively long words, and many other things. German is the most popular and widely spoken native language within the world’s strongest and largest economic area, Europe. Hence, it is the 11th major language the world speaks. But what is the German Language Called?

According to the Ethnologue 2020, the total number of standard German speakers is 132 with 95 million native speakers and 28 million second-language speakers. However, German belongs to the West Germanic language of the Indo-European language family. German and English share the same Germanic roots. Hence, for English speakers, German is easier to learn than French, Japanese, or Hungarian. However, it is the language of commerce and government in Central and Eastern Europe. First-ever records of German were observed by Romans which date back to the 1st century B.C. Modern German that we use today is not the same as the one that Romans observed.

German has evolved with society like many other languages. Sociopolitical factors have helped shape it as it is today. However, German speakers have adopted new words from other languages. The reasons for the introduction of new words to German include migration, more interaction with foreigners, war, or trade. Let’s explore more about the history, dialects, and the status of the German language in different countries. Check this out if you’re looking for German translation services. 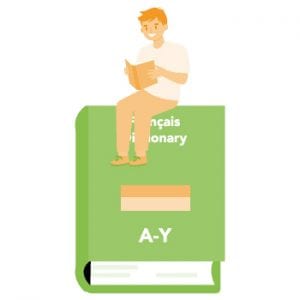 What Is The German Language Called?

There are many widely varying names of Germany in different languages due to the long history of Germany as a non-united region of distinct states and tribes before 1871. In German “Deutsch”  defines the German language. However, Germany is known as Deutschland and German speaker as Deutscher.

Roots of the German language

The German language has many dialects. Hence, most of them belong to the high German and low German dialectal groups. The sound system or sound shift is the main difference between high and low German, especially the consonant shifts.

German has gone through several changes throughout history and it falls into three main periods:

It begins to arise after 1100. It was the period of increasing wealth and the spread of the geographical territory of Germanic tribes. Hence, it was spoken till the end of the Middle ages. Middle High German was the language of extensive literature. Nibelungenlied was a Middle High German poem written in the 13th century. However, Martin Luther used a combination of Middle German dialects for his translation of the Bible in the 16th century.

People of the central and southern highlands of Germany, Austria, and Switzerland speak Modern standard high German. It descends from the Middle High German dialects. The use of German by Luther gave rise to the Modern period. Hence, it became the basis of modern standard German. Standard German was accepted as the written standard in the 16th century and 17th century. Modern-day German is referred to as high German(Hochdeutsch). It is the language of administration, mass media, literature, and higher education in the lower German speech areas as well. However, High German it is the official written language. 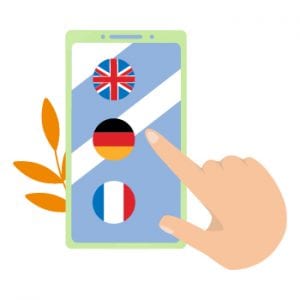 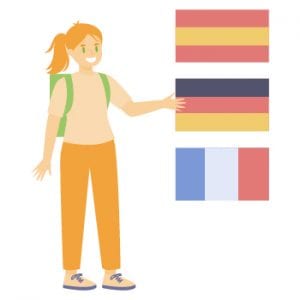 German is a highly inflected language. However, it has rich morphology. It preserves the morphological features of old high German. Descriptive grammars of all European languages including German comes from Latin grammar. German grammar is complicated than English grammar. Hence, German speakers say that learning English grammar is much simpler for them than German grammar. For instance, it is a tougher language.

The position of the German clauses describes the word order. Hence, in main clauses verb occupies the first and second positions whereas the final position in the subordinate clauses.

21 consonants phonemes are present in German.

16 vowel phonemes are present in German. Hence, vowels can be short or long. The difference in the meanings of identical words is because of vowel length. However, short vowels are followed by double consonants and long consonants by single consonants. German has three vowels Ää, Öö, Üü and a special letter ß that represents ss, in addition to the 26 standard letters.

Stress falls on the first syllable of the root.

German vocabulary comes from the Germanic branch of the Indo-European language family. It has significant loanwords from French, English, and many other languages. Hence, its scientific terminology has Greek and Latin roots. According to a 19th-century estimate, one-fifth of the total German vocabulary was of French or Latin origin. 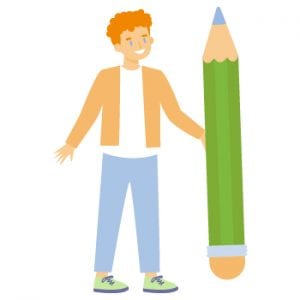 Questions? Get in touch 24/7
LIVE CHAT WITH US
What is the German language called? was last modified: May 12th, 2021 by admin