What Is The History Of The Russian Language? 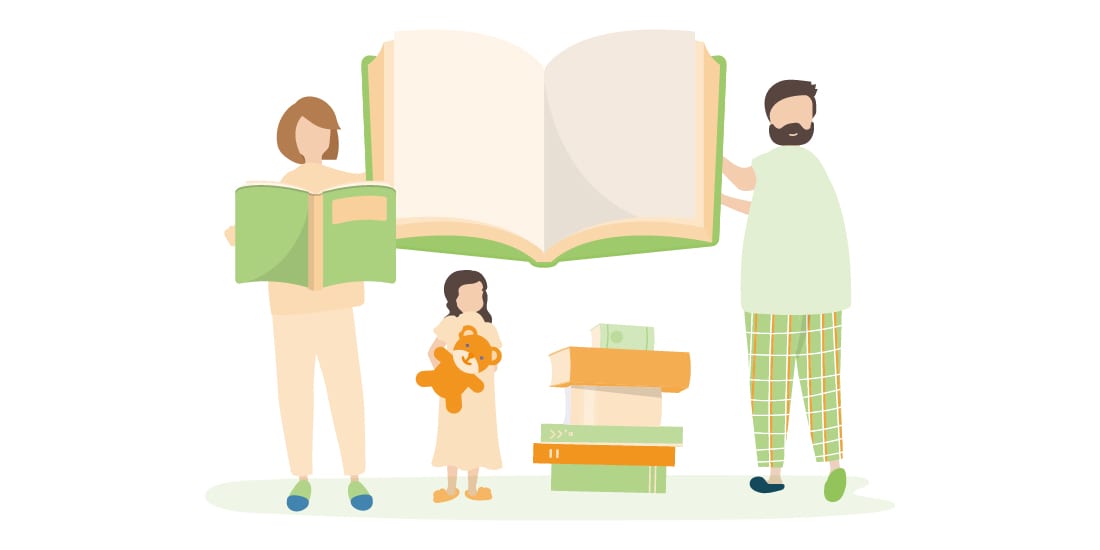 13 Apr What Is The History Of The Russian Language?

The history of people and how they lived can help us understand their present. It can also give us a glimpse into their future. It isn’t just the humans that went through different evolutionary periods. Our cultures and languages also went through different phases. The things that make up the identity of a society are always changing. Even the current state of things will not last forever. The history of the Russian language can not only tell us about Russian culture but also help us predict the future of Slavic languages. This is why it is so important to study the progress of things throughout history.

Russian is the most-spoken Slavic language. It is spoken by over 250 million native speakers worldwide. It is an official language in multiple countries including Russia and Belarus and is used in all the post-Soviet nation-states. Russian is the most spoken native language in all of Europe. It is also the most popular language on the internet after English. Russian is written in the Cyrillic alphabet. 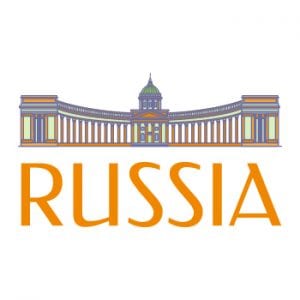 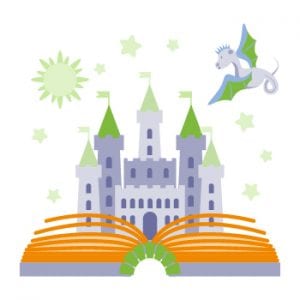 The History of Russian Language

During the 6th century, Slav people migrated from Old Poland to Western Europe. At that time, they were speaking Slavonic languages. The Slavonic languages got divided into three groups by the 10th century: Eastern, Western, and Southern. It is the Eastern group that evolved into the modern languages of Ukrainian, Belarusian, and Russian. Due to their common origins, these languages have the same grammatical structure. In the beginning, both Belarussian and Ukrainian were considered dialects of Russian. However, today they are recognized as official languages in Belarus and Ukraine, respectively.

By the 15th century, Russian became distinct from the predecessor of Belarusian and Ukrainian. But Church Slavonic remained the official language in the region until the end of the 18th century. However, the Russian literature of the 17th century began to affect the purity of the Church Slavonic language. The vocabulary used in literature had loanwords from Polish, German, and other languages of Europe.

During the 18th century, Russian adopted specialized vocabulary from the tongues of Western Europe. It was during the Age of Enlightenment that words of Dutch, Latin, German, and French origins entered the standard language of Moscow. It was also during this time that attempts began to turn the native vernacular into a modern literary language. The major reforms completed in the 19th century when the vernacular language of Moscow emerged as a literary tongue. Popular Indo-European languages including English and French played an important role in the modernization of Russian.

From the early twentieth century, the political upheavals began to affect the language. The spelling reforms gave the language its modern appearance. But the political reforms added new terminology in the vocabulary and took away the politeness of the pre-revolutionary era. The educated communities pointed out how the changes were affecting the beauty of the tongue. But the authoritarian government paid no heed to the criticisms. It was during this period that dialectical differentiation declined. In the mid-20th century, the language gained a prestigious position in Europe due to the accomplishments of Russia in the fields of science and technology.

After the collapse of the Soviet Union, the style of the language changed rapidly. Many English terms were adopted But old words were also re-introduced to the language during this period. Even today, the language is constantly changing. However, it continues to be one of the most important languages in Europe. The language has leveled since the beginning of the twentieth century. But a few Russian dialects exist with differences in vocabulary and phonetics.

The History of Russian Grammar and Alphabets

The phonological system used for this language was inherited from Common Slavonic. But it underwent many changes throughout history. The Greek alphabet has also had an influence on the Russian letters. The language does not have open syllables, unlike other Slavic languages. It has undergone vowel reduction of unstressed vowels throughout the years. The loss of ‘yers’ and nasal vowels is also worth mentioning. This established new rules of palatalization. The syntax of the language has also undergone many changes.

Languages can never remain the same. They change in form and style frequently. After centuries, the national language of your country will be different too. A study of the changes tells us that everything happening in a country or even in a city can affect the way a language progresses. You can compare books written in your spoken language throughout the centuries and notice the small differences. Even a minority language can get affected by politics and society. The common expressions used in languages are always changing. 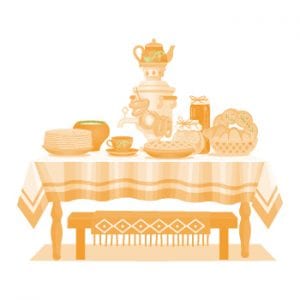 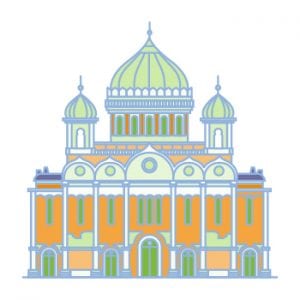 Every city and country has its own dialects and languages. Russian is the language of Eastern Europe. Once you develop Russian language skills, you can visit any city in Russia and you won’t have any problem communicating with the natives. You can also read writings in the language once you become fluent in it. And this language is popular for its contributions to the literary world. Learning this language will also be a good idea if you want to get an education in Russia. You will be able to understand your courses easily and get good grades.

Russian language study is highly beneficial as there are more than 250 million speakers of the language. Once you clear your courses, you will be able to communicate with the speakers of the language. This language is also important in the business world. You will find it easier to get a job in the U.S. if you are fluent in Russian. Due to the complex nature of this language, not a lot of people learn it. Although you can turn to translators when you need the translation of this tongue, you should learn it if you want to improve your connection with the world.

How to Learn a Foreign Language?

If you plan to move to Europe, you will have to learn about the local culture and languages first. But Europe is a diverse continent and you can’t expect to learn everything about it with the help of a language. Learning a foreign language is a challenge in itself. From finding the right courses and programs to mastering writing systems and alphabets, nothing will be easy. But fortunately, there are a lot of sources available online for students. You can find literary writings and articles on different topics online. You can read stories and poetry in different languages on the internet. They will introduce you to the different aspects of a language. You can also learn through communication. If you have bilingual friends, you can exchange texts with them to improve your language skills. 9Check out our new blog on Ukrainian Translation.

Religious texts are also very common on the internet. You can read them with translation in your current language to familiarize your mind with the vocabulary of the language. Consider it a fun summer project and it will stop feeling like a task. You can also watch films in the language you want to learn to improve your listening skills. At the end of the day, whether you are trying to learn Russian or any other language, it is all comes down to how committed you are. 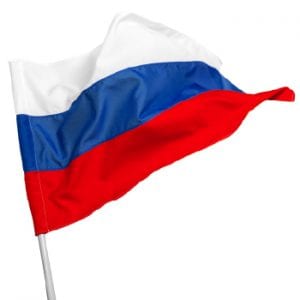 Questions? Get in touch 24/7
LIVE CHAT WITH US
What Is The History Of The Russian Language? was last modified: April 11th, 2021 by admin