What Language Do They Speak In Switzerland? 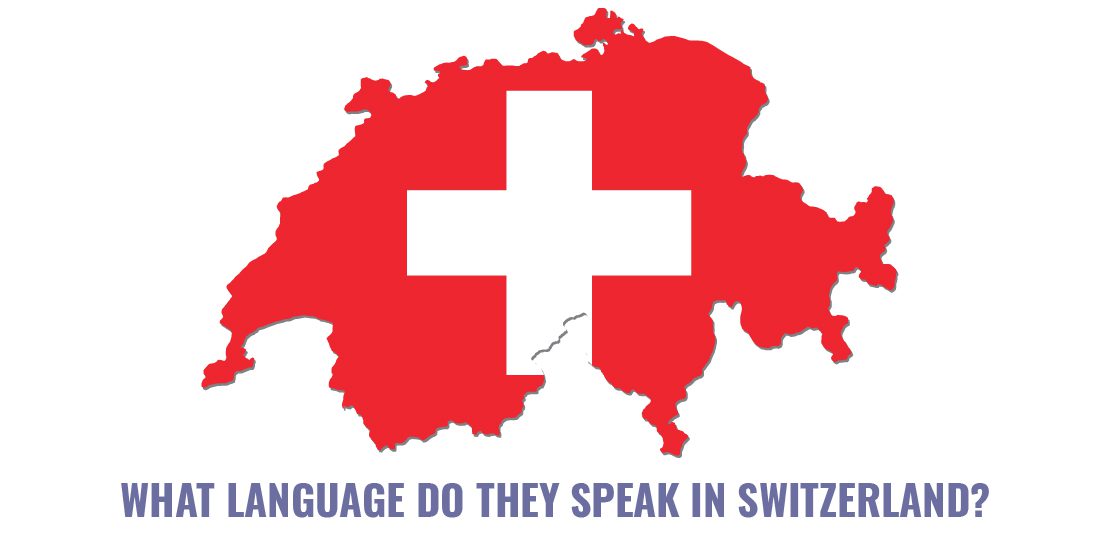 24 Oct What Language Do They Speak In Switzerland?

Switzerland is a fascinating country famous for its exceptional chocolates, mountains, tasty food and a lot more. In fact, did you know it is home to 7000 lakes? And ranked top on Global Innovation Index for ten consecutive years? When it comes to the language people speak there, the country provides an interesting story.

Well, Switzerland is a well-known multilingual country. Switzerland does not just have one official language, but four! German, Italian, French, and Romansh all are part of the Switzerland linguistic map. Over 62 % of the Swiss population speaks German, 22% of it speaks French, 8% speak Italian and some 0.5% speak Romansh.

So how do people out there manage to get along? How do they communicate in four official languages? Do they speak all of them? So, that is what we are here for! We’ll answer all your queries that will clear the confusion. We will discuss each Swiss language in detail and what’s the history behind them! Let’s dig in!

WHAT LANGUAGE DO THEY SPEAK IN SWITZERLAND?

As we mentioned above, Swiss-German, Italian, French, and Romansh are the four official languages of the country. Let’s explore them first then we will move forward to the other languages.

People from the Northern, Eastern, and Central parts of Switzerland speak the German language. Most of the Swiss population (around 60%) speaks Swiss German. Well, Swiss German is a combination of several German dialects spoken in Germany and Austria. So, if you ever try to speak the language to a German, you will most probably get a confused or blank face. 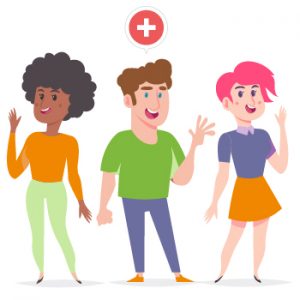 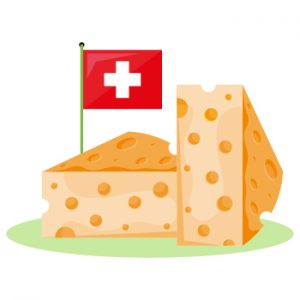 It’s hard for a non-German to speak Swiss German. There are different dialects of Swiss Germans, which vary depending on the community that uses them. In Switzerland, dialects are favored and nurtured more than in many other countries.

Since there is no official written language in the country, the Swiss people are taught standard German in school from an early age. This allows them to communicate with Austrians and Germans without having any difficulty. Moreover, Standard German is a language for broadcast, public announcements, sign information, and other formal occasions.

Well, Swiss-French is widely spoken in the western region of the country, by over 20% of the Swiss population. Swiss-French is almost similar to the Standard French language; the written and spoken language is pretty much the same as in France. The differences you face are more pleasant for people who are just learning the language.

The Swiss dialect has a nice old-fashioned quality and slower pace. French is the language of the Romandie Region of Switzerland, from Geneva and Lausanne to Valais and the Neuchatel and Jura region as well as in some parts of Bern and Fribourg all speak Swizz French.

Swiss Italian is another one of the official and national languages of Switzerland. People from Ticino, the southern region of Switzerland, speak Swiss-Italian. The residents of the Graubünden region, as well as the Gondo valley in Valais, also speak Italian.

The capital of Bellinzona, Locarno, and Lugano are the cities in Switzerland with the majority of Italian speakers. Overall, around 545,000 Swiss residents speak Italian. Even though most Swiss Italians are using standard written and spoken Italian, yet Lombard dialects are still used in everyday life communication in Switzerland.

Unfortunately, from the last few years, the number of Italian speakers has been in decline, and the percentage of its speaker has dropped from 12% to nearly 8% today. The reason behind this linguistic decline is the reduction of Italian immigrants from Italy to Switzerland.

Romansh is the smallest yet important official language of Switzerland. It is a combination of the Vulgar Latin of Roman Conquerors and the native language of the Rhaetian people. Around 0.5% of the Swiss population speaks Romansh.

Romansh speakers are entitled to speak the language to correspond with the federal government because it holds the official language status in Switzerland. There are five different dialects of this little language of Romansh, and some of them even have sub-dialects. Here are the dialects:

The Swiss Government spends over 7.5 million Swiss Francs per year on efforts to promote the language of Romansh. A contemporary Romansh hip-hop group can be heard on the radio station, televisions, and newspapers. 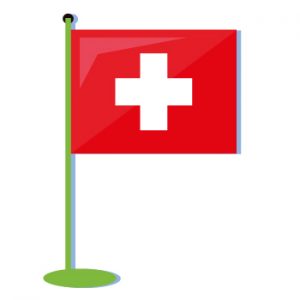 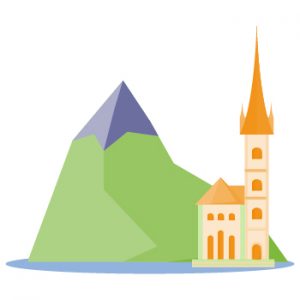 OTHER FOREIGN LANGUAGES IN SWITZERLAND

Four official languages in the country, it doesn’t mean that you will only hear these four lingos. In fact, the country is home to a variety of different foreign languages, spoken by minorities.

These are the language that plays an important part to form the rich tapestry of the language map of Switzerland. In addition, Arabic, Tamil, Polish, Dutch, Thai, Greek, Russian, Czech, and other 20 more tongues are the languages spoken by less than 1% of the Swiss population.

In addition to living languages, Latin is also used in Switzerland due to its practicality. If you use Latin for the items, you don’t need to include the country name on the items in each of the four languages of Switzerland.

WHY SWITZERLAND HAS SO MANY LANGUAGES?

Several historical, political, and cultural factors make up Switzerland linguistically diverse. For instance, in the case of political factors, Switzerland is a combination of sovereign states that formed a federal alliance. Checkout our latest post here about Top Language Apps For Swiss German Translations!

These states came up together and form modern-day Switzerland, but there isn’t any strong central government that enforced a single common language. All around the globe, governments have used different oppressions, to enforce their own language policy. However, in Switzerland, there isn’t any linguistic oppression, so historical regional differences in languages coexisted peacefully. This is one of the major factors why there is not just one official language in the country but four.

Geographical boundaries clearly explain the linguistic diversity in Switzerland. German Switzerland covers the central and eastern area of the country, while French covers the west and Italian Switzerland is to the south. These languages come together in today’s Switzerland that accepts diversity, instead of imposing a single Swiss language on the residents.

WHICH LANGUAGE YOU SHOULD LEARN?

So, you are planning a visit to Switzerland and wondering which language you should learn so that you can communicate with the people out there? Well, it depends on the region where you plan to stay.

For instance, if you are staying in the Germanic region of the country then it’s time to wipe off the dirt from your German dictionary and start practicing today.  If it’s French Switzerland, then register yourself in a French learning course today. The same is the case for Italian and Romansh Switzerland. Download a decent translation app or a dictionary on your cell phone,

it would be helpful! If you need a translation of your documents for your immigration application you can come to us! Here at DutchTrans, we have professional linguistic experts who known how to deliver an excellent piece of translation at affordable rates. 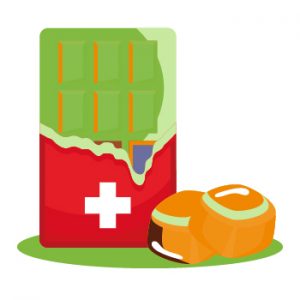 Questions? Get in touch 24/7
LIVE CHAT WITH US
What Language Do They Speak In Switzerland? was last modified: October 25th, 2021 by admin