Which Languages are Part of the Indo European Language Family 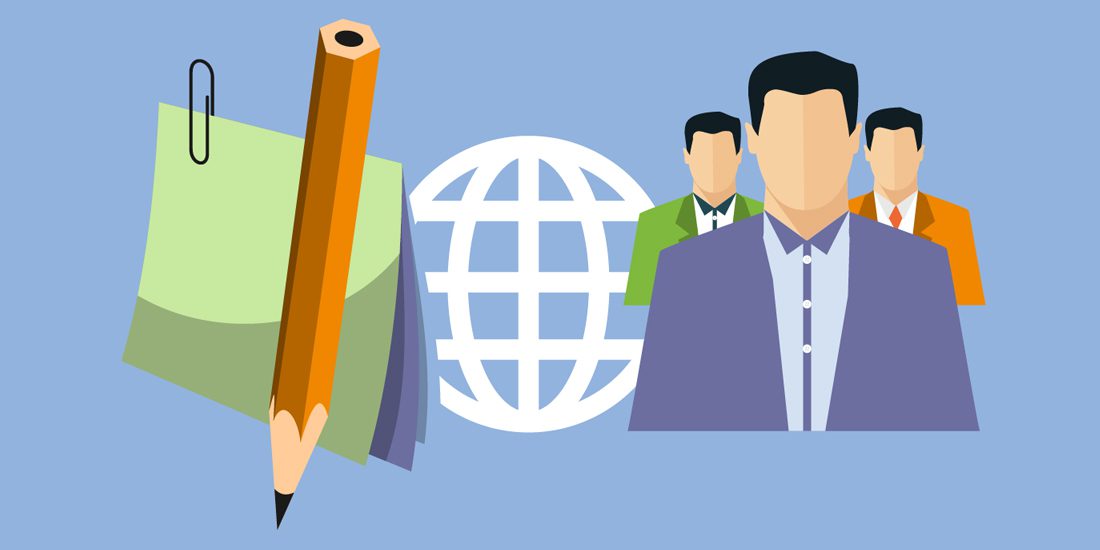 If we had better ways of documenting information in the past, all of us would have big enough family trees to connect us to the earliest men on the planet. But even now, with the help of some research, we can find out about our ancestors. We can connect ourselves to people who existed a couple of centuries ago. There are bloodlines in this world who have had strong connections throughout their history. Their lineage histories are preserved in a better way. But all this information is not kept around only for us to find out who we are related to. It helps historians and researches study humans throughout history. It helps them understand patterns of behaviors among same families. The information also helps courts in settling inheritance issues.

But humans aren’t the only ones whose family history is recorded. Animals have been divided into families too. The classification has helped us study them in a better way. There are families of animals with extinct creatures and their living descendants who don’t look very much alike but studying their DNAs have helped us make the connections. All the reptiles today are related to dinosaurs, some more than the others. The system of dividing things in groups with similar things has proven to be beneficial and that’s why humans have expanded the classification system to almost everything. From plants and diseases and food items to languages, we have divided things in families to understand them in a better way.

There are a lot of language families in the world today but eight of them have the most amounts of vernaculars in them. Vernaculars that originated from a common ancestor are placed in one category. For instance, many tongues spoken commonly today originated from Latin. These candidates are further divided into branches which are made up of similar tongues like Germanic languages.

One can speculate that all languages originated from one ancestor and overtime underwent enough changes to develop their own identities. This belief does make sense when you notice how similar the history of multiple vernaculars is. When a vernacular spread in different areas and lost touch with the people of the region where it originated, it will go through way too many changes to resemble its old self. Such changes turn the tongue into its various versions that hardly resemble it. It is only after thorough research that linguists see the connection between such languages. 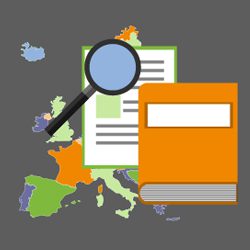 There are also plenty of tongues whose ancestor faded before it could be documented. When that happens, linguists compare them with other tongues to see similarities. When the most matches are found with a group of tongues, one can assume that they all share a common ancestor.

It shouldn’t be surprising that languages spoken in the most part of Europe and some areas of Asia has the same ancestor. But this theory was a hard one to prove for the linguists since there are no records of this common ancestor. This ancestor is called Proto-Indo-European language or PIE. Although there is no written proof of the tongue, many linguists agree that it is the ancestor of most of the European and Asian languages.

Some may find it confusing that English and Hindi originated from the same ancestor. But when you consider the other groups of tongues, it is not that unlikely to learn that two vernaculars that seemingly have nothing in common had the same origins.

Which Languages are the Part of the Indo-European Language Family? 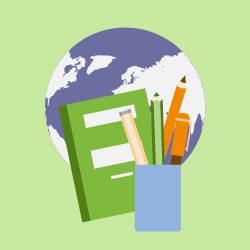 The Indo-European family is huge and in order to understand how huge it is, here is a little fact: 3.2 billion people of the earth speak one of the vernaculars of this family as their first tongue. Seven vernaculars of the family have more than a hundred million native speakers. Each time someone tells you they want to learn a new tongue, they will one hundred percent mention the name of an Indo-European language.

The family rules most countries where one language or another from the group is the language of the majority. Even in places where one of the Indo-European tongues are not spoken by the majority, they still exist there as the vernacular of minority groups. As for the total number of languages in the Indo-European family, it is hard to say with a certainty how many there were in the beginning. A lot of them became extinct with time but plenty are still around. When we consider the living language, the number comes up to 445.

The most famous ones among the 445 are English, Spanish, Russian, Hindustani, Portuguese, Bengali, and Punjabi. German, Italian, and French also belong to the same family. The branches of the family make it easier to remember the connection between different vernaculars and not be surprised to see Hindi next to English.

The family has helped linguists extensively with their researches. They have been able to discover and document new languages. Old vernaculars are also still relevant today but not without updates. Everything in this world changes with time but as long as the they retain their original qualities; they are good to go. The languages of the Indo-European group have also undergone tremendous changes throughout the history but they have continued to stay strong. The family will continue to have a major impact on the languages of the world and continue to have a huge presence throughout our planet.

Questions? Get in touch 24/7
LIVE CHAT WITH US
Which Languages are Part of the Indo European Language Family was last modified: August 7th, 2020 by admin
Share
Print page
0 Likes