10 Myths of Doing Business in Africa 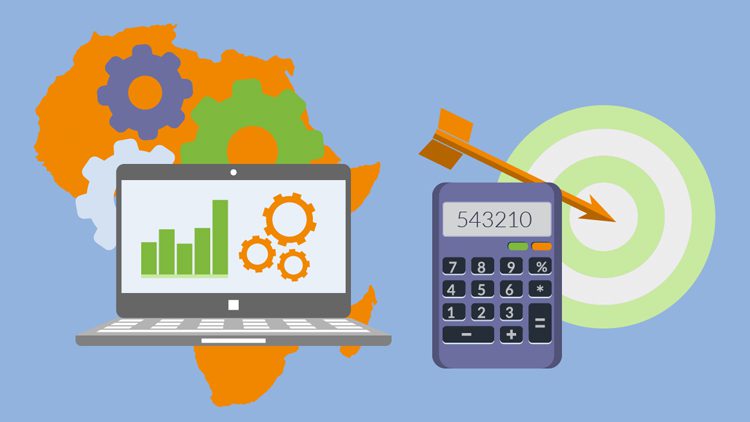 People from different regions have their own cultures and values that must be respected by outsiders. Some of these cultural values may not be easy to understand for an outsider. But that’s okay because such aspects exist in every culture. Whenever someone wishes to start their business in a foreign country, a detailed study of its people and their culture becomes necessary. The more you learn about your target audience, the better your chances of success will be. It may seem not very easy to learn the culture, folklore, and customs of a people, but it is necessary for your business.

It is important to remember that doing business in Africa involves not only studying the local culture and languages, but also the myths that have been developed over a long period of time. Overall, people have many misconceptions about African culture. But doing research for business can help you figure out a lot about the continent. There are a lot of opportunities for small and medium businesses to prevail in the African continent. Still, none of that would be possible without thorough research about the region and its beliefs. 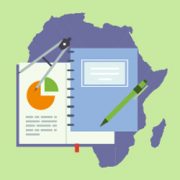 10 Myths of Doing Business in Africa:

Here are the ten myths and the truth about them that can help you if you wish to open shop in Africa:

Many executives assume that they don’t need to speed up their business’s opening in Africa because there is no competition. This has led to problems for many companies as their late arrival meant locals had already chosen a service provider in that industry. In truth, there are plenty of western and local companies operating efficiently in the region. If someone wishes to be on top, they need to move fast, or they will have to fight off their competition.

There are many misconceptions in people’s minds regarding Sub-Saharan African culture, but the worst is the belief that the region is not stable for companies. The truth is that the region is as stable as any other developing region in the world. It may not be as peaceful as a first world country, but that doesn’t mean it has the potential to give your business the room to grow.

Executives believe that all markets in Africa are the same. This often results in building the same policies for different countries with various markets and economic growth. The myth exists due to a lack of research on the part of executives. Although there are a few states in the area which share their financial struggles, the rest of the countries’ markets are not the same. 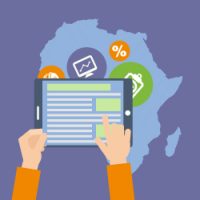 A lot of companies make the mistake of thinking that they need their offices in South Africa if they wish to do business in a nearby state. Some South African mythology also promotes this belief, and companies end up in a country where they do not need to be. In truth, if you wish to operate in Kenya, you should be opening your offices there, and not in another state just because it sounds more important.

The way the economy works on the continent is that you will get results in the long-term. If you enter the market, expecting quick returns, you are entirely wrong. Such an approach will not prove to be useful in Africa.

The world knows of the abundant raw materials Africa has been blessed with, but that has led to the belief that they are the only strength of the continent’s economy. The west is unaware that the countries in the continent are rapidly inventing new goods and creating more companies to speed up their economic growth.

An executive would be surprised if they saw the education rate in some African states. It is easy to discard the people of the region based on the myth that they are not educated. But you can find a specialist in any field quite easily.

East African mythology may make you think that investment in the area is too risky, but the truth is quite the opposite of what the media tells you. Sure, the situation is not ideal in some small regions, but that’s not the truth for the whole continent.

A racist myth about the people of the region is that they can’t come up with innovative ideas and are only fit to work for others. But the microloans programs initiated in various countries of the area has resulted in youth financing their plans and profiting from their efforts.

Starting a business cannot be risk-free in any area of the world. Putting your ideas to work will always come with a lot of fears. But learning about your target audience and getting rid of your assumptions can help you achieve a lot. As long as you respect your audience and value the hard work of your employees, you will be able to turn in a good profit.

Questions? Get in touch 24/7
LIVE CHAT WITH US
10 Myths of Doing Business in Africa was last modified: August 7th, 2020 by admin
Share
Print page
0 Likes