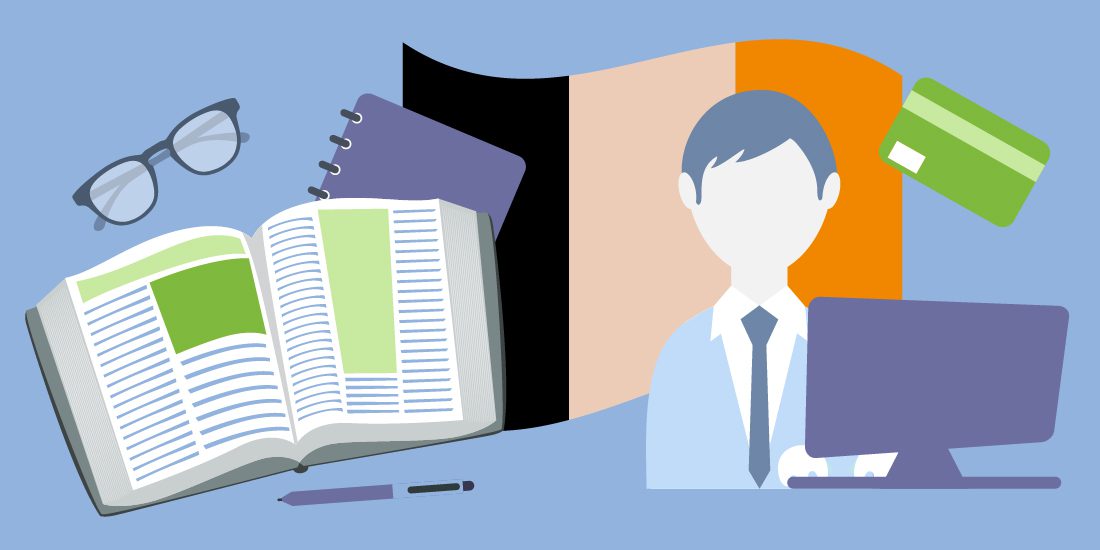 A lot of people don’t know that there is a difference between a neuro-physician and a neurosurgeon. But in truth, there is a huge difference between the two, just like there is between the terms physician and surgeon. A physician is a doctor who can treat illnesses by prescribing medicines. But when they see that the problem is something that requires surgery, they refer people to surgeons. Surgeons operate on patients to remove tumors and treat injuries. Both physicians and surgeons are very important people in the medical field. Without one, the other will be completely lost and no patient will ever get the right diagnosis. Those that know the difference between the two also know that you can’t go to a physician for a surgery or a surgeon for the prevention of a disease.

Someone unaware of the difference between the two can get confused. After all, both physicians and surgeons went to medical school and became doctors. But upon a closer inspection of the professions, one can easily see the differences between the two. However, sometimes the differences aren’t so obvious in life. Some things even have the same names and yet mean completely different things and that is bound to confuse people.

There are plenty of words in various languages that sound the same but have different meanings. However, with words, the mistakes won’t cost you much. Even experts of languages get confused by such words so no one will hold it against you if you forgot the correct meaning of a word. But there are instances in life when one must know the difference between two similar things in order to get through a problem easily. When the stakes are pretty high in a situation, things must be done properly otherwise the result can get messy. 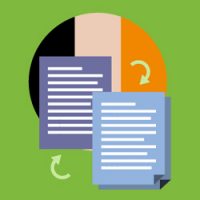 Differences Between Flemish and Dutch: 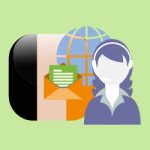 The Dutch also have abandoned the formal speaking pattern therefore they may sound rude to the Flemish who prefer to keep things formal and old-fashioned. There are two other official languages in Belgium: French and German. Overtime, French has influenced Flemish vocabulary. A lot of French words have replaced the old Dutch words in the Flanders. Which is another reason why a Flemish speaker might sound a bit strange to someone from the Netherlands. Another thing worth mentioning is that there are plenty of types of Dutch in both the Netherlands and Belgium which may differ a lot from each other. But mostly, despite the differences, the Flemish can understand the Dutch.

Belgian Translator vs. Dutch Translator, what is the Difference?

Just because a neuro-physician can read your MRI report and get an idea of the illness, doesn’t mean they can treat it if it is a problem that requires surgery. Physicians and surgeons are healthcare professional and have plenty of similarities but they cannot do each other’s job without putting the lives of their patients in danger. In a similar way, Belgian Dutch and the one in Netherlands may have the same name but they have a few differences and therefore cannot be considered one language. However, for non-native speakers, it is difficult to understand that the two tongues aren’t the same.

Belgium’s culture and language are influenced by the French. The heavy influence of French on Flemish is not something you can observe in the Netherlands, which is why it will be difficult for someone from Belgium to get why some words are different in the Dutch language. A Dutch translator who has lived in the Netherlands their whole life will be better equipped to understand the language. They can definitely translate it better than anyone else. However, they cannot interpret Flemish. Again, they will be able to understand it to a great extent, but they won’t be able to translate it in a formal way efficiently.

So, whenever someone is in need of Dutch translation, not only should they be sure of which country’s version they require but also the dialect they need. Because once they know their requirement, they can find the right professional for the job. Messing up translations can cause misunderstandings between people and that’s something no one wants. This is why it is wise to choose a professional who is familiar with a language they are going to translate.